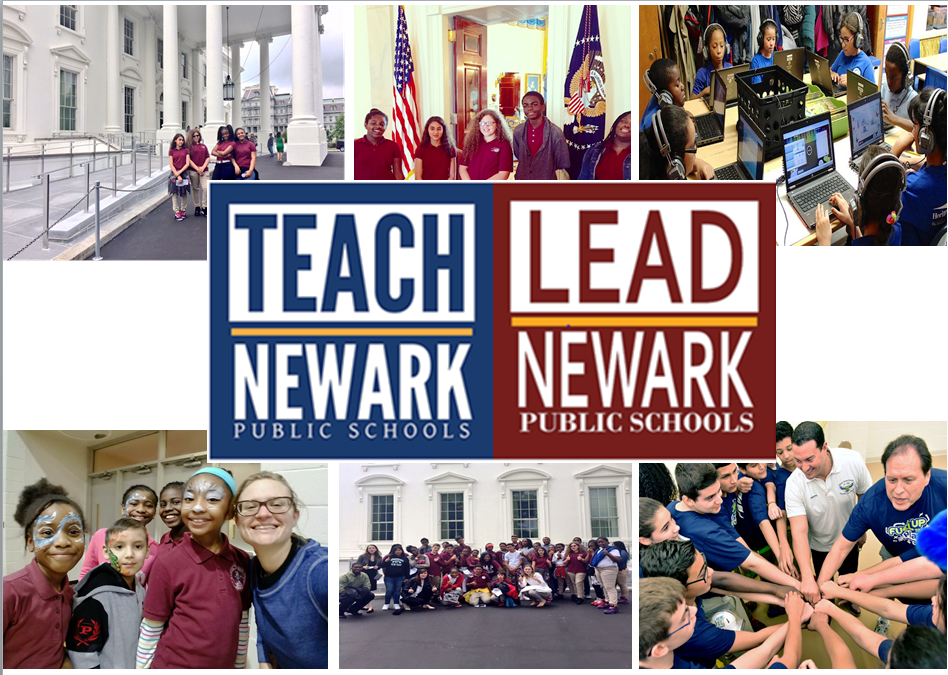 Researchers at Harvard University’s Center for Education Policy Research (CEPR) are releasing a  study today called “Assessing the Impact of the Newark Education Reforms.” This report analyzes student academic growth since Mark Zuckerberg’s $100 million Facebook donation in 2011, matched by another $100 million raised by U.S. Senator (then Newark mayor) Cory Booker. The researchers — Thomas J. Kane (Harvard), Douglas Staiger (Dartmouth), Beth Schueler (Harvard), Whitney Kozakowski (Harvard), and Mark Chin (Harvard) — according to a press release from CEPR, “compared the annual achievement growth of students in grades 4 through 8 attending both district and charter schools in Newark to that of students with similar prior achievement, similar demographics, and attending schools with similar student populations elsewhere in New Jersey.”

There’s much to parse here. I recommend that interested readers read the report itself, as well as a paper by Jesse Margolis entitled “Moving Up: Progress in Newark’s Schools from 2010-2017.”  For the purposes of this blog post  I’m going to eliminate certain factors in order to focus solely on the impact of recent reforms on Newark students. I’ll dwell as little as possible on distinctions between traditional district schools and charter schools: A public school is a public school. I’ll make no reference to the merits of ASK/HSPA vs. PARCC: A test aligned with state content standards is a test aligned with state content standards. I won’t talk about Cami Anderson or Ras Baraka or union leaders.. I won’t talk about budgets.  This overview is solely about Newark students’ academic growth and well-being,

And that growth is considerable. According to the Harvard analysis, as well as the Margolis paper, Newark schools are providing better results for students, especially in English Language Arts (ELA). Growth rates for students — not absolute proficiency levels but growth from year to year — are consistently higher than the state average. For details, see this presentation from NPS on state standardized test results from 2014-2017.

And so we come to this: after decades of stagnation, what accounts for the improved outcomes for Newark public school students? Researchers examine a number of factors but two in particular jump out at me.

According to the Harvard report, net changes in growth were “driven by shifts in enrollment due to school closures, new school openings, and student choice, as opposed to improvements in achievement growth within existing schools.” From 2011-2015, NPS closed 11 long-struggling or under-enrolled schools and the state  closed three Newark charter schools, 14 in all. What was the result of this relatively quick pace of school closures?

Upon leaving the closed schools, students and their parents moved to higher-growth district and charter schools. We find that the rate of growth for these students also improved on average after they moved to their new schools.

While closing long-existing neighborhood schools can be traumatic for communities, the pay-off for schoolchildren tips the scales. In the section of the report entitled “Implications for Other U.S. Cities,” the researchers remark that one of their most important findings is that “between-school reallocation of students was an important driver of improved results in Newark. The strategy of closing or repurposing the least effective schools, opening new district and charter schools, and giving families greater access produced gains in English and offset what would have been a relative decline in achievement growth in math.” (The lack of progress in math is due to the extremely strong math scores in the charter sector,  a value-added .3. That’s really high; the researchers note that for “for comparison, a .08 difference in value-added is roughly equivalent to being assigned an experienced teacher rather than a novice teacher.” That’s why math scores appear static compared to ELA scores.)

There’s a caveat here: Newark happens to to have “an unusually effective set” of charter schools, comparable only to Boston’s sector. In other words, this strategy of district-wide school improvement will only work if there are better options available for families, either through expansion of pre-existing high-performing  public schools, either charter or traditional, or through the establishment of new high-performing schools.

Second, dire prognostications to the contrary, Newark’s robust reform strategies actually helped students who remain in the traditional district. In fact, 38 percent of the net change in student learning is due to improvements within existing district schools. There’s a narrative out there from those who fear reform (or are unduly invested in current configurations) that augmentation of school choice and all-around higher expectations hurts kids in traditional schools. That narrative is wrong. In Newark, the expansion of charter schools — coupled with rigorous reforms districtwide — academically benefits students in traditional schools.

What were those reforms? Newark district leadership drilled down on course standards (the city schools were  early adopters of the Common Core), implemented monthly training sessions for principals and an early warning system to prevent drop-outs, upgraded  data and accountability procedures,  added extended learning time to the calendar, and integrated technology into classrooms. A new contract with the teachers’ union in 2012 included data-infused teacher evaluations, stricter oversight of lesson plans and attendance, and merit pay, “including incentives for high performers to stay in low-performing schools.” (The giveback from the district was a $31 million retroactive one-time payment  plus $20 million in stipends that came out of the Facebook donation.)

So, to reiterate: closing underperforming schools is good for kids and giving parents the power of choice raises performance across all public schools, no matter their method of governance. Those are the facts.

We’ll close with Newark Superintendent Chris Cerf’s take on the results of the study:

This study confirms the progress that is being made in Newark schools and shows that reforms undertaken – particularly in areas like citywide enrollment and expansion of high quality schools – are making a real difference for Newark students. Whether you look at PARCC scores, student growth percentile, value-added scores, or graduation rates, student outcomes are trending in a positive direction in Newark. The data shows us that the seeds planted in earlier years are now yielding rewards for students. Today, thousands more Newark students are reading and doing math on grade level than just a few years ago and as a result, these students have a better chance at attending college or pursuing a meaningful career when they leave our schools.