In Princeton, Says This Special Needs Mom, A Choice Between Schools is No Choice At All 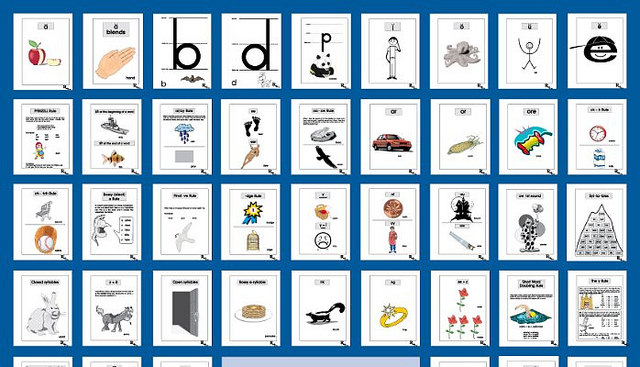 I live in an illustrious town, Princeton, New Jersey. It is home to Gownies likes Joyce Carol Oates. It’s also home to regular Townies like me. But this highly educated, self-proclaimed democratic town with progressive ideas has some hidden truths.

At one point it was two towns, Princeton Borough and Princeton Township. They merged into a single town in 2013. Another little known fact is that  it has two public school systems, Princeton Regional Public Schools and Princeton Charter School. Charter schools are usually in school districts with unending educational battles, many financial. Amid the affluence in this town, one wonders why there is a charter school?

Both public school systems claim to offer all things to all children, and each state they offer them differently and better than each other. I looked at both systems for both my children, and I can find very little difference between the two systems.

In fact, looking at the curriculum and programs, there’s not that big of a difference between the two. They both follow the Common Core. They both abide by the same New Jersey laws that require testing for dyslexia in all public schools but no action.  New Jersey has a handbook for how to educate and address dyslexia, but a handbook is not law. So, in essence, any public school will try to test for dyslexia, but is not obligated to provide dyslexia programs.

Ideally, all public schools, charter or not, should support the needs of all children, because we all pay property taxes. However, one of the former principals of Princeton Regional Public Schools told me in a meeting that is not realistic for a school to support all children. While that statement may be one of those statements that could cannonball parents into lawyer offices to file law suits, I actually agree. In some cases, a public school, whether it be a traditional public school or a charter school, cannot support certain learning needs.

From the standpoint of a parent with one child who needs special education, neither the charter school nor the traditional public school helps my family. With all the property taxes I pay in Princeton, these two school systems fall far short of the provisions a child with dyslexia needs, and it’s perfectly acceptable by the powers that be in New Jersey because of the lack of state education laws.

For all the pomp and circumstance of a town with Princeton University as a centerpiece, this self-proclaimed democratic town behaves much like a republican stronghold dedicated to parent choice between schools that offer no choices. BODENHEIMER: Weingarten’s Political Theater On School Reopenings Is a Slap

Sitting in the Back of the Bus in Lakewood