How Do We Foster Integration and Inclusion in New Jersey? 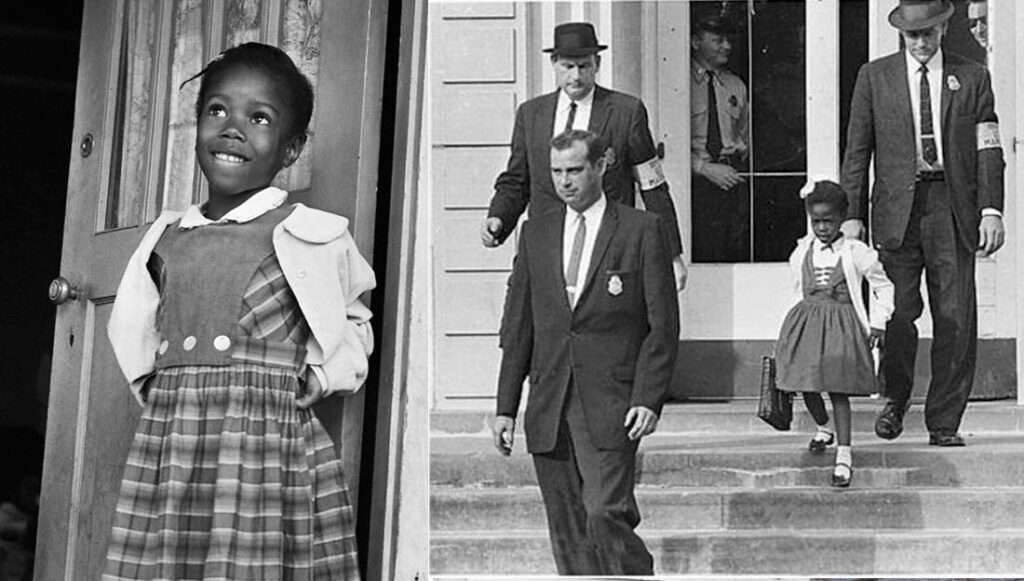 Historically, the American education system has been shaped for the concept of inclusion, which means accepted without condition. Aligned with the beliefs of the ostracized Christians who settled the 13 colonies, education in America has always been designed to welcome everyone. The colonial 17th Century population was roughly a quarter of a million people; now the United States has a population of over 326 million. Therefore, the concept of inclusion needs to take on a form that can not only scale with the population but accommodate the needs of modern families.

An American educational high point was the Mather School in Dorchester, Massachusetts, which opened in 1639 as the first free taxpayer-supported public school in North America. It was a simple building purposed to provide equal education to all who paid taxes. It was designed for inclusion of all families of all economic status, but the students were all white males.

Eventually, the educational inclusion of Black children became important. After the end of the Civil War in 1865, the first official black high school was Paul Laurence Dunbar High School of Washington DC, and it opened in 1870 with four students, all Black, in the basement of a church. Inclusion meant a completely separate system.

In 1967 while Ruby was a child in school, riots in Newark left 26 people dead and hundreds injured. In 1968, Governor Richard Hughes presented a plan to the New Jersey legislature that he believed would address the underlying causes of the riots. One of the suggestions was a state takeover of Newark Public Schools. His suggestion was not implemented. In July 1995, state authorities took control of Newark Public Schools, aiming to turn around a district overrun with problems. Administrative Judge Stephen Weiss played a pivotal role in establishing that Newark Public Schools was mired in corruption, crumbling facilities, and students who scored poorly on standardized tests.

In 2010, supporting a concerted effort to include Newark in the educational milieu of top performing schools, Facebook founder and billionaire Mark Zuckerberg donated $100 million to Newark’s public schools, and he set a goal that within 5 years, the money would turn the Newark public school system into a model for education reform. The state appointed Cami Anderson as superintendent and she created a One Newark universal enrollment system. Anderson and the Newark Teachers Union renegotiated a new contract that included merit pay, which enabled the district to retain its most effective teachers. In essence, Newark created a public school system where almost 20 charter schools and many magnet schools are choices for families. Currently 37 percent of Newark public school children attend district magnet schools, 30 percent attend charters, and the rest attend traditional schools.

Reviewing the changes in Newark, the concept of  inclusion appears to mean creating more schools that are accessible to students and parents. Parent choice has worked itself into inclusion. However, Newark did not invent inclusion in New Jersey: here, we just called them regional school districts.

Nonresident children may be admitted to a school, Kindergarten (K) through twelfth grade (12), in the district with payment of tuition, upon approval by Superintendent, or designee, enrollment numbers permitting.

Princeton Public Schools even has a number of tuition-paying students from Trenton.

However, the PK – 8 school in Cranbury does not take students from Trenton or Princeton. In addition, the K-8 Princeton Charter School, which is separate from the regional school district, accepts students only from Princeton. Given that students in Cranbury do not accept students outside of Cranbury and non-resident students have to pay tuition, Princeton has not implemented a truly inclusive system like the Newark system.

Student learning needs vary widely. Some elementary schools serve students with autistic spectrum disorders better than most. Princeton prides itself on this. Other elementary schools, like Hopewell, serve dyslexia better than most. Pemberton has a culture of serving military families. Perth Amboy has established itself as bilingual school system. Yet, the only way to access those programs is to live in the towns where those schools are. How do we offer the concept of inclusion to families so that they can attend schools that already have shown the ability to serve specific needs of students and families?

Zuckerberg was very kind and generous, but he didn’t invent anything new. He certainly did not create inclusion. New Jersey needs to rethink the regional school educational model and come up with something more geared for the 21st Century. We don’t need to reinvent the wheel, we just need make a better wheel.

Does That Include Lunch?

New Jerseyans Give Christie a “B-” on Education

What Was Christie’s Real Motive in Proposing a Radical —