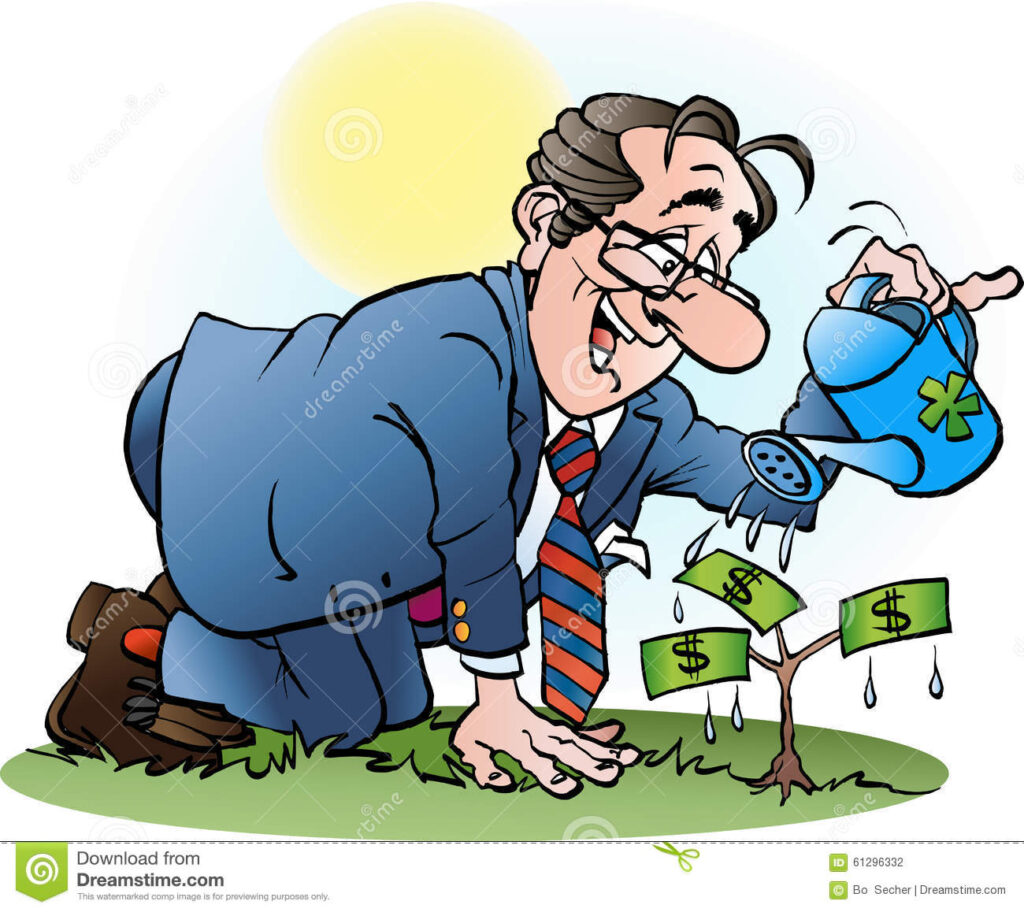 I was going to respond to Sciarra’s fantastical suggestions but  I don’t have to because a friend of mine who wants to remain anonymous did the work for me. Here’s my friend’s response.

Op-eds always omit information that their writers don’t want to come to light, but this and everything else David Sciarra writes is the worst I’ve seen.Christie’s cuts in 2010 were required by the depletion of $1 billion in federal stimulus money in the previous fiscal year and the state’s budgetary freefall. Democratic governors across the country cut education funding too. Christie could have renewed the Corzine-era higher tax brackets on high-earners, but doing so would not nearly have been sufficient to avoid cutting K-12 education aid. The method of Christie’s cuts — cutting aid for every district equivalent to 4.9% of the budget — was unjust, but the necessity of some cuts is impossible to refute. Sciarra doesn’t even have the courtesy to tell us how much his funding fantasies will cost, so I’ll fill people in. To fully fund the 377 underaided districts would cost $1.93 billion, with additional costs for the state for the Teachers Pension and Annuity Fund (TPAF), FICA (the payroll tax that funds the Social Security program and Medicare), and eventual post-retirement medical costs that would be required due to an expansion in the number of eligible employees. To fully fund SFRA’s PreK component would be $700 million, again, with additional costs associated with TPAF, FICA, and eventual post-retirement medical, due to the expansion of the number of eligible employees.* NJ’s debt servicing costs for facilities’ construction debt, which is 70% for the Abbotts, were $918 million for FY2018. Even bonding another $1 billion would add tens of millions a year to debt servicing costs.So Sciarra is demanding at least an 8% increase in NJ’s budget and state taxes.To increase aid for EVERY district, including ones that are now get Adjustment Aid** and thus are over-aided, would be more money, but since this step would be contrary to SFRA and there is no formula to calculate from, I have no idea how much it would cost.
Furthermore, Sciarra lies by omission in refusing to admit that New Jersey provides billions of dollars a year in education spending that is not direct PreK-12 aid and that NJ increased the following four spending categories by $2.7 billion in the last five years alone.These are NJ’s spending increases for TPAF for the last five years. (in millions):Teacher Pension and Annuity Funds (increase from previous year)FY2014 $374.20FY2015 $333.40FY2016 $387FY2017 $323.40FY2018 $411.50(these increases only bring NJ to a 50% ARC level for TPAF)Here is post-retirement medical:Post-Retirement Medical (increase from previous year)FY2014 $76.80FY2015 $85.10FY2016 $45.50FY2017 $48.10FY2018 $69.60Here is debt servicing on 70% Abbott construction:Construction (increase from previous year)FY2014 $93.70FY2015 -$2.70FY2016 364.4FY2017 $51.10FY2018 $52.10And here is the debt on Whitman-era Pension Obligation Bonds (which was partly necessary due to the Abbott aid rampup and whose 1997 issuance the NJEA accepted because the state also made pension benefits non-forfeitable)Pension Obligation Bonds (increase from previous year)FY2014 $12.30FY2015 $13.30FY2016 $3.60FY2017 $26FY2018 $15.40The state has also increased spending on Social Security taxes by tens of millions.
What Sciarra and his utopian NJEA-funded friends don’t admit is that New Jersey is the country’s most indebted and the budget is zero-sum. Every dollar that overfunded Hoboken, Jersey City, Asbury Park, Keansburg, Hopatcong etc are allowed to hoard is a dollar taken away from underfunded Clifton, Kingsway, Bayonne, Dover, Cherry Hill, Freehold Boro etc.. There is no fair funding and no justice without the redistribution of $600 million+ of Adjustment Aid.NJ can increase taxes now, but how prudent is it to not put that into TPAF? For 2018, NJ’s payment into TPAF is only 50 percent of the actuarially recommended required amount. TPAF is scheduled to be depleted in 2028, at which point NJ will have to put billions a year into teacher pensions from its operating revenue. If Sciarra thinks Christie’s 2010 cuts were bad, just wait until 2028. * Note, post-retirement medical is PAYGO, so the direct costs for this would come after the staff retires.

** “Adjustment Aid” is a category of funding originally designed to  “hold harmless” districts that would lose money through the implementation of the 2008 School Funding Reform Act (SFRA). The amount of money allocated was supposed to diminish each year but never did because N.J. has never been able to fully fund SFRA.

A Value-Added Model that Works