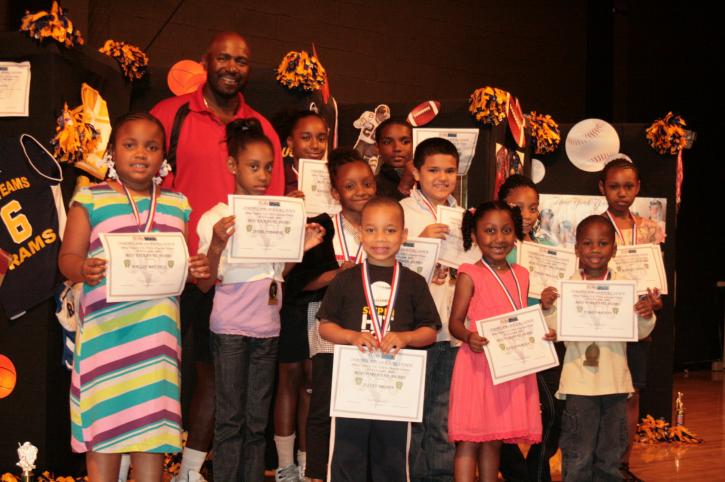 You have to have the parents of this district who are going to charter schools feel comfortable about coming here,” he said. “If they don’t, you’re going to lose more kids.

That’s Ronald E. Bolandi, newly-named Interim Superintendent of Plainfield City Public Schools, one of New Jersey’s low-income “Abbott” districts that receive compensatory state aid. According to today’s  Star-Ledger, Bolandi is the fourth superintendent of Plainfield City just this year and the School Board is beginning the process to look for a fifth, presumably one who will commit to running the district on a long-term basis. (Bolandi, as an Interim, is limited by state statute to two years.)

What we discovered while we were searching was we were not an enticing district, so it was due to a lack of stability. Some said there was too much work that had to be done. The price of doing the same old thing is much higher than the price of change. Our young scholars deserve better, and we are striving to give them the best.

Plainfield City High has a more challenging enrollment — but not by much, certainly not enough to account for the disparity in student outcomes. Thirteen percent of students from the traditional high school are classified as eligible for special education services and 66 percent are economically-disadvantaged.  At the charter school,  ten percent are eligible for special education and 63 percent of students are economically disadvantaged.

No wonder no one wants to take the helm. No wonder parents make other choices. If Plainfield City High School were a charter school it would have been shut down by the state long ago. But it’s not. And so, sans meaningful accountability — or, put another way, whether the district takes responsibility for and responds to unacceptably low student achievement, as well as other measures of school performance and culture — parents will make other choices.

So may prospective superintendents.

The Virtue of LIFO: It’s Arbitrary