How do PARCC Tests Match Up with “Gold Standard” Assessments? 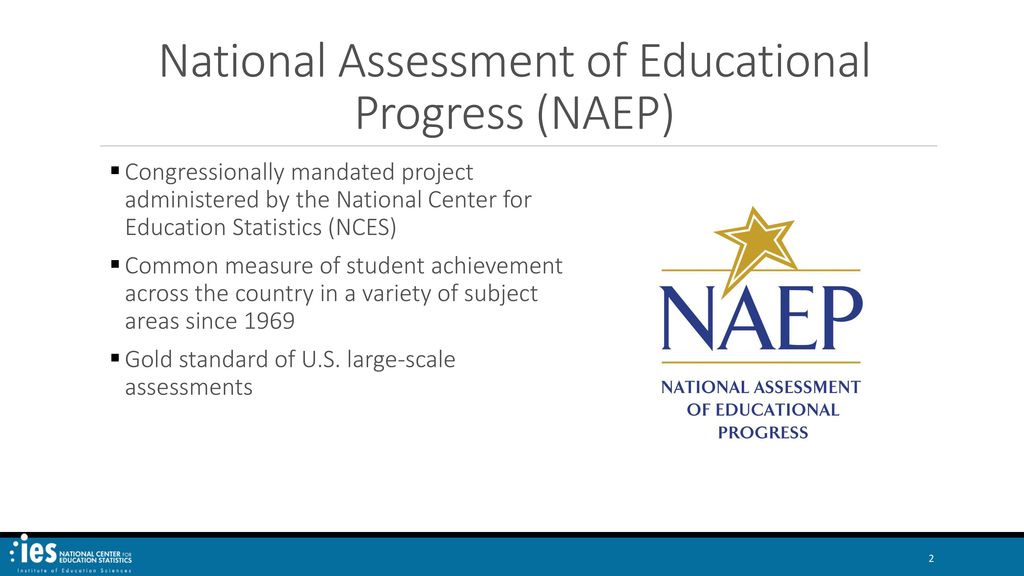 New Jersey is celebrating its national dominance in academic achievement. The new National Assessment of Educational Progress scores (NAEP) just came out — these tests, given to a sampling of 4th and 8th grade students in reading and math every two years (as well as other subjects), are regarded as the “gold standard” for measuring student growth and proficiency — and N.J. students are at the head of the pack.  Acting State Education Commissioner Lamont Repollet said, “This is an outstanding accolade for our students and educators. Our educators provide the learning environment for our students to thrive, and our children are rising to the challenge.” Patricia Morgan of JerseyCAN noted, “the release of New Jersey’s performance on NAEP demonstrates that we have the tools in place for our students to be academically successful.

NAEP divides students into three categories: Basic, Proficient, and Advanced Proficient.  Scores range from 0-500 and the qualifiers for the categories differ depending on the grade and subject.

If you go here, you’ll see NAEP’s statement on whether the changes are statistically significant. They are for three of these four areas; the one-point drop in 8th grade math is considered “not significantly different.”

Horray for us! Now let’s get into the weeds.

While our average scores are really good, they’re not good enough, but don’t take it personally. Only one-third of America’s fourth and eighth grade students read at grade-level.

Fourth grade students with disabilities in New Jersey outperform their peers nationally.  However, the gap between N.J. special needs kids and the rest of the country is getting smaller. That would be fine if everyone was doing better but N.J. scores have been stagnant. And while 8th graders with disabilities have done better in math than the national average they’re on a pretty steep decline path, and this year their scores weren’t statistically different from their peers nationally.

It’s relevant, in a state where a disproportionate number of poor families of color cluster in large cities, to look at charter school performance on NAEP.  There is a subset of cities called TUDA cities studied by NAEP (short for “Trial Urban District Assessments”); no N.J. district is on this list. However, while a 2012 NAEP charter school study notes that across all public schools, traditional and charter, traditional schools post higher scores, charters distinguish themselves in this way:

[T]he findings tend to favor charter schools when one focuses on black, Hispanic,
and low-income students within the large cities. In many subject/grade combinations
students in these subgroups in charter schools performed significantly better in 2011 than
those in regular public schools.

The performance of black low-income students attending charter schools in large cities is
particularly striking. This group has shown a large increase in scores. In 2011 their
achievement was significantly higher than that of similar students in regular large-city
schools in grade 8 reading and grades 4 and 8 math.

Finally, amidst New Jersey’s agony over the plague of PARCC testing, let’s compare the “Nation’s Report Card,” NAEP’s moniker, and state results on the test honesty gap-adherents love to hate. Just how horrible is PARCC? How misrepresentative of student proficiency? Are the testsh really, as Julia Sass Rubin says, “egregious” and “extraordinarily hard”?

Percentage of 8th graders proficient in reading on NAEP:   47 percent

Percentage of 8th graders proficient in reading on PARCC: 59 percent

What do you see? A close correlation between PARCC and NAEP. If NAEP is hallowed by educators and psychometricians, then how can wecriticize PARCC as “extraordinarily hard?” Sure, you can dislike the interruption in instruction (although the time taken up by state standardized tests is a tiny fraction of time taken up by local tests). You can dislike Pearson. You can dislike President Obama, who dedicated himself to college and career-ready standards and aligned assessments (like NAEP and PARCC and Smarter Balanced).

But if New Jersey is going to continue to lead the nation in student achievement, then we have to look honestly at student achievement, even if we don’t like the results. We accept NAEP. It’s time to accept a set of assessments that accurately reflect student performance. Have faith in our kids and their educators’ ability to rise to the challenge. It’s the only way forward.

QOD: Once Again, Why We Need Common Core and Aligned