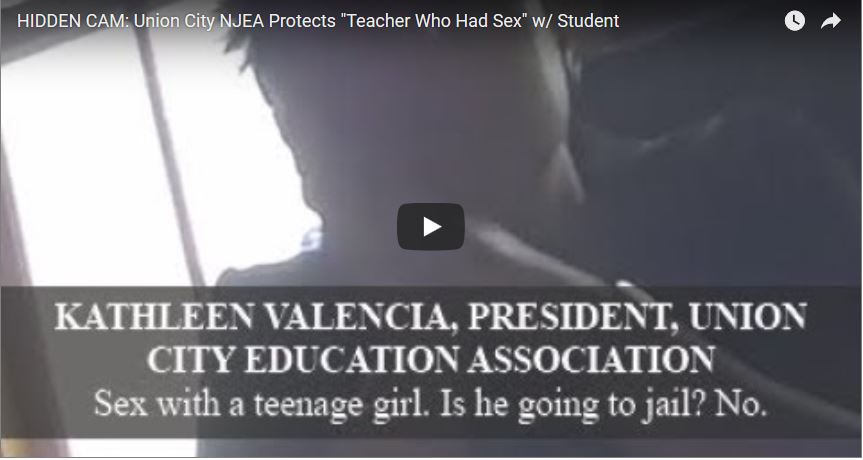 “These union officials appear to be advocating for teachers to not report assaults against students,” said Senator Sweeney (D-Gloucester/Salem/Cumberland). “In one video, a union official says, ‘I need to know the truth so I can bend the truth.’ That’s not how it works. We need to know the truth so we can hold everyone accountable for what they say and what they do. We don’t know whether this is occurring in our public schools, but the allegations are serious. Clearly, there is a need for thorough fact finding on the part of the Senate.

“No adult in a school setting – regardless of who they are – can look the other way when it comes to violence against a student. Whether it’s student on student or teacher on student – there is zero tolerance for this kind of egregious conduct. No one charged with educating students should be denigrating them. The stakes are too high to ignore – we’re talking about our children.”

“We must find out whether this type of alleged deplorable behavior is occurring,” said Senator Ruiz (D-Essex). “We have to ensure that our students are safe in our schools and that all protocols in reporting cases of suspected abuse or mistreatment are done properly. Even if these are isolated incidents, there should be zero tolerance for any abusive behavior.

“As a parent, as an advocate and as a legislator, I am angry at the language used to describe my children. Every child, regardless of income, ethnicity and geography, deserves to be treated with dignity.”

“We cannot ignore the concerns of parents and education advocates about what appears to be condoned in these videos,” said Senator Madden (D-Camden/Gloucester). “We need to hold joint hearings of the Senate Labor and Education committees. These videos are disturbing. What I’ve seen is totally unacceptable. We have to make sure that the teacher disciplinary system in place serves the best interests of our school children.”

Several videos have widely circulated online that appear to show teachers union officials condoning inappropriate teacher conduct. In one video, a union official not only suggests teachers should not report an incident where a teacher has hurt a student, but also refers to some students as “dirt bags” and claims a teacher having sex with an underage student will not face jail time.

Senator Ruiz and Senator Madden said they will announce the hearing date as soon as it is scheduled.

Schundler Goes to the Assembly Many NJ Students Need ‘Strong Support’ To Recover From Pandemic