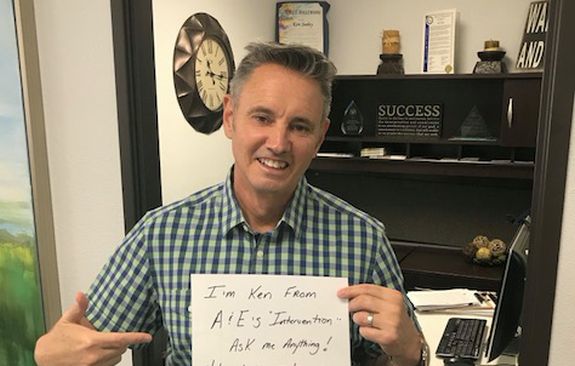 Here’s the aspiring interventionist, Deputy Assistant Education Commissioner Glenn Forney, doing the hard work of setting boundaries for the Lakewood Board of Education, specifically regarding its contract with Board Attorney Michael Inzelbuch:

I have determined that the invoices and requests for payment submitted by the Board Counsel [Inzelbuch] do not meet the regulatory requirements…Please confirm through the State Monitor that these prior billing and remittance practices have ceased. Failure to do so may result in further action, including the withholding of state aid.

This quote is from a letter from Forney to Lakewood Board President Moshe Bender (obtained by the Asbury Park Press through a FOIA request) confirming  Education Law Center’s David Sciarra’s allegation that the contract the Lakewood School Board signed with Attorney Michael Inzelbuch is illegal because school board lawyers can’t be paid in advance.  Inzelbuch’s $600,000 per year contract (more than any other K-12 employee in New Jersey, heck, probably in the country) is set up as a monthly retainer of $50,000, regardless of the services he performed during that month.  (He also gets $29K a year in health benefits and an hourly fee of $350/hour for any litigation.)

Forney’s letter comes on the heels of the state’s decision last month to turn down Lakewood’s demand of a grant of $28 million to cover its budget gap. Instead, the state provided the additional aid in the form of a loan, with the first $3 million monthly payment due next summer.

Baby steps? Maybe. And let’s be clear: the letter is dated April 24th, two weeks before the Board voted to ignore Forney and extend Inzelbuch’s contract another year under the same (illegal) terms.  But these two reprimands from the state serve as rejoinders to scofflaw Lakewood that the rules that apply to all districts apply to this district as well.

It’s about time. If the state is genuinely ready to hold the district accountable for its actions, that would be a victory for equity and fair play, and a loss for a culture of fear that privileges ultra-Orthodox students over minority students.

Perhaps it’s best to look at this like a 12-step program: the district has to hit bottom before it sobers up and is ready to change.

In this model, the codependent state has been enabling Lakewood’s addiction to privileging ultra-Orthodox students by ignoring  Lakewood’s habit of budgeting profligate allocations to private religious schools that offer little secular instruction. Now the state’s had enough and is gearing up for an intervention, ready to turn its back on the district if it doesn’t change its druggy ways.

More evidence of Lakewood’s downward spiral is the district’s rotten score on QSAC, New Jersey’s rubric for measuring a district’s performance in five categories: instruction and program, operations, personnel, governance, and  fiscal management. The best score for a district in each category is 100 points and a passing score is 80 points. Most recently Lakewood received 56 points for fiscal management.

Some of the reasons for this failing grade are revealed in the district audit. Here’s one example from the section where the independent auditors review the district payroll accounts:

Finding- Our audit of the District’s payroll accounts indicated the following:

Private School for the Disabled

Lakewood’s fiscal monitor projects that Lakewood’s deficit for for the 2019-2020 school year will be $40 million, and that’s without the $3 million monthly loan repayments. A big part of the debtload comes from a projected 22.6 percent increase in tuition to yeshivas, from this year’s $32 million to next year’s $39 million.

How about the following year? $50 million? $60 million? When will Lakewood stop?

Not until it has to. But maybe, just maybe, someone at the top has the courage to know the difference between codependency and justice.