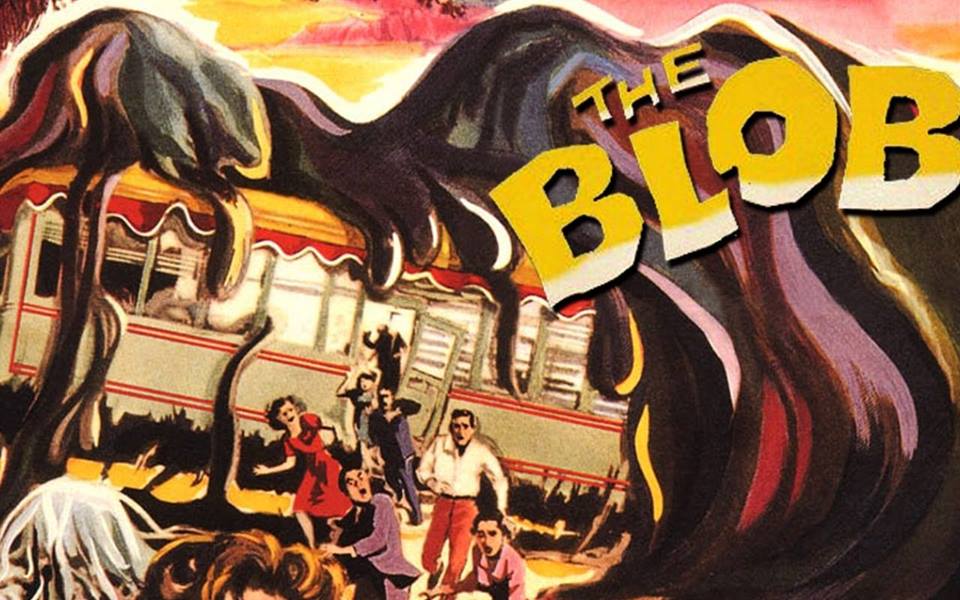 Alert! Alert! A new bill in the New Jersey Legislature intends to infest Camden’s traditional school system with a malignancy disguised as a minor legislative tweak. This new bill, an adjustment to the 2012 Urban Hope Act, threatens to decimate the district by siphoning resources from real public schools in order to dramatically expand the reach of fake public schools, also known as “renaissance” schools, which are run by craven privatizers. In addition, the bill will coerce Camden families into participating in a corrupt universal enrollment scheme.

Just kidding. But if your news comes from NJEA, Education Law Center, NJ Badass Teacher Association, or Camden teacher union president Keith Benson, Assembly Bill 4181 and its companion S-2722 is exactly all that. David Sciarra of ELC warns, “this bill…consign[s] all or the vast majority of Camden students to attend a KIPP, Uncommon, or Mastery-run school… with scant accountability to Camden parents, residents, voters and taxpayers.” BATS charges that the bill, which would entitle renaissance teachers to participate in the state pension system, will challenge an “already overburdened system” and, anyway, renaissance schools, hybrid traditional/district schools, have not been “proven effective.” NJEA alleges that  Camden “has had a myopic focus on only a select handful of schools” and the bill will allow them to expand to cover “most of the city.” Benson says the bill will “[open] up the entire district to corporate charter takeover.”

If you believe any of this you need to change the channel. Here’s why.

The Urban Hope Act, a bipartisan bill supported by NJEA, permitted Camden, Trenton, and Newark– all districts with long histories of failing to effectively educate students —  to create hybrid chater/district schools, called “renaissance schools,” by partnering with non-profit operators. These non-profit were given a few advantages over typical N.J. charters, particularly 95 percent of per pupil cost and incentives for building new facilities. (N.J.’s old charter school law allows no facilities aid for public charter schools, even those located in “Abbott” districts where all facility costs are borne by the state.) These new hybrid charter-district schools must be approved by the local board of education and adhere to district enrollment patterns, drawing from neighborhood catchment areas.

The bill was passed with little debate. Senate President Steve Sweeney said at the time that the Urban Hope Act was “of vital importance to the students of Camden…long deprived of high quality schools.” Then-NJEA President Barbara Keshishian said, “NJEA supports this legislation because it allows for innovation while providing meaningful public accountability. It is a creative expansion of public school choice that uses public funds to support public education.”

The only taker among the three districts included in the bill was Camden. The school board approved three non-profit operators: KIPP and Uncommon, which were already running high-quality public charters in Newark, and Mastery, known for its success with turnarounds across the river in Philadelphia.

In 2014 the State Legislature passed an amendment that extended the Urban Hope Act for another year because the timeframe for the original bill was unrealistically short. The measure was approved by the Senate by a vote of 31-1.

Here are the facts:

And now we come to the new bill, which does three things: requires the district superintendent to establish a common enrollment system (already in place, called “Camden Enrollment”); extends the campus of renaissance schools from a 1.5 mile radius from the initial school to 2 miles (in order, according to the bill language, “to permit more students in the renaissance school district to have access to a school of a renaissance school project, and is also more community-oriented”); and clarifies that employees of these hybrid traditional/charter schools are entitled to benefits from the state retirement system.

Seriously. All this hullabaloo over sensible, family-friendly adjustments to the original bill? Yet let’s take the opposition seriously. Clearly NJEA’s views carry weight with Governor Murphy (not sure about the Badass insurgents) and ELC has much of its reputation invested in Camden City.

Let’s look at the first part of the bill, the requirement that the district continue a universal enrollment system that allows parents to use one form to prioritize school choices among all traditional and renaissance offerings. (Some of Camden’s regular charters participate as well.) NJEA/ELC argue that this system privileges renaissance schools.

Except it doesn’t. The whole impetus for this section of the bill is to stabilize this newly-anchored system. (One wonders if the chatter about getting rid of Newark’s universal enrollment system is subtext.) Under Camden Enrollment, all parents have equal access to all district schools, renaissance hybrids, and some traditional charters. Families only have to fill out one application with one deadline instead of multiple ones. And the district has, over the last few years, greatly expanded its outreach through citywide fairs and school directories.

By the way, every child in Camden is guaranteed a seat at a traditional public school, pre-K-12. And if a parent dislikes Camden Enrollment, he or she can just walk into a school and do it the old-fashioned way.

But now renaissance schools can blob out the whole city!

Um, yeah, they have a whole extra half-mile. Really, that’s a distinction without a difference, except for allowing campuses to be closer to student homes. And this little adjustment to the Urban Hope Act doesn’t change the original catchment area of the school, just the school’s potential footprint. And note that the impact on enrollment in district schools during the first year of Camden Enrollment was flat.

Camden parents and students express enthusiasm for the bill.  Some spoke at the recent public hearing on A-4181/S-2722.

Parent Veronica Ramirez was looking for a school for her youngest child. A Head Start teacher suggested one but she thought it was too big. She explains, “Camden Enrollment gave me the information I needed to make my own choice for my child. I ended up applying to 7 different schools – some charter, some district, and some renaissance. My child got into my first choice school, Mastery Cramer Hill.  Camden Enrollment helped me figure out my options and make the right choice, and they made the process easy.”

Damian Mora-Garcia, a rising senior at Brimm Medical Art High School, used to attend a different Camden high school. He told the Legislature, “The reason I transferred is because of Camden Enrollment. They helped me find a new school that could help me find a future career that I’m interested in, which is medicine and technology. They helped me through the application process and made sure that I could still apply to Brimm, even though I didn’t start in 9th grade. ”

Camden dad Samuel Irizarry recalled that “after looking at all my options, I chose ECO Charter School for my child.”  The Camden Enrollment application, he added, “ was easy, I could do it all online.”

I am a proud great grandmother of Aahsir Harvey, a 4th grade scholar at Uncommon Schools Camden Prep. Three years ago, I wanted to move out of Camden because of the horrific state of education in this city.

But then I came across the new renaissance school, Camden Prep, while walking down the street. I decided to enroll Aahsir. This has been the best decision I’ve ever made. Since coming to Camden Prep, Aahsir’ has made a lot of improvement in math and reading. He’s more eager to learn because the teacher’s take their time to teach him. They understand his learning style and they are invested in his growth.

What I love most about Camden Prep is that they care about all children. They challenge the children in a loving way and in return the children want to excel. The school is awesome and I’m so happy with everything this school is doing to prepare our children for a better future.

I support renaissance schools and the work they are doing with our children. I thank the local and state elected officials who have been champions for great schools in Camden like Camden Prep. Thank you.

Who are you going to believe? Badass lobbyists or Ms. Blevins?

I vote for her. I hope the Legislature does too. No blob here, just a renewed commitment to educational opportunities for long-neglected students and district-wide improvements for all Camden public schools.