NJ Teacher on Janus: NJEA Spent Our Money On a Candidate That Doesn’t Represent Our Values and Ran Out Health Benefits Into The Ground. 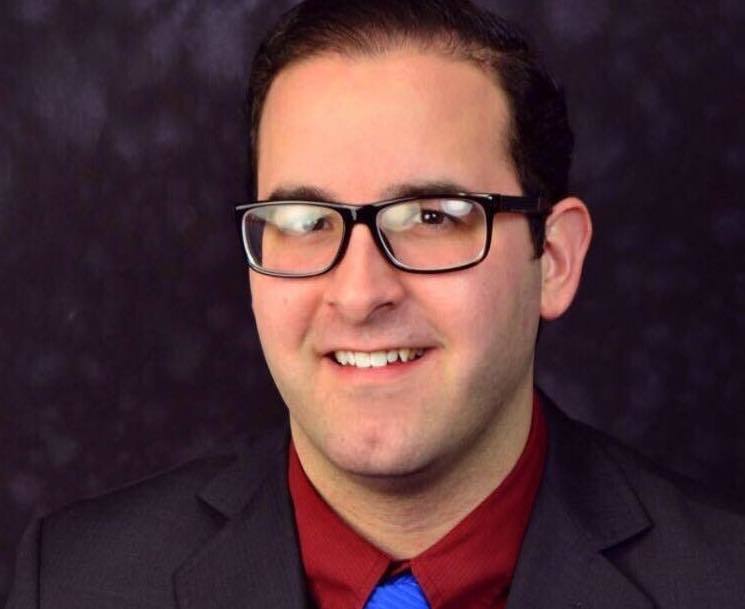 Cody D. Miller is a member of the New Jersey Education Association, the largest Teachers union in New Jersey.  He also serves on the City Council in Monroe Township. This post was originally published at nj.com.

The U.S. Supreme Court ruled today in favor of Mark Janus, a child support specialist in Illinois who felt that his free speech rights were violated by mandatory dues payments to his local union.

Since the Court’s ruling, teachers unions across the country have cried foul, and tried to rally members to commit to paying dues even when they are no longer mandatory.

I’ve been a member of the New Jersey Education Association (NJEA) — one of the nation’s most powerful state teachers unions — since I started working in education a year and a half ago. I’ve been an advocate for education my entire life, served on a board of trustees at a county college, and am proud to come from a family of teachers.

My grandmother was an elementary school teacher, my uncle is an assistant principal and my aunt is a principal. And even though I believe in the vital role that unions have to play in protecting workers’ rights, especially when it comes to educators, I’m confident that Janus vs. AFSCME is a victory for rank and file teachers.

Here’s why: big unions like the NJEA have become increasingly concerned with accumulating political power and rewarding their leadership, even while they have neglected their obligations to working class teachers and put our union in financial peril.

While this is a problem plaguing teachers unions nationwide, you would be hard-pressed to find a stronger example than here in New Jersey.

In 2016 — the most recent year for which this data is available — the NJEA gave their top leadership a 42 percent pay raise. On average, the fourteen officers identified as NJEA leaders earned more than $530,000 — up from $379,000 the year before.

Meanwhile, in the same year, NJEA spent $5 million funding the campaign of Fran Grenier, a Republican and a Trump supporter, as an attempt to deliver political payback to Senate President Steve Sweeney.

The NJEA, which claims to stand for progressive values, spent our dues on a candidate whose values contradict our own. This is just one example of how our union has spent our dues on politics instead of on its membership. Over the past several years, the NJEA spent millions on campaign and public relations expenses, including $3.73 million on a super-PAC called Garden State Forward, $7.54 million in advertising and $857,009 in public and government relations expenses.

While the NJEA has been funneling teachers’ dues into their salaries and political campaigns, they have run our Health & Welfare Benefits Fund into the ground. The fund –which is supposed to pay for benefits for active and retired teachers — is now at least $151 million in the red, funded at just 29 percent of its obligations. Instead of dumping millions into campaign coffers and giving themselves healthy pay raises, the leadership of my union should have been finding a way to fund our health benefits.

Now, because of Janus, my fellow educators and I have a choice in deciding whether or not to fund the NJEA’s priorities. If we feel that our union isn’t representing us properly, we can spend our money somewhere else. We can spend it on paying down our student loan debt, healthcare for our kids, support for our parents, a vacation for our families, or on a political candidate that we actually support.

The point is: it’s ours to decide how to spend, not a mandatory tax on our earnings.

This is a liberating moment for teachers nationwide, but particularly here in New Jersey. Despite all the noise from union leaders, the teachers I know are happy to have more control over how our union spends our money.

When unions were originally conceived, they served as a voice for their members. My sincere hope is that teachers union leaders will take a moment to look in the mirror, and reflect on how they can build more inclusive unions — unions that actually earn our support, rather than taking it for granted.

After a few days in Atlantic City, McKenna: After A Full Year of School Closures, Have Suburban Is Phil Murphy Spending Too Much Time in the Italian