Inzelbuch asks, Where Is the Oversight in Lakewood? He Needs To Widen His Lens. 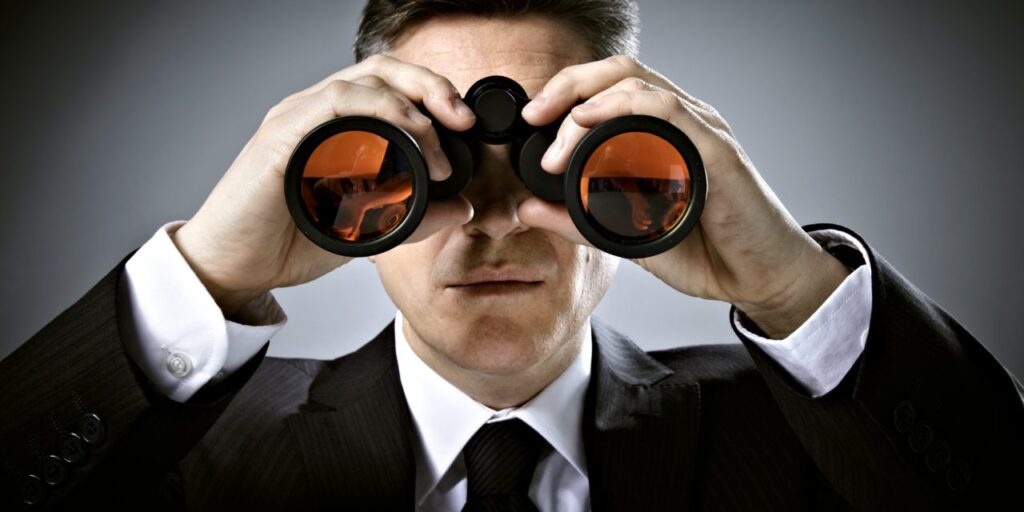 Michael Inzelbuch, Lakewood Public Schools’ Board Attorney, is in a lather, according to the Asbury Park Press. “The process seems to have broken down,” he frothed at the most recent school board meeting. “There’s no uniformity here. It’s a free-for-all. Where is the oversight?”

Is he talking the district’s practice of sending ultra-Orthodox children with disabilities to yeshivas that don’t meet the state’s definition of a “school”?

Is he talking about the misuse of $22 million a year in 192/193 grants that are supposed to go to yeshivas for services for students with disabilities?

Is he talking about the unaccountable Lakewood Student Transportation Authority (LTSA), responsible for busing ultra-Orthodox students, currently in the red for almost $2 million despite an annual budget (paid by the district) of $20 million?

Is he talking about the School Board’s recent decision to to not submit its mandated loan repayment next year because state aid got cut?

No, he’s talking about Lakewood’s peculiar practice of paying parents of ultra-Orthodox children with disabilities stipends of up to $19,000 a year to transport their kids to Jewish day schools. (I wrote about this here, two weeks before Inzelbuch’s comments.)

Talk about the canary in the coalmine.

For those just tuning in, the Lakewood School Board has an unusual practice of issuing what it calls “parent agreements” for transportation to private special education schools and yeshivas that serve only ultra-Orthodox children. The way it works in the rest of New Jersey is that students whom a Child Study Team determines have educational needs that can’t be met in-district are placed out-of-district, either in private special education schools or other districts with more suitable programs. On very rare occasions — I can recall one in my 12 years as a school board member — a child with significant needs will be placed in a school that is far away and will be the  only student in the district served at that school. In these cases it can be cheaper for the district to pay the parent a fee (the state allows up to $19k, depend on a variety of factors) instead of providing a bus or a van for daily transportation.

In Lakewood, however, this atypical arrangement is standard practice. At least if you’re ultra-Orthodox.

This has been going on for years, including the period when Inzelbuch served as Director of Non-Public Special Education Services, a title that exists only in Lakewood. (Cue Casablanca: “ I am shocked- shocked– to find that gambling is going on in here!”) However, according to the Press, “the board is temporarily suspending all 32 of its parental contracts, totaling more than $542,000 in stipends, until each one can be reviewed.”

I didn’t take the time to read every Lakewood school board agenda for the past year. But go here to this one from the June 27th board meeting. On page 5 you’ll see a list of parent agreements. There are actually 36, not 32 (and typically these action items appear on other agendas so this is probably not the complete list). The fees paid to parents range about $12,000 to $19,000 per year. Two students on this month’s list attend non-Orthodox schools, The Harbor School and LECC. Most of the rest attend the Orthodox-only School for Children with Hidden Intelligence (whose founder Rabbi Osher Eisemann was indicted for stealing a million dollars in state and federal aid money intended for special education students and that counts as one of its donors Gov. Murphy). The others are the Orthodox-only Special Children’s Center, plus two yeshivas, Bais Faiga and Tehilas Chaya.

With the exception of the two secular special education schools, the others are all in town with multiple students attending each one. It’s unclear why those children can’t ride appropriately-outfitted buses with aides.

But that’s how it goes in Lakewood. At least if you’re not Latino or Black.

On the same board agenda there is a list of the 193 Lakewood children attending SCHI, with tuition of $509.51 per day. (See pages 27-30.) About half of them also have personal aides, at an additional $152.38 per day. I’ve been in a lot of special ed private schools. I’ve never seen one where half the kids have one-on-one aides, especially when the tuition pretty much covers the cost of a one-on-one teacher.

No word on whether the Board intends to increase oversight in this area.

The Press story notes that the district also will review its transportation of non-disabled non-Orthodox students (almost all Latino, Black, and poor) because it can save money by consolidating those bus routes.

But no mention of consolidating the routes of the non-public school students under the direction of the LTSA, which the Press reports has 10,153 bus stops with only one student (that’s about half of all stops) and “half-full buses.” (The buses to the Orthodox yeshivas are gender-specific. Rabbis rejected the idea of putting girls on one side and boys on another to combine routes. There was once talk of coordinating start and end times of yeshivas to make transportation more efficient but that was rejected as well.)

Meanwhile, public middle and high school students (Black, Latino, poor) make do with a schedule that has them starting their first class at 7 am (breakfast is at 6:45)  and getting out at 1:30 pm. Those are lousy hours for teenagers, but probably done in order to stack bus routes: get the older kids to school extra-early and circle back for later start times for the younger ones.

All these examples, primarily the misuse of funds to privilege ultra-Orthodox children and their parents over minority public school students, are begging for oversight. The district is broken. The schools are a free-for-all. Now, Inzelbuch is right to call out these parent agreement. But he’s wrong to fail to acknowledge that those agreements represent one tiny piece of a shattered, discriminatory system that cheats the vast majority of the population that Lakewood Public Schools is supposed to serve.