It’s Saturday Morning at the NJ Parent Summit and Future Leaders Are In School. 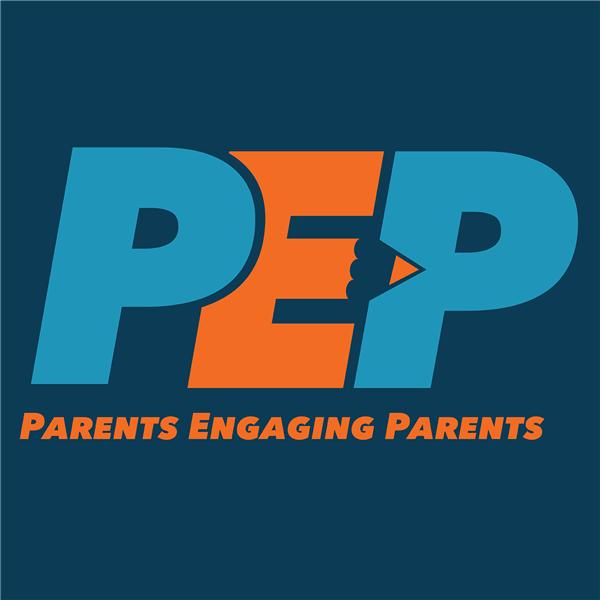 I’ve attended the NJ Parent Summit for two of its three years. (Last year the Summit coincided with my daughter’s wedding.) This year, for the first time, Summit organizers have initiated a “Leadership Track” which goes to the heart of one of the Summit’s goals: to help NJ parents become advocacy leaders in their communities and, in turn, train other parents as advocates.

So on this Saturday morning I’m in a jam-packed conference room at the Mt. Laurel Westin with parents from Atlantic City to Paterson who have committed the entire day to a this new Leadership Track. We go around the room and introduce ourselves. A dad from Paterson says “I want to be a sponge today.” A mom from Galloway says, “I want to lead the battle for better schools. Parents have the power and they don’t even know it.”  A grandmother raising three grandchildren has one in a traditional public school, one in a public charter, and one in a private school. She says, “I want the tools to go back to teach parents that they are the key.” A Newark resident says, “this battle between charter and public is a made-up thing. It’s just making it harder to get kids what they need. We all here came up through NJ’s public schools and if they were fine we wouldn’t be here. We have to get out of this ‘public vs. charter’ mindset.”

This morning’s session is run by Michael Gecan of Industrial Area Foundation, which defines its mission as  partnering with communities to “build broad-based organizing projects, which create new capacity in a community for leadership development, citizen-led action and relationships across the lines that often divide our communities.”

Mike tells us that it’s not enough to say “parents have power. They only have power when they’re organized.” And so his syllabus for this morning is built on  organizing as distinguished from service and mobilization. You must meet parents where they are at, he says, and hold them accountable to themselves and each other. Is there relating going on or are you looking at the same people all the time? Is there learning going on? Is your group effective in enacting change? It’s not about how many bodies are in the room: that’s not the indicator of success. It’s how engaged the members of your organization are, how many are potential leaders.

A participant notes that sometimes organizing means organizing against the school itself. Mike alludes to a verse from Nehemiah where someone says that you need to have a trowel in one hand and a sword in the other. You’d rather build, but if you must, you’ll fight.

Organizating is reciprocal, not one person exerting power over another. Organizing is mutual respect, not personal status. Organizing is prioritizing relationships and trust, not domination. Those who you are organizing against, says Mike, have spent their whole lives worshipping power, and you must rebuilt that mindset with your trowel.

There is an elephant in this room. That is the NJ DOE’s/NJEA’s determination to place a moratorium on public charter school expansion. But it’s still early in the morning and we’re not there yet. Mike is teaching us the importance of organizing which, in turn, inculcates power. It’s a “Big F**king Deal,” Says President Biden. How Will