This NJ Spotlight Op-Ed is Wrong. 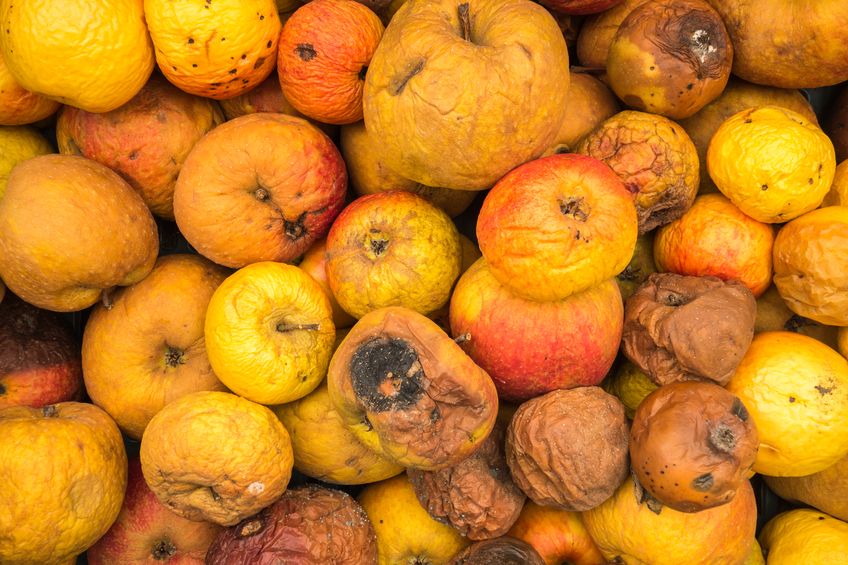 Scott Taylor, the superintendent of the Highland Park school district, has an op-ed in today’s NJ Spotlight that argues that the New Jersey State Board of Education should eliminate all high school diploma-qualifying tests. This is a suggestion we’ve heard before and there are reasonable arguments for both sides.

However, Mr. Taylor runs into unreasonable territory when he declares that the primary reason for eliminating all diploma tests is because New Jersey schools are so great. Then the op-ed devolves into an attack on the “failing” PARCC tests and a succession of alternative facts.

So let’s look at Mr. Taylor’s claims and the contrasting reality.

Since 2016, the New Jersey Department of Education has granted the high school classes of 2018, 2019, and 2020 three “pathways” for successfully completing high school (this has been in addition to meeting the local high school’s program requirements). The first option has had kids achieving a passing score on one of a variety of commonly used assessments, such as the ACT and SAT. For instance, a score of at least 400 on the SAT math and SAT critical-reading tests would qualify. These College Board assessments are widely recognized as among the most reputable measures of college readiness.

Reality: The NJ DOE created those pathways as a transitional period while students, teachers, and school leaders acclimated to a set of higher-level course standards that, in turn, necessitated a higher-level set of proficiency tests. One of those alternative pathways is, indeed, the ACT and SAT.  Some states are using the SAT or the ACT as alternative tests for high schools and that’s fine. What’s not fine is Mr. Taylor’s illusory belief that a 400 on the SAT is a sign of college readiness.

In fact, as I’ve written elsewhere,  according to the College Board, a 440 is the 25th percentile for a “nationally representative sample” and 22nd percentile for someone actually taking the SAT. A 440 in math is below a ninth-grade level.

And according to this 2017 publication from the College Board, a student is college-ready when he or she gets a 480 on the reading section of the SAT and a 530 on the math section.

Claim: Mr. Taylor writes, “PARCC is a highly controversial and dying assessment [that] should go without writing. Gov. Phil Murphy has declared he will phase the test out.”

Reality: Yes, Gov. Murphy notoriously promised NJEA that he would eliminate PARCC on “Day One” of his Administration. Of course, he couldn’t because federal law requires annual testing in grades 3-8 and once in high school. What should we do? Go back to ASK and HSPA’s absurdly elevated professions of proficiency? That was a step too far for even the Governor.

In fact, it will be a least another couple of years before NJ, if the BOE chooses to do so, develops another set of tests that, in truth, will look a lot like PARCC because tests must be aligned to course standards, just like, well, PARCC.

And why are we going through this expensive, time-consuming exercise to replicate something we’ve already incorporated into the school system? Beats me.

But, sure, let’s make new tests.

Claim: “New Jersey’s graduates are among the best prepared in the nation. The state Board of Education can maintain New Jersey’s stellar reputation by approving the resolution to continue the list of substitute assessments, including the portfolio-appeals option.”

Reality: With all due respect, saying NJ graduates are “among the best prepared in the nation” is like peeking into a basket of bruised apples and saying that this one is less bruised than the others. According to the NJ DOE, only about 40 percent of our high school graduates are college-ready; seven in ten of first-year students entering NJ community colleges must take remedial courses to learn what they were supposed to learn in high school.

Is that good enough for Mr. Taylor? It’s not good enough for those who value honest assessments, in contrast to those that create a fake narrative of well-being. How do we address problems that we fail to recognize when we choose instead the false comfort of artificially-elevated measurements of student proficiency?

Now that’s a question I’d like Mr. Taylor to answer.

Something in the Water?

QOD: Derrell Bradford on Freddie Gray and the Urgency of