As A White, Privileged, Mom of a Child with Disabilities, I Want To Scream and Cry and Throw Things. 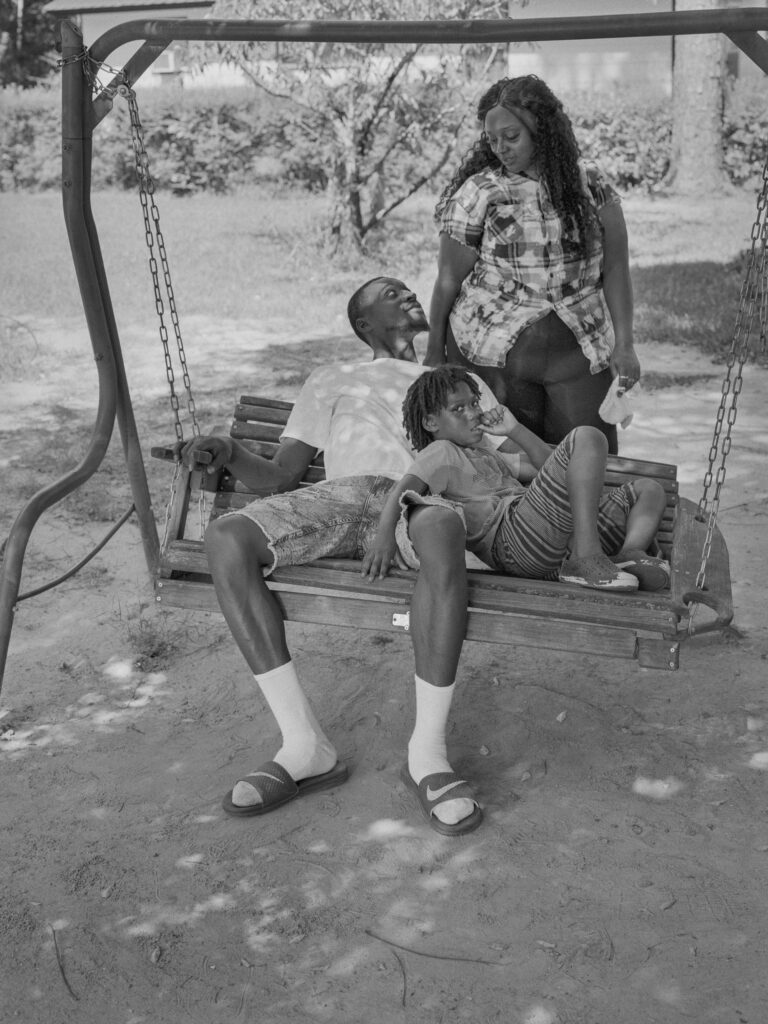 This post is by Liz Winslow, a school choice warrior and mom of three children, two of whom have special needs. Her work has previously appeared on NJLB here,  here. and here. Her post that describes Aaron’s issues is here.
I want to share a few thoughts on this New Yorker piece on Georgia’s “separate and unequal special education system,” beyond the fact that I wanted to scream and cry and throw things when I read it.
First, this quote from Jeff Sessions: “The new Attorney General, Jeff Sessions, had told the Senate, in 2000, that IDEA was a ‘big factor in accelerating the decline in civility and discipline in classrooms all over America.”’
As you know if you follow me, my five year old is in an out-of-district placement for his behaviors. Ethan and I had the luxury, as fairly privileged, well-off white people, to tour schools and do research before we agreed to any particular school placement. And as it turned out, we decided the best option was one run by the county.

That said.
Yes, it is absolutely true that the pupils in most of these schools are Black and poor. At first when I looked at the demographics of Aaron’s school I assumed that might be because it encompassed Trenton (overwhelmingly Black and poor), but further research made clear that poor Black boys are wildly overrepresented in out-of-district placements.
A school we saw – that I wrote about – had kids penned in the same room all day unless they were put into an isolation room. This was literally a padded room where fingernail scratches were on the plexiglass of the door. There was no clear answer what might warrant this.
And I think this is even more insidious than the well-known school-to-prison pipeline. In NJ, the going rate for an out-of-district placement – whether run by state or local government or privately – is about $80k per year. So local districts may be incentivized to retain students if they can at all (and it speaks to Aaron’s issues as a white kid in Princeton that there was no viable path forward but to separate him), but the schools themselves are incentivized to accept as many kids as possible. From having seen them… there is no way on earth that $80k/year is being spent solely on resources benefitting the kids.
I dream about Aaron being a “problem” to the extent that he curses in class or pushes in a chair too hard, as is mentioned in this article. And when (not if, when, I firmly believe) he gets to that point, we as white educated parents with some means will have the bandwidth to make sure he gets the best minimally-restricted education possible. Not so much for many other parents with children who are just as bright and talented, but through accidents of birth don’t have parents who can pull them out of the pipeline.
My kid is white and has immense problems. It’s more than clear that many of his peers of darker complexions don’t have near his problems, but are sent to worse out-of-district placements than he is because their parents lack the social and financial juice to get them out.
I want to scream and cry and throw things.
Share on facebook
Facebook
Share on twitter
Twitter
Share on linkedin
LinkedIn
Share on pinterest
Pinterest

Elizabeth Warren Brooks No Bullies as She Fights for Progressive