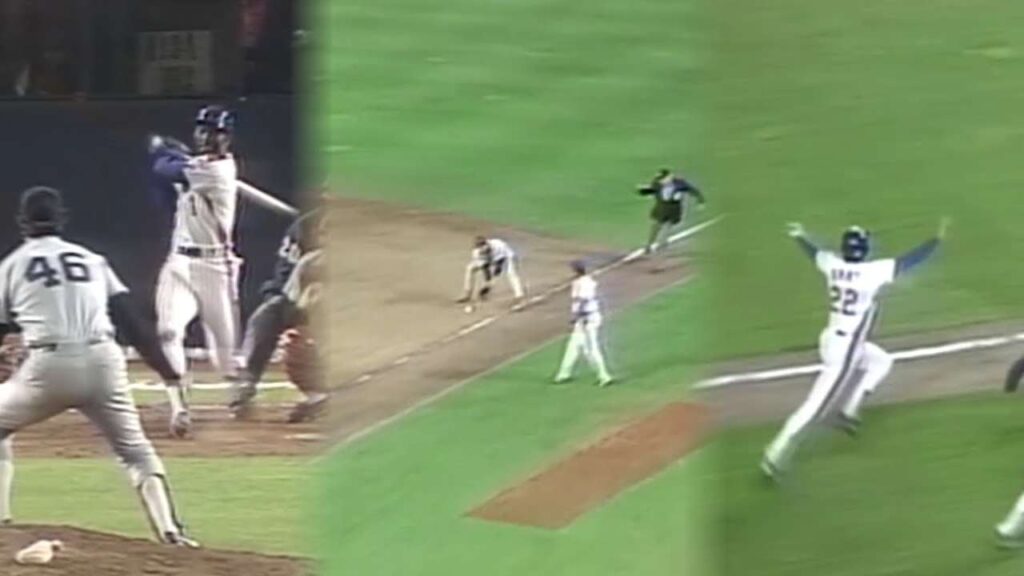 The New Jersey Globe recently published its annual “Year in Review,” a listing of Garden State political winners and losers, as well as a set of inside-baseball narratives that capture the gestalt within the Statehouse. What does the Globe highlight as the “political story of the year?” The “hostility” between “Gov. Phil Murphy and Senate President Steve Sweeney,” which is “unfathomable” because “they are both Democrats…The battle…has Democrats on the brink of a civil war.”

This is not how Murphy’s triumph was supposed to unfold. He’s blowing it, riding a streak of unforced errors that threaten any sort of progress.  Much of his calamitous tenure can be tied to a series of education decisions that are unstrategic and poorly-conceived, wild pitches thrown in deference to the state’s primary teacher union, NJEA.

I voted for Murphy. I desperately want him to succeed; after all, NJ is a hot mess and only collaborative legislative action can help. (From the recent Mercatus paper called New Jersey Pension Crisis: Flailing in Deep Water: “New Jersey has some of the highest debts, lowest credit ratings, highest tax rates, lowest citizen satisfaction rates, and highest out-migration rates of any state.”)

In the spirit of remedial intervention — let’s remember he’s only one year into his governorship and has never held elective office — here are four errors Murphy has made which, in one way or another, are all tied to his servility to NJEA’s agenda. After all, if Murphy has the smarts to course-correct, then he has a shot at a comeback.

Error #1: This is old news but still relevant: NJEA leaders, furious with Sweeney for his numerate refusal to put a referendum on the 2017 ballot that would require the state to make full pension payments, declared war and mounted what Paul Mulshine calls a “jihad” against Sweeney by campaigning for his GOP competitor, a Trump-loving, climate change-denying, immigration foe named Fran Grenier. (NJ’s pension obligations are nearly $300 billion if healthcare promises are included. For context, the annual state budget is about $37 billion.)

While NJEA was spending $5 million of member dues on a lost cause (Carl Golden calls this “a politically strategic blunder of major proportions”), Sweeney asked then-candidate Murphy to disavow the campaign against him. Murphy demurred. This decision to not distance himself from NJEA’s shameful exercise was, at best, ungracious and, at worst, a creepy suck-up. Now Murphy and Sweeney barely speak.

The Governor needs to establish a cordial working relationship with the Senate President if he wants to enact his agenda. But that’s another lost cause if he can’t cut the ties that bind him to union leaders, who will never forgive Sweeney.

Error #2: Both houses of the State Legislature passed a bipartisan bill that would save the state’s community county colleges $22 million a year by moving staff to a new state health-benefits plan that would be gold instead of platinum. The bill follows recommendations made by a legislative workgroup. (See full report here.)

Why? From NJ Spotlight:

In fact, the governor’s veto message echoed the union’s claim that the bill would have trampled on the collective-bargaining rights of the colleges’ union-represented employees.

Senate President Steve Sweeney, also a Democrat but a frequent Murphy foil, blasted the governor for siding with unions at the cost of college students. “To stand with the NJEA against students is outrageous,” Sweeney said.

Now this is just dumb. Murphy ran on a platform of reducing college costs and this bill would have done exactly that. His veto transforms him from a progressive thinker committed to access to higher education into a marionette strung up by NJEA. How easy would it be to reverse the veto and send a signal to the Legislature that he values NJ families more than NJEA? Just do it, Phil! This is an easy one!

Error #3: Three former Murphy campaign aides, Brendan Gill, Steve DeMicco, and Brad Lawrence, formed a PAC for Murphy called New Direction New Jersey. While Murphy can’t coordinate with the PAC, he promised last May that it would release its list of donors.

But New Direction just announced that it is keeping its donor list secret. Why? Word on the street is that the primary donor is NJEA. In fact, Sweeney said “he expected the New Jersey Education Association to be among the group’s largest contributors.” According to the NJ Globe, Politico New Jersey’s Playbook “is keeping a tally of days since the group broke its self-imposed deadline.”

“You run the risk of waking up the public with this kind of thing. It’s certainly playing cat and mouse with insiders who don’t let up — who aren’t going to let up,” said Micah Rasmussen, director of Rider University’s Rebovich Institute. “It’s a mistake to think that this will blow over. It’s a mistake to think this will be a one-day story. It will not. It will continue to be a story until the truth comes out.”

Now, NJEA funds lots of organizations that share its agenda: Education Law Center, Save Our Schools-NJ, New Jersey Policy Perspective, etc. Not that there’s anything wrong with that.  What’s wrong is the cover-up. It looks sleazy and suspect, like his PAC is fearful of adding ballast to the growing perception that Murphy is not a free agent.

Again, this is an easy one: New Direction should do what’s best for the Governor and, as promised, release its donor list. A little transparency could help restore Murphy’s reputation, even if it confirms his indebtedness to NJEA.

Error #4: Murphy invites the perception that he values NJEA’s fealty more than what’s best for New Jersey students, particularly those in low-income urban districts. He’s done this in two ways: by working in tandem with Education Commissioner Lamont Repollet to eliminate end-of-year assessments aligned with grade-level course content and by mounting a “stealth moratorium” on new charter schools. (The DOE did renew five charters last week.)

These two actions correspond directly with the union’s lobbying activities: eliminating PARCC assessments and calling for a charter moratorium until the State “fully funds” its impossible-to-fund school funding formula. Last week a state appellate court ruled in the union’s favor (it was represented by its grantee, Education Law Center: see here for more) because state law says that students have to be tested in 11th grade, PARCC reading tests are given in 10th grade, and the Legislature appears incapable of tweaking that law. High-income neuro-typical students in good school districts lose nothing: their families pay entry fees to those schools in the form of housing and property taxes and their kids will do fine.

Low-income students in struggling districts, students with disabilities, and English Language Learners? Not so much. Their prospects for academic growth are dependent on reliable data to gauge school quality. That’s what PARCC (or whatever you want to call it) offers and what Murphy has taken away (as well as five years of data).  He also, with the collaboration of Repollet, has narrowed those same students’ access to alternative public schools, or charters, by disregarding the 35,000 kids on wait lists, almost all low-income and of color, and not approving any applicants.

The Asbury Park Press calls this action, along with depleting any link between student growth and teacher evaluations, “a wet kiss to the NJEA.”

I can’t read Murphy’s mind. Does he know he’s created the perception that he’ll sacrifice the fiscal and educational health of New Jersey, the ability of community college students to afford tuition, transparency, improvements in school quality, all to pay obeisance to  teacher union leaders? Does he care?

I hope he does care because it’s not too late for him to muster the fortitude to forswear NJEA’s agenda and recreate his own, one that values New Jersey residents over special interests. I hope he can do this. We need him to do this. Whether he chooses to do so is an open question.

How The DNC Platform “Falls Flat” When It Comes To LILLEY: New Jersey Teachers Are Poorly Served By Their Union