There’s a New Report Out From NACSA on ‘Reinvigorating the Pipeline’ for Charter Schools. Too Bad Jersey Is Out of the Running. 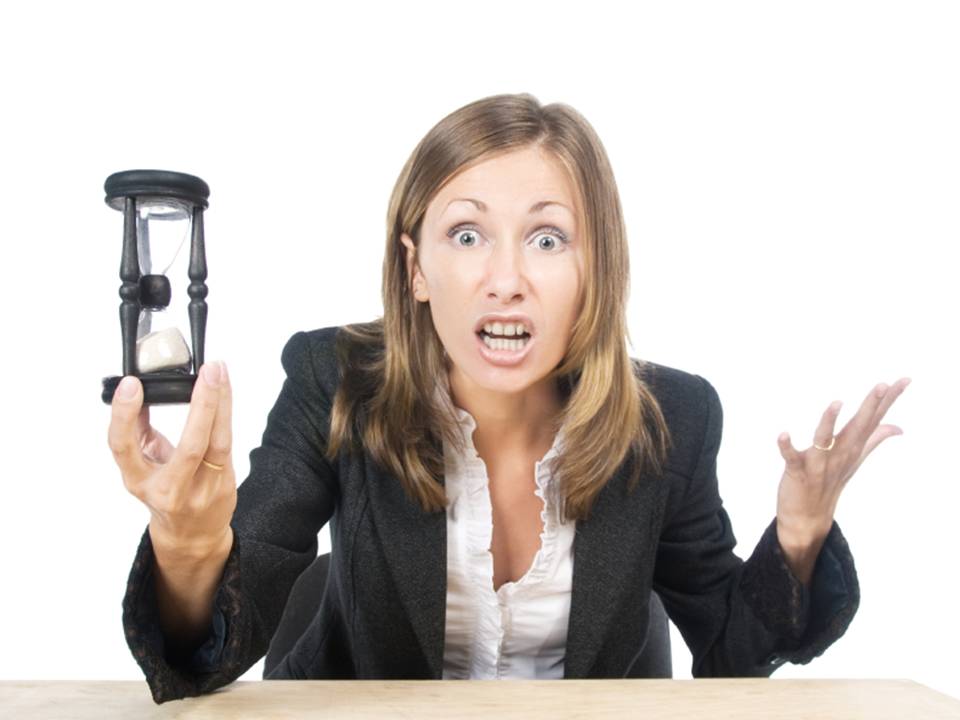 I’ll bet you know that the pace of charter school growth has slowed throughout the country. But you may not know that while approvals of “no excuses” charter schools are way down, approvals of “diverse by design” schools are way up. That’s one of the conclusions of a new report just put out by the National Association of Charter School Authorizers (fondly known as NACSA) called “Reinvigorating the Pipeline: Insights into Proposed and Approved Charter Schools.”

NACSA, which partnered with Public Impact to crunch the data, analyzed 3,000 charter school applications submitted to authorizers over the last five years in the 20 states that host nearly two-thirds of charters nationwide.

This report has special resonance in New Jersey because our sole authorizer, Commissioner of Education Lamont Repollet, hasn’t approved any new charter applications since Gov. Murphy took office 14 months ago.

The ostensible reason for this shutdown is that the state’s Department of Education (DOE) is conducting a “Charter School Act Review” (just don’t call it a moratorium!) to assess the need for changes in our 24-year-old law. Repollet says he wants to “connect with a wide variety of stakeholders,” especially “those most impacted by the charter school law.”

Oops. Capital City Charter School got rejected by Repollet because he can’t review the charter school law and approve new charters at the same time. Also, he violated the DOE’s authorization process. Too bad for the 1,200 parents who wanted access. Maybe they count as “most impacted.” (Note for Anglophiles: “Say ‘affected’ rather than the awful jargon phrase ‘impacted on’. Only a tooth can be impacted.”)

While New Jersey’s charter school movement is stricken with paralysis, we can still learn from NACSA’s research and retain hope that one day we will once again have a functioning process for authorizing new independent charter schools, not to mention a functioning DOE.

Here are a few takeaways. (The NACSA report itself is thoroughly readable so you might want to dip into the whole thing.)

We wait patiently for the DOE to complete—to start?—its “Charter School Act Review.” We wish Commissioner Repollet could walk and chew gum at the same time. We think of those Trenton families denied access to higher-achieving public schools. We ponder what Emily Langhorne calls “the emergence of a nationwide anti-charter propaganda campaign, generated by the teachers unions and their allies, that has resulted in widespread misinformation about charter schools.”

And, for the sake of the 35,000 children on charter wait-lists in New Jersey, we hope that one day soon we will be able to apply lessons gleaned from NACSA’s research.

Do Teachers Get To Vote on Salary Freezes?

QOD: N.J. Teacher of the Year Explains Why Our Kids

Want Some More Tea With Your Sugar?