People Show You Who They Are, Including The Head of Student Services At The New Jersey Department of Education. New Info From Asbury Park. 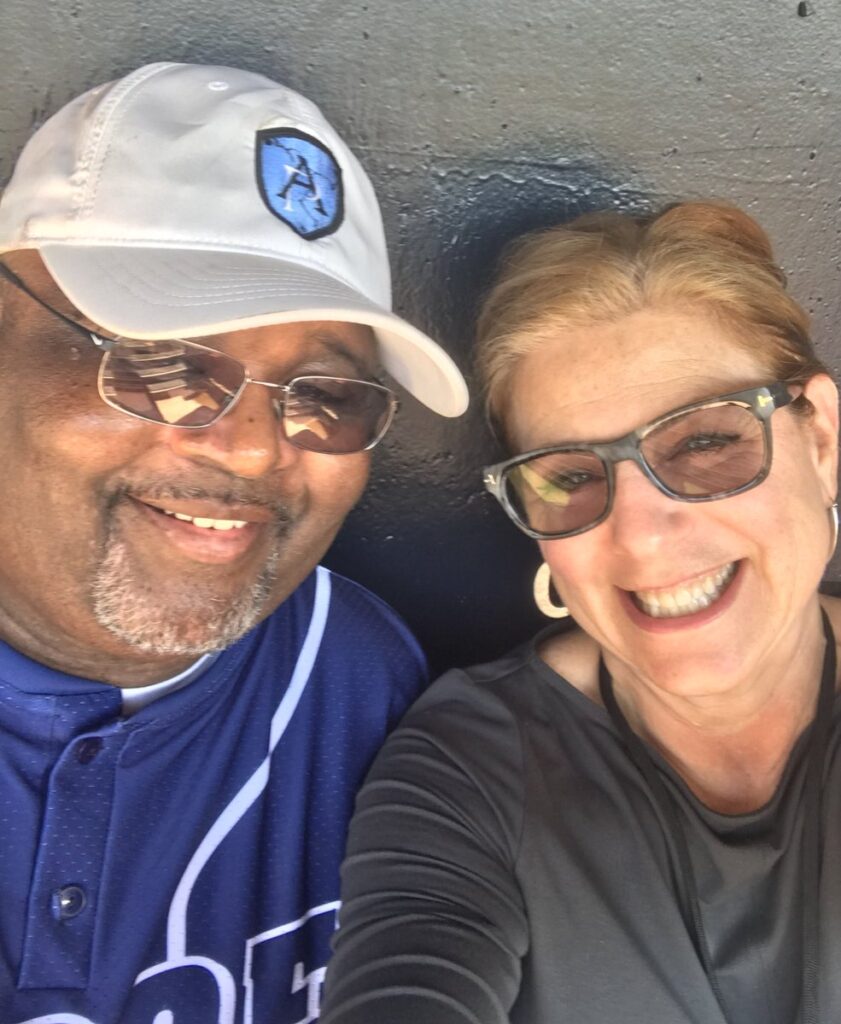 “When someone shows you who they are,” said Maya Angelou, “believe them the first time.” This would have been good advice for  Education Commissioner Lamont Repollet before he hired Carolyn Marano as Assistant Commissioner of Student Services at the Department of Education. We can’t absolve him on the basis of ignorance; after all, she was his Supervisor of Special Services when he was Superintendent at Asbury Park Public Schools. But I guess he likes what she’s shown him despite her deleterious impact on students with disabilities and the professionals who serve them, according to sources from Asbury Park.

Then again, this is New Jersey where patronage runs rampant.  See, for example, the School Development Authority where, as Tom Moran writes today, CEO Lizette Delgado-Polanco, “summoning forced defiance, told the leaders that she won’t apologize for assembling a C-list management team filled with friends and relatives who get showered with A-list taxpayer money at a billion-dollar school construction agency that is out of money.”

I’ve already covered Marano’s tenure at Vernon Township Public Schools in Sussex County. Among the 20 staff members she supervised, seven resigned within her first 18 months as a result of “abusive treatment.” Six grievances were filed by staff members. An Open Public Records Act (OPRA) request revealed that Vernon County taxpayers spent $47,500 defending Marano against claims of “bullying allegations and grievance negotiations.” (See here for documentation.) A local paper reported that other complaints included “some specialists had been given more cases than they could handle to charges of a hostile working environment.” The person who replaced her said,”the problem here wasn’t really systemic, it was more human. There seemed to be a disconnect between the leadership and the people. It’s a matter of listening, a matter of compromise and logic.” One example provided to me by a Vernon Township staffer: She refused to meet with a group of parents who had children with an autism diagnosis and had concerns about Vernon Township’s failure to meet their special needs.

Marano followed the same pattern when she left Vernon Township in 2015 and was hired by then-Asbury Park Superintendent Lamont Repollet.

According to new information provided by staff members who wish to remain anonymous, Marano exhibited the same pattern of behavior as in Vernon Township. After all, she had shown us whom she was the first time. Before she arrived, “we did everything top-notch,” one child study team member told me: “We knew what we were doing. Everything was done with integrity.”

All that changed when Marano arrived.

According to these sources, she was “deplorable in terms of her ethics.” She would “threaten and undermine people.” When staff members complained to the state monitor (a position provided by the DOE to troubled districts) all the monitor did was question why Asbury Park had so many administrators for a district with fewer than 2,000 students. (According to the DOE database, there are 65.8 administrators per student in the district. For comparison’s sake, at Keansburg Public Schools, also in Monmouth County and also an Abbott district with 1,500 students, the ratio is 99.2 administrators per student. So maybe the monitor is right.)

Back to Marano. According to my sources, “she didn’t have the qualifications” for the job. She refused to put anything in writing because she didn’t want a “record of anything intimidating or threatening.” (Maybe she learned something from Vernon Township.) While it’s sad to hear of hostile work environments, what is most distressing to me was her impact on students eligible for special education services.

Example: many students with moderate to severe disabilities are eligible for “Extended School Year (ESY),” or services during the summer, typically 4-6 weeks for 3-4 hours per day. Marano cancelled ESY for the summer of 2016, even though those summer services were written into students’ Individualized Education Plans. When staffers complained, Marano allegedly replied, “I know all the higher-ups at the state. I know everyone.”  She was “banking on the fact that parents wouldn’t complain” (some don’t speak English, some are too intimidated to advocate) but one parent fought back. That child received compensatory services. The other eligible students did not.

According to staff members, there were children who were due for re-evaluations (by state law they must be done every three years) but weren’t getting them. Some students hadn’t been tested in years.

Why? Staffers told me that Marano had one mission: To slash special education costs. Preschool programs were cut. The transitions program at the high school (required for students with disabilities starting at age 16) was eliminated. There were no daily living skills classes for students with more severe disabilities. There was no training for instructional aides.

When Child Study Team members would request specific services their requests were ignored. There was no occupational therapist at the middle school. Marano showed a “total lack of understanding” of the the skill set required for a speech therapist. She told one staffer, “Bruce Springsteen stuttered and he did okay.”

How did special education students do under Marano’s stewardship?

And then Marano was rewarded for neglecting the needs of students eligible for special education services with her appointment to the State DOE.

One bright spot: after revelation here that Repollet had cancelled all audits (or “consolidated reports”) of districts to check for misallocations of federal funding, these audits have just been reinstated. Excellent news! NJ DOE Watch: You Thought It Was Bad in Student