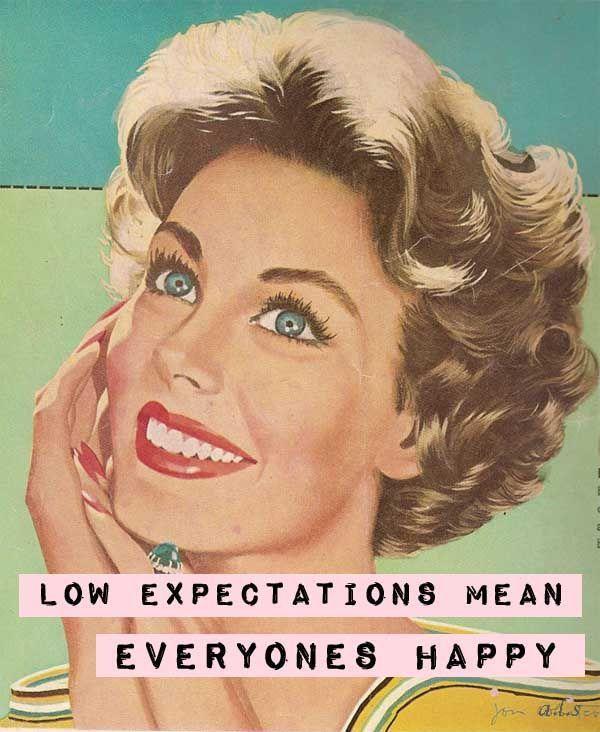 When Governor Phil Murphy appointed then-Asbury Park Superintendent Lamont Repollet as New Jersey Commissioner of Education in 2018, he cited the “dramatic” increase in the long-troubled district’s graduation rate as proof of Repollet’s ability to raise student achievement. Indeed, as media reported, under his tenure the Asbury Park High School graduation rate rose from 49 to 71 percent during Repollet’s four years there. Remarkable, right? Especially in a district where 15.1 percent of students met or exceeded expectations in English and 5.5 percent in math during the 2016-2017 school year.

How did the graduation rate go up so dramatically? Was it because, as State Senator Vin Gopal said, “Dr. Repollet’s arrival resulted in positive changes, improved morale for teachers and students”? Was it, as the DOE press release claimed,  Repollet was a “transformational leader”? Was it because, as New Jersey School Boards Associations said, Repollet provided a “new focus…on serving students’ social and emotional needs, including instituting wellness practices”? Did Repollet’s tenure at Asbury Park represent, as Gov. Murphy said, “nothing short of a turnaround”?

Nope. It was two “innovations” implemented by Repollet, one called “The 64 Floor” and the other a credit retrieval scheme that allows students to receive credit for coursework without engaging in learning.

Let me first say that I was so taken aback by this information that I got confirmation from four separate sources, former or current staff members at Asbury Park who wish to remain anonymous. I also have district documentation. So here is how the 64 Floor works.

At Asbury Park High School, in a document titled “Report 70760 — Grade Translation Report,” grades are translated into numbers. This is typical practice in schools, equating a letter grade with a number. So at Asbury Park High School an A+ is a 97,  an A is a 94, and so on. Now here is where it gets interesting. A D is a 65. But an F is recorded as a 64. No one can get less than a 64. That’s why it’s called “The 64 Floor.”

How does this affect graduation rates? For reference, see this document at the bottom of the post (sorry it’s sideways). These are actual student grades retrieved by an anonymous source. There are eleven columns:  The first four are marking period grades, fifth is the midterm exam (ME), the next four are interim grades, the next is the final exam (FE), and the last one is the student’s final grade for the course. Example: Student 1 got an F during the first marking period which is recorded as a 64, the “Floor.” For the second marking period Student 1 got a C, or a 79. The third and fourth marking periods the student got F’s.  He or she got a 65 on the midterm. All four interim reports are recorded as F’s. He or she failed the final exam, which was recorded as a 64.

Voila! The student passed the course.

I can’t think of another school that would certify that this student adequately mastered the course content. But The 64 Floor changed all that. At Asbury Park High School students pass courses that under any other system they would fail.  And if students can’t fail courses then, of course, the graduation rate goes up.

And what about students who actually do fail? In Asbury Park there is a school policy that if a student has 20 or more absences he or she does not get credit for the course. But, like other schools in the state, there are opportunities for “credit retrieval,” what one staff member called a “buy-back program.” Typically these programs offer students online course content, with a teacher certified in the subject present in the classroom, as required by law. But when Repollet arrived in Asbury Park he was distressed at the number of students who failed courses because of chronic absenteeism. So he broadened the credit retrieval program to include “volunteering in the community.”

Another staff member described to me how high school students who have failed courses were bussed to the middle school to “volunteer” during an outdoor activity. They missed classes at the high school but were able to “buy back” hours with, the staffer said, “no academic benefit.”  In addition, teachers are discouraged from making discipline referrals so that students won’t get suspended, miss classes, and not get credit for coursework. “If anything happens you’re just supposed to write a note. The only way a student gets suspended is by the Dean of Students — who has been instructed not to write discipline referrals.”

An insider shared with me a sheet with nine (unidentified) students’ number of absences, actual GPA’s, and their final grades:

As you can see, a student with 48 absences, many more than permitted to pass a course, and a GPA of an astoundingly low 35.7, got a final grade of “D.”

Apparently the Asbury Park School Board is unaware of either the 64 Floor or this new system of credit retrieval.

Of course, this system isn’t foolproof. According to the DOE’s School Performance Report for Asbury Park High School, 50 percent of students are chronically absent, which the state defines as “being absent for 10% or more of the days enrolled during the school year.” (The state average is 21 percent, which seems high.)

But, hey, 83 percent of high school students graduated in four years in 2018! That a twelve-point increase from 2017! As Murphy said, in his praise of Repollet, it’s “dramatic!”

In all seriousness, systems like the 64 Floor and a bogus credit retrieval system remind me of the Commissioner’s recommendation to the NJ State Board of Education that, if students fail Algebra 1, they should be able to substitute a score of 440 on the SAT. A 440 in math on the SAT is, according to the College Board, below the level of a ninth-grader. In other words, Repollet’s is aspiring to create a statewide 64 Floor: Regardless of student learning, everyone gets a pass.

And once again I’m reminded of Maya Angelou who said, “when someone shows you who they are believe them the first time.” Maybe Governor Murphy doesn’t know Repollet’s history. Or maybe he just doesn’t care. An Open Letter to New Yorkers, Particularly Those of Color