The Newark School Board Election Results Are In: Voters Choose Choice. 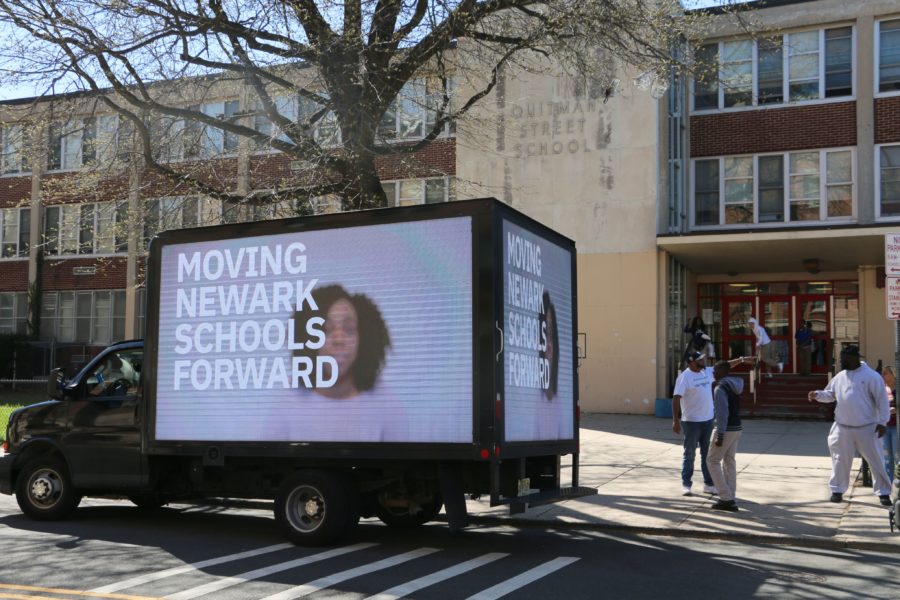 Here are two quotes that, for me, sum up yesterday’s school board election in Newark.

Shayvonne Anderson, candidate on the Moving Newark Schools Forward slate, is a mother of 10 who founded a support group for women who have survived abuse and sends her children to a combination of Newark traditional schools and charter schools. She said, “I’m not a pro-charter parent. I’m a pro-choice parent.”

Leah Owens, school board incumbent on the Children Over Politics slate, a former Newark teacher and founder of the “social justice” arm of the Newark Teachers Union called Newark Education Workers Caucus (I think it’s defunct now) told anti-choice fanatic Bob Braun, “let’s face it, the charters are not doing anything the public schools are not. There’s the impression that, somehow, the charters are safer, but there’s no real evidence of that. It’s a perception.”

In fact, the Moving Newark Schools Forward Slate swept the election. (See vote tallies below.) That’s because the “charter versus traditional” divisiveness that plays out in so many American cities, driven by union concern about market share and a skew of true progressive values, is pretty subdued in Newark. How could it not be, with 35 percent of students attending a charter sector that has opened the door for Newark students to attend schools where students outperform the state average; where Newark charter school students in grades 3-8 eliminated the achievement gap and outperformed the state average in both English language arts (ELA) and mathematics on PARCC; when a Stanford University study shows that Newark had the second highest performing charter sector in the nation and that charter school students gained “an additional seven and a half months in reading per year and nine months per year in math compared to their traditional public school counterparts.”

Anderson and the other members of her slate, Tave Padilla and  A’Dorian Murray-Thomas, were backed by Newark Mayor Ras Baraka and North Ward Councilman Anibal Ramo, as well as an independent group called Great Schools for All, which is chaired by Kyle Rosenkrans. Rosenkrans said in a statement that the decision by Baraka and Ramos to endorse a single team of school board candidates has moved the city “beyond the us-versus-them rhetoric of district versus charter schools and more toward a collective vision.”

Indeed, last night’s election confirms that voters endorse this “collective vision” of a public school landscape integrating traditional, charter and magnet schools. A Newark mother recently described to me how Newark was getting beyond a “public vs. charter” mindset. She said, “this battle between charter and public is a made-up thing. It’s just making it harder to get kids what they need. We all here came up through New Jersey’s public schools and if they were fine we wouldn’t be here.”

Here are the vote tallies:

Newark Board of Education (3 available seats) “This is nonsense on top of nonsense,”