The NJ DOE Blocked My Blog on Its Web Server So I Filed an Open Public Records Request. 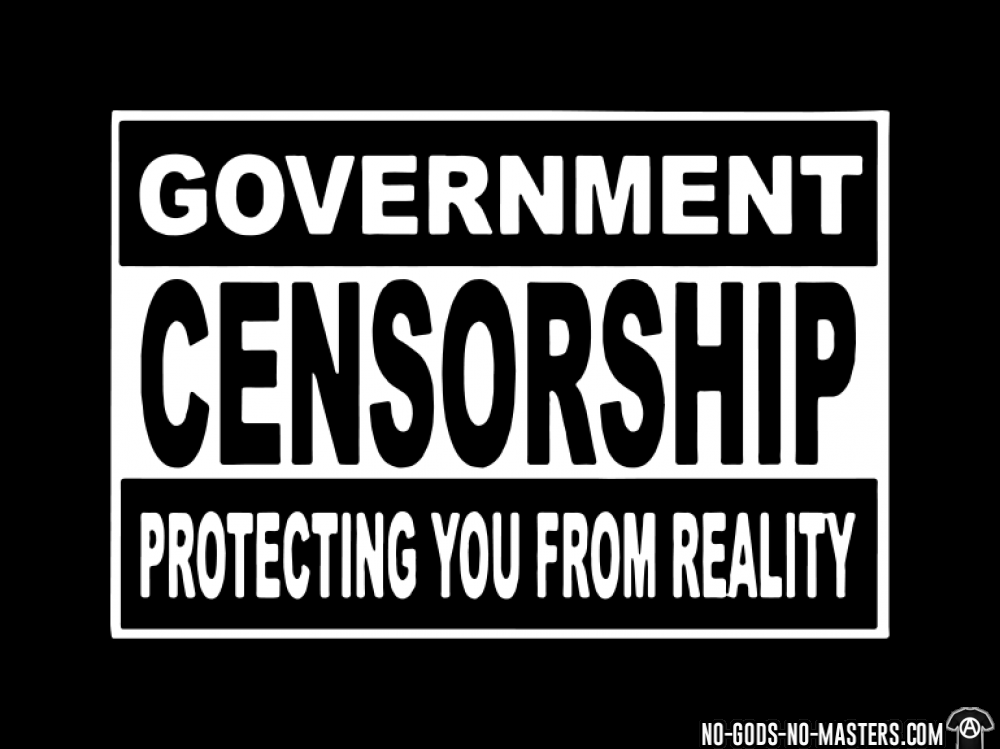 About two weeks ago I was informed by some of my sources at the New Jersey Department of Education that this blog had been blocked on the DOE server and that staff members could no longer reach my site. Of course that doesn’t stop anyone from reading my posts during work hours: The DOE can’t block their personal mobile phones. And of course the DOE has the right to block sites.

Yet I can’t help but feel that the “transparency” that Education Commissioner Lamont Repollet is so fond of mentioning is missing from the DOE’s decision to disallow staff from accessing commentary that is sometimes disparaging of the Department’s operations, goals, processes, and treatment of staff.

Anyway, I decided to file an Open Public Records request with the DOE for all internal emails and/or communications that mention NJ Left Behind. I wanted to get some information about who decided that staff members didn’t have the right, during their lunch time or breaks, to read whatever they damn well wanted to.

Today I received an email from the Chief of Staff Records Custodian. According to the DOE, there was only one record, labeled “confidential,” written from DOE spokesman Michael Yaple to DOE Chief of Staff Kellie LeDet on August 1st. Here it is:


From: Yaple, Michael </O=NEW JERSEY DEPT OF EDUCATION/OU=CURRICULUM/CN=RECIPIENTS/CN=MYAPLE> Sent: Wednesday, August 01, 2018 2:58 PM To: LeDet, Kellie Subject: NJ Left Behind item
Sensitivity: Confidential
Hi Kellie Here is the link to the NJ Left Behind blog, and below I pasted the text.
http://njleftbehind.org/2018/07/heres‐news‐missed‐40‐staff‐members‐fired‐nj‐department‐education/
Here’s Some News You Missed: 40 Staff Members Fired from NJ Department of Education

Yaple then copied and pasted this post to the email, which describes how last July 20th 40 staff members from the Office of Comprehensive Support, which serves our neediest districts, were “callously” and “obscenely” fired, possibly in deference to NJEA. Scroll to the bottom of the page for my update, based on several other sources who contacted me after the post was published. Here’s an excerpt:


Of the three [sources], two confirmed that at least some of the firings were at the request of NJEA. One said, “some of this was NJEA payback.” Another explained that the Governor has a limited number of appointments in the DOE and so some policy decisions are made by staffers. NJEA didn’t like some of those decisions and “want their own people in there.” The axing of 40 people was, this person said, “definitely prompted by NJEA.” She added, “it was a bloodbath… they gutted the department.”

I’m still left with many questions. Is NJ Left Behind the only blog that’s blocked by the DOE? Do they block, say, anti-charter warrior Bruce Baker? Or anti-accountability guru Diane Ravitch? Do they block NJEA’s blog? (Ha! Just kidding.)

Anyway, it doesn’t really matter, except more of my traffic is coming from mobile news feeds, i.e., phones. Still, the DOE’s censorship and defensiveness feels sour and ill-intentioned. What’s next? Mind control?

QOD: Stewart on The “left-leaning opponents of school choice” who