As Goes Lakewood, So Goes New Jersey? Lakewood As a Microcosm of the Garden State. 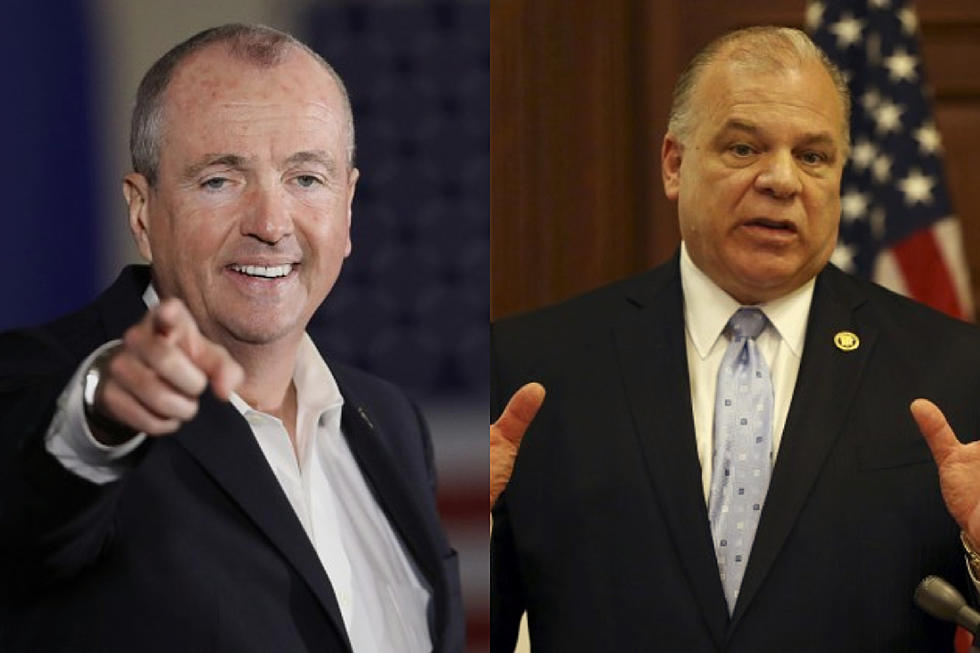 On Monday night the Lakewood Board of Education held a public meeting that, per tradition, didn’t lack for theatrics. When Governor Phil Murphy handed his 592-page budget to the State Legislature in March, tucked into page 171 was a 63.66% increase in the form of  “provisional stabilization aid” a category that applies solely to Lakewood, far more than the funding formula allows, as well as Lakewood-only increases in special education and transportation aid. The Lakewood School Board presumed this largesse, which comes to about $30 million, plus another $8 million in extraordinary special education aid,  would make it through the Legislature’s tweaks. It didn’t.

Not what the Board was expecting. Not what Murphy’s budget proposal stipulated. So, in this way, Lakewood is a microcosm of current state theatrics. The Democratically-controlled Legislature has rejected the Governor’s budget, negotiations are at an impasses, and a shutdown is pending just in time for the July 4th holiday. And in Lakewood a shutdown is pending as well.  From the Star-Ledger’s report on Monday’s Board meeting:

During a heated exchange, the board debated whether to pass its budget knowing it might be insolvent, or shoot it down and risk closing the district on July 1.

“Vote your conscience on that,” said Robert Finger, the business administrator. “Either way, it’s not going to be great.”

Stacey Barchenger of the Asbury Park Press quotes Finger: “Legally if we don’t have a budget we cannot operate. Like the state of New Jersey has to close, technically we have to close.”

Why may our state have to close? Short-term it’s because Murphy and his fellow Democrats are at a budget impasse, in part over the millionaire’s tax and in part over the feud between Murphy and Senate President Steve Sweeney. Long-term it’s because, as Mike Lilley puts it, our public pension and benefit system is a  “looming disaster that threatens the future of our state.” The reason for this crisis is that NJEA executives, representatives of a special interest group, “deliberately constructed a pension system that permitted maximizing both salaries and pensions while minimizing contributions.”

Likewise Lakewood is underwater with disaster looming because, short-term, that money gifted by the Governor may not make it through the budget negotiation process. Long-term it’s because a special interest group, ultra-Orthodox leaders, have deliberately constructed a system of paying outrageous amounts of taxpayer cash to private religious schools for its booming ultra-Orthodox population, as well as transportation costs for over 32,500 yeshiva students. A DOE audit says that a pilot program that delegates yeshiva transportation (on single-sex school buses to about 140 yeshivas) to an entity called the Lakewood Student Transportation Authority “operated at a deficit for the second straight year,” in part because, in violation of the law, it is providing “courtesy busing,” i.e., busing for kids who live close enough to walk to school. Also, “the recurring structural deficit” in Lakewood Public Schools “is a result of prior misuse of state and federal funds.”

As goes Lakewood, so goes the state. The only exit strategy is for both entities to incorporat numeracy and integrity into their respective operations.

Let’s look more closely at how special interests control the allocations of Lakewood school funding. The following items are only those included in Monday’s meeting agenda (plus an addendum) and were approved by the Board of Education. These sorts of costs are typically found on every Lakewood agenda.

Enough, although there’s more. You get the idea.

Here’s the thing: Our school funding formula is not set up for a situation like Lakewood. Those yeshiva kids have a right to transportation and those with special needs have a right to services. But how does this happen with integrity when there’s so little oversight? (See here for information about a lawsuit filed by for special education administrator Tobree Mostel who was fired after she protested that vendors providing special education services for yeshiva students “rewarded employees for producing evaluations that said that [non-public] students needed special services” even when the students didn’t qualify for special education services.)

Likewise, the state of New Jersey is not set up to fix a careening pension crisis that threatens deferred compensation for hard-working teachers because union leaders operate without integrity or foresight. Currently every New Jersey resident’s share of the pension liability is $26,174.  According to a Pew Charitable Trust/Harvard Kennedy School study, notes Lilley, New Jersey is the state (along with Kentucky) “most at risk of pension system insolvency.” That study shows a “real risk” that plan assets could be “fully depleted” by 2029, at which point “the pensions would have to be funded on a pay-as-you-go basis from annual budget appropriations. This would would likely result in a severe fiscal crisis for the state.”

Lakewood is accustomed to special treatment. From the Star-Ledger: “The proposed increases for Lakewood  [in Murphy’s budget] dwarf all other school districts…Lakewood accounts for nearly 100 percent of the Murphy administration’s proposed $6.1 million increase in transportation…Of the $31.4 million increase in special education, more than one quarter would go to Lakewood.”

But when is treatment too special? When do we reach the tipping point when powerful special interests deprive the unempowered of essential services?

I think we’ve reached that point in both Lakewood and the state of New Jersey. What’s that About the Obama Administration Inventing a Right to