This Is What You Need To Know About Lakewood Public Schools. 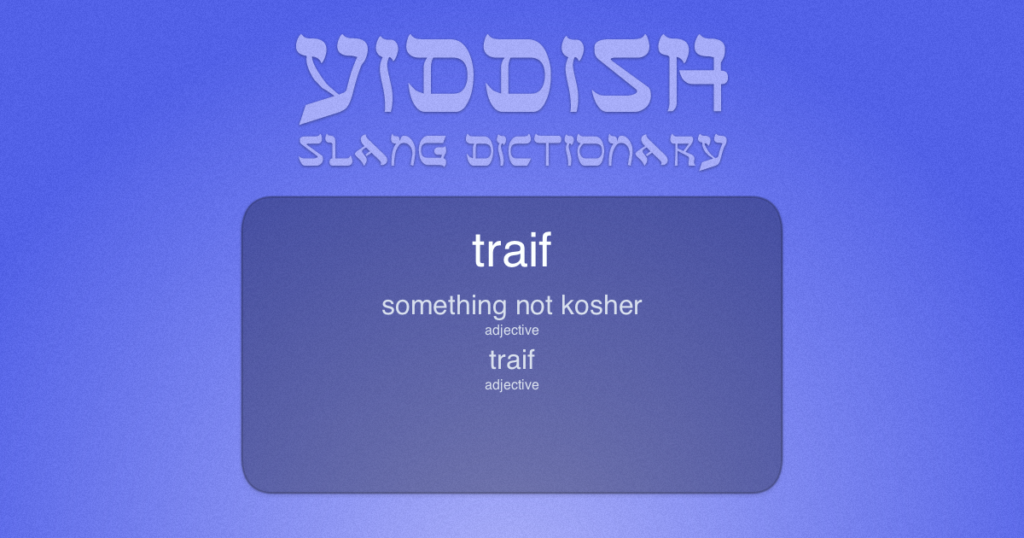 But that’s not what the Lakewood Board of Education, otherwise known as attorney Michael Inzelbuch, cares about.  Instead, the Board spent the bulk of its 7:30 am meeting on July 1 talking about non-public school students who don’t have to attend Ella Clarke Elementary or Lakewood High and what to do about the State Legislature’s elimination of Governor Phil Murphy’s gift of $30 million.

Oh, and talking about this blog.

For those of you playing catch-up, when the Lakewood Board approved its budget for next year, it assumed that Murphy, whom they regard as an ally, would insert the $30 million into his proposed budget under the category of “provisional education aid,” a category reserved for Lakewood. Murphy followed orders: After all, the Vaad, a group of 11 ultra-Orthodox men who control all aspects of Haredi life, told its constituency to vote for him and Murphy has donated over $20,000 to the School for Hidden Intelligence, a state-sanctioned private special education school that only accepts ultra-Orthodox students at $114,000 per year in tuition, plus, plus, plus.

But to the Board and Murphy’s shock, the State Legislature took out that $30 million; after all, as Stacey Barchenger of the Asbury Park Press pointed out, that gift comes to “about 15 percent of the total increase for the state’s 677 other operating school districts,” many far more underfunded than Lakewood.

So at that early morning July 1st meeting the Lakewood School Board, following instructions from district lawyer Michael Inzelbuch (who gets paid $600,000 a year, more than any district lawyer, well, anywhere) announced that the district was “closed.” (WNYC wondered whether the action was a “publicity stunt.”) Not to worry — later that day Education Commissioner Lamont Repollet issued a $36 million “loan” to Lakewood  that we all know will never be paid back. That’s on top of the $48 million in loans from the State that are already on Lakewood’s books.

All to serve the 32,500 non-public students who attend private Jewish yeshivas.

But wait! There’s more! The day after the Board meeting, Inzelbuch aka the Lakewood School Board filed suit against the State Legislature, Senate President Steve Sweeney, Assembly Speaker Craig Coughlin, the NJ Department of Education, and Education Commissioner Lamont Repollet. In a remarkably chutzpadik move, the suit charges that the Legislature, by erasing Murphy’s gift, “discriminated against the public school students,” even though 40 percent of the district budget goes not to those underserved students but to ultra-Orthodox yeshiva students.

You can’t make this stuff up.

Going back to the July 1 meeting Inzelbuch lit into NJ Left Behind. At about 25 minutes into the video (at the bottom of this article), he calls me a “smart lady from Lawrenceville” who is a “fount of misinformation” with a blog that is a “trash depository of non-facts.” He goes through the items on my last post about Lakewood where I list some of  the agenda items that send money to yeshivas, and has the Board approve a resolution saying these items are mandated (which they are, as long as there is oversight — which there isn’t — and when the students really have special needs — which is unclear). There’s an illustrative anecdote about “Johnny” having a “quick conversion” to “Yaakov” and then being eligible for special education services in a yeshiva. He tells the Board he’s invited me to Lakewood and repeats, “Dear Ms. Laura, come visit us, you’ve been asked, come look, you’ve been told, and stop writing your hate-filled blog.”

Inzelbuch has a short memory. We’ve actually had two email exchanges, one in 2017 and the second in 2018, about meeting in Lakewood. Here they are in full:

As you can see, in both cases Inzelbuch dropped the ball. I offered to come. He didn’t follow through.

Now, I could have pushed further but it’s not like I don’t know Lakewood. In fact, I’ve visited repeatedly. Here’s a little personal family history: When my maternal grandfather, Schmueli (Sam) Weinman first came to this country from the Volhynia region of Ukraine, he and his family settled in Toms River as part of the local community of Jewish chicken farmers. This community has been well-documented and boasted among its leaders my great-uncle Isaac, who quickly mastered English and graduated from the University of Wisconsin with a degree in agronomy. Uncle Isaac also helped build the Toms River Jewish Center. My grandfather went to Cooper Union in NYC, became a civil engineer, and  settled in the Bronx (where I was born). My mother spent her childhood summers at the chicken farm right near Lakewood — she would candle eggs to search for double-yolkers, which could be sold for more money than single-yolkers — and we continued to visit the farm before my cousin Selma and husband Saul moved it to Hopewell Township in Mercer County. My grandpa’s stepmother Bella (his biological mother D’Vora died in the Ukraine) continued to live on Lakewood Road in what was then called Dover Township.

I know the facts, Mr. Inzelbuch. Just sharing them with everyone else.

There’s more to this imbroglio than emails and insults. Pointedly, there’s 6,000 public school students, almost all Latino and poor, who will (or won’t) graduate from Lakewood High School with a meaningless diploma. Last year Alejandra Morales, president of La Voz Latina that represents this community in Lakewood, stood up at a School Board meeting and said,

The Board of Education, the board members, are not the Spanish community, The problem is not how much the state gives to the district, the problem is who receives the money in the district.

Ms. Morales nails the essential problem that faces Lakewood families: those who aren’t ultra-Orthodox are treated like traif. How Do Low Expectations Work For Asbury Park’s Special Needs Once Again, Willingboro vs. Moorestown