Michael Inzelbuch and I Have Another Email Exchange: A Lakewood Update. 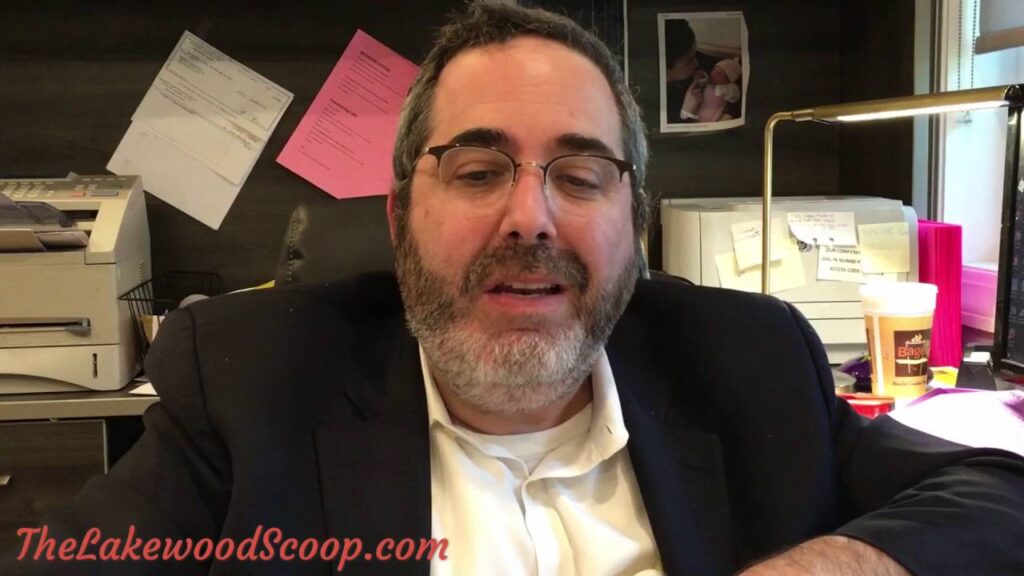 On Friday I wrote a post that described Lakewood Board of Education’s July 1st meeting when the Board shut down the school district because the State Legislature eliminated Phil Murphy’s $30 million gift to Lakewood. Later that day the Board re-opened the schools upon news that Education Commissioner Lamont Repollet magically found $36 million in the DOE budget to make Lakewood whole. I also printed two emails between myself and Board attorney Michael Inzelbuch because he said at the meeting that I had been invited to Lakewood but never showed up and my inbox proved otherwise.

Yesterday  morning I received another email from Mr. Inzelbuch. Here it is. The top part of Inzelbuch’s note to me was cut off in Paint and I’m technologically-challenged so here’s that first part with the rest below:

Have spoken to Board President and Superintendent this evening

We again invite you to meet .

As you see, I’m leaving today for the Gates’ Networks for School Improvements conference and can’t make it to Lakewood. I hope we can settle on another date. I’m eager to hear the Board President, Superintendent, and Board attorney’s explanation for why 40% of the district’s $177 million budget is directed outside the district (almost a third — $49.15 million — in private school tuition) despite terrible outcomes for kids stuck inside.

But Inzelbuch didn’t leave it with a last-minute invitation. In the local Haredi paper called the Lakewood Scoop he continued his response to Friday’s post by punching back at my description of the dire outcomes for students trapped in Lakewood’s district schools. (I’m privileged to have good Lakewood friends who sent me this article; the paper has blocked me on Twitter so I don’t get its updates.)

In his article Inzelbuch informs the public that he has“permission” from Superintendent Laura Winters to “release” the DOE School Performance Reports and results of NJ’s accountability rubric for districts called QSAC. Note to Inzelbuch and his audience: All this information is already available on the DOE website; you don’t have to “release” anything.  Inzelbuch goes on to claim that that district schools are seeing an “upward trend” in student outcomes and that the Board is more in compliance with State regulations than it used to be. For example, he says (in a direct rebuttal to my post on Friday) that more students are passing AP tests than before and that students are achieving higher scores on PARCC and other assessments.

Hmm. A little better, although statistically insignificant — note that reading went up and then down again while math held its own (although 100 points below the state average).

Mr. Inzelbuch, Dr. Winters, and Mr. Bender: Would you send your children to Lakewood High School?

Here’s the thing: Inzelbuch wants to blame the lack of progress on LHS students’ race and socio-economic status. In the article he says that “Lakewood has an urban population that is more than 90% minority and 100% free and reduced lunch,” as if poor kids of color can’t excel in school. He might want to take a look at Newark’s TEAM Academy, a KIPP charter school. TEAM is 100% minority and 90.2% of students qualify for free and reduced lunch. Last year 43.5% of KIPP students met state expectations in math on the PARCC test and 53.3% met expectations in reading, right about the state average. Re: AP courses, the average participation across the state is 34.9%. At KIPP 48.4% took AP courses and 34 students passed.

Here’s a few other Lakewood tidbits:

To get that $16 million Lakewood filed suit against the State Legislature, the DOE, Senate President Steve Sweeney, and Assembly Leader Craig Loughlin. Inzelbuch makes $350/hour for this litigation, on top of his $600,000 contract. [CORRECTION: A kind reader just pointed me to Inzelbuch’s new contract with LPS. According to this, he “will be compensated at the hourly rate of $475 per hour for and litigation services and $75 per hour for paralegal services.” The contract notes that this is in addition to his $50,000 per month payment.]

“These claims by the Lakewood board have no merit in federal court, especially against the Legislature,” said David Sciarra, executive director of the Education Law Center. “Just another example of the board wasting money on lawsuits, money that is desperately needed in classrooms.”

I’m delighted to have a chance to agree wholeheartedly with Education Law Center.

Mr. Inzelbuch, you asked for my “ideas/innovations.” Let’s start with this: Trash your soft bigotry of low expectations and grasp the concept that students of color who are poor can excel academically. We see it all everywhere and not just in charter schools. The Lakewood Board is failing to uphold the Board Member Code of Ethics, which includes this: “I will make decisions in terms of the educational welfare of children and will seek to develop and maintain public schools that meet the individual needs of all children regardless of their ability, race, creed, sex, or social standing.”

But, then again, Lakewood is Lakewood, the district that spends 40% of its budget on students who don’t actually attend district schools and has the chutzpah to ask for more.

Lakewood Public Schools is Actually a Funding Stream for a