Dear Dr. Repollet (and Gov. Murphy and NJEA): School Spending Is NOT a Proxy for Educational Equity. 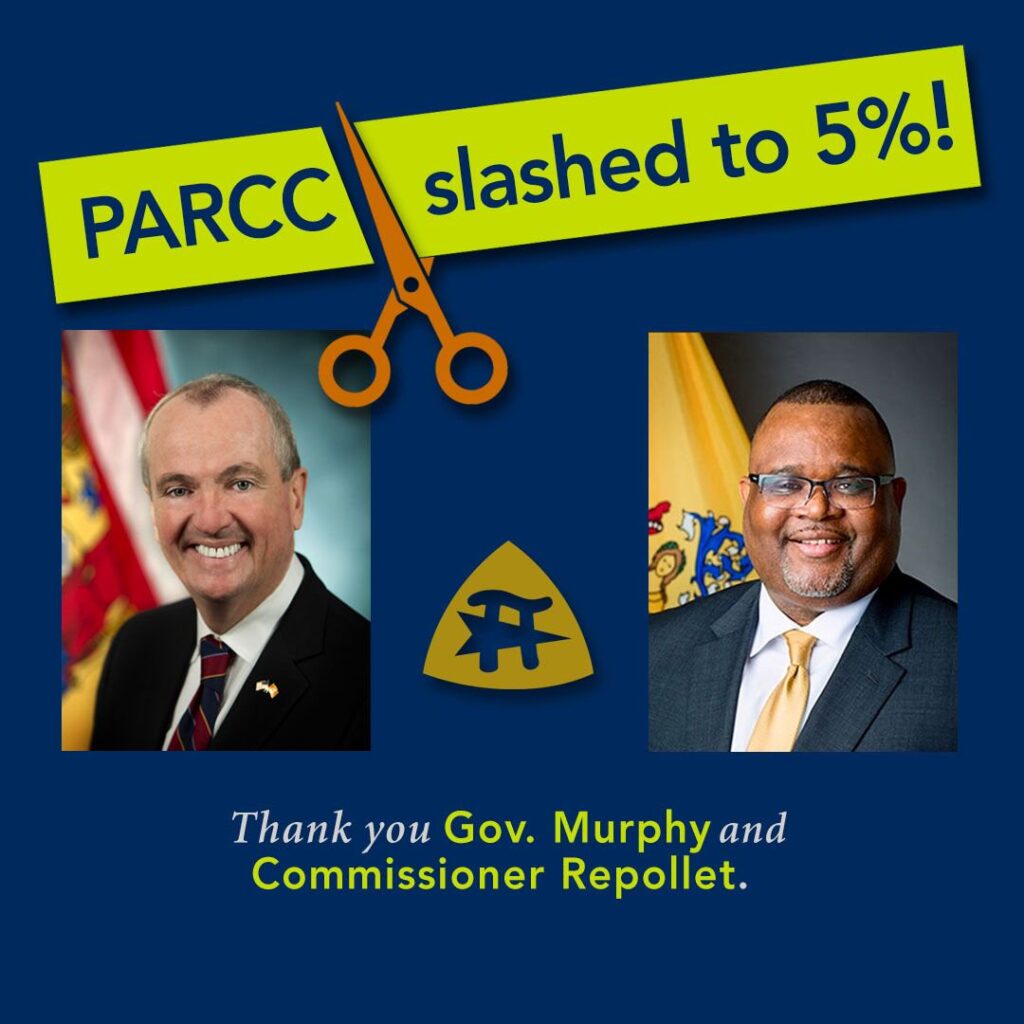 Subject: A message from Dr. Repollet

The start of a new school year is always a joyous occasion, but this year in particular we have a great reason to celebrate: New Jersey schools rank number one in the nation, thanks in part to our commitment to funding education and to our push for educational equity for all students.

This is the first paragraph of an email Commissioner Lamont Repollet sent to DOE staffers Friday evening about Education Week’s new report called 2019 Quality Counts.  (You can read the full email at the bottom of this post.)

Bafflingly, Repollet says nothing about student achievement, one of the reasons New Jersey’s state school system “ranks one in the nation.” (From the report: “New Jersey, the top-ranked overall state in 2019, is 17th for improvement in its K-12 Achievement score from 2008 to 2019 with a solid gain of 4.5 points.”) Instead, he utterly disregards student outcomes — which have improved every year since since we started being honest about them — and focuses his praise on how much NJ taxpayers spend on schools.

But here’s what our Commissioner is missing: School funding and educational equity are not the same thing. His quest to eliminate meaningful end-of-year assessments aligned with course standards — to be fair, an order from Gov. Murphy because of a campaign promise to NJEA bosses — is the antithesis of “educational equity for all students.”

You’d think Repollet would know this. After all, his previous job was superintendent of Asbury Park Public Schools which spends $42,382 per pupil per year (all in). Yet there’s no equity in Asbury Park: Currently only one out of ten third-graders read at grade level, an important benchmark for future academic success. So while EdWeek gave us a grade of “A” in the category of “Adjusted Per-Pupil Expenditures — “School finance results allowed New Jersey to eclipse Massachusetts as the top-ranked state” — in the category of Equity we ranked below the national average: 31st out of 50 states.

That wasn’t in Repollet’s email. Maybe he thinks high funding is a proxy for equity. If he does, he’s wrong.

@Stateaidguy is right: We can’t measure academic achievement and/or equity by looking solely at how many tax dollars we devote to education. That’s as crazy as “ranking sports teams based on their total payrolls.” Repollet’s (Murphy’s/NJEA’s/Education Law Center’s) insistance on this false equivalency brings us right back to the era of Abbott v. Burke, the case litigated by Education Law Center that ended in a State Supreme Court ruling that dramatically raised funding for 31 “Abbott districts” (including Asbury Park). Back then the Court hoped that compensatory funding would lead to academic equity but acknowledged that this might not do the job.

In the Abbott II decision issued in 1990, Chief Justice Robert Wilentz, writing for a unanimous court, noted “the convincing proofs in this record that funding alone will not achieve the constitutional mandate of an equal education in these poorer urban districts; that without educational reform, the money may accomplish nothing; and that in these districts, substantial, far-reaching change in education is absolutely essential to success.”

Justice Wilentz was right: Money, unaccompanied by “substantial, far-reaching change in education,” does not lead to equity.

Sure, providing equitable academic opportunities means fairly funding schools. With New Jersey’s cockamamie system of relying on local taxes for each of our 600 districts, the State must provide compensatory funding for districts with low tax bases (which we do incompletely, but that’s another story).

But money alone doesn’t provide equal educational opportunity. That’s why Repollet is dead wrong to equate funding and equity, as he did in his email to his staff on Friday. But then again, he’s just using talking points from Murphy/NJEA.

Look: we know that students from low-income homes, who more often are Black or brown, are capable of brilliance: Just look at the academic achievement of students who attend top-notch public charter schools in Newark, Camden, Trenton, and other Abbott districts. In a post last week my colleague Chris Stewart cites Union City’s traditional schools: “The Union City public schools in New Jersey have transformed over two decades from nearly facing state takeover to outscoring the state average test scores. That district’s attention to their own P’s — pedagogy, preschool and professionals — created the conditions for students to beat the odds.”

Yet we continue to send heaps of money to the fossilized Abbott list (which still includes cities like Jersey City and Hoboken where you can buy a condo for 1.4 million) while the current Administration seeks to lower standards and accountability.

The researchers behind Quality Counts 2019 understand that money doesn’t equal equity. Heck, the Wilentz Court understood that three decades ago. Instead, we need to provide all students with the “substantial, far-reaching change” that high standards and aligned tests represent. But if Repollet/Murphy/NJEA have their way, we’ll keep shelling out the money without moving any closer to a fair state education system.

Anyone who cares about social justice should be appalled. I hope we can count on our State Board of Education and our elected leaders to protect our neediest children from this regressive action. 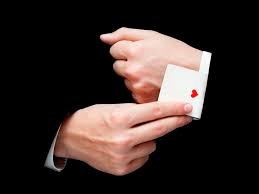 School Choice is Improving Prospects for Newark Schoolchildren But It’s