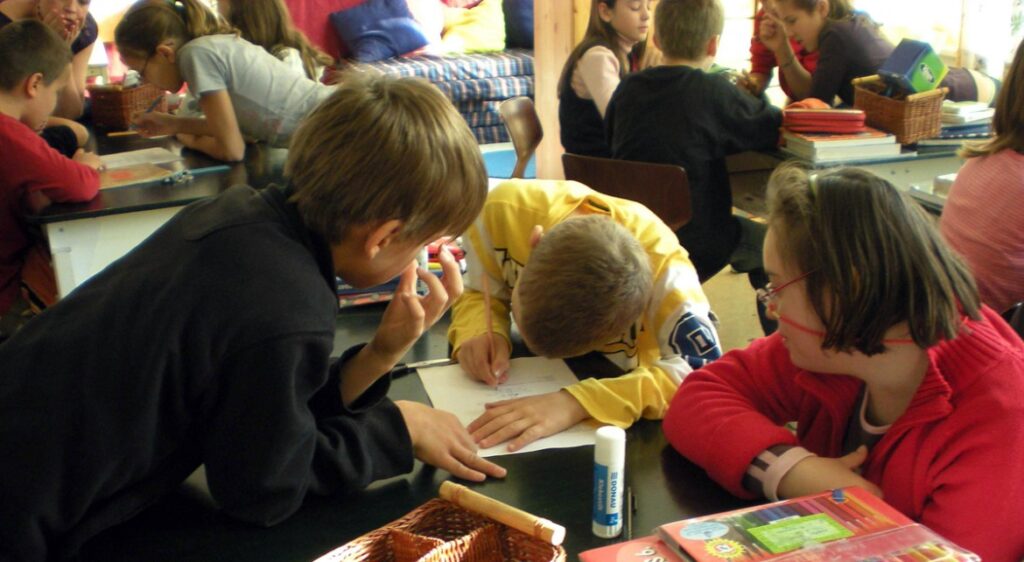 On Tuesday I commented on the New Jersey Department of Education’s proposal to the State Board of Education to lower standards for high school graduation. Instead of focusing on what NJ parents really need — clear information about school quality and student progress towards independent adulthood (70% of NJ community college students have to take remedial courses on content they should have mastered in high school)  — the DOE, with the backing of Gov. Murphy/NJEA leaders (not sure they’re distinguishable anymore), will lower testing requirements to the minimum required under federal law.

These testing recommendations, offered as a compromise by Commissioner Lamont Repollet when the Board nixed his original package (the new proposal adds Geometry) are incompatible with a state that values clear data on student academic growth. It is, however, compatible with Repollet’s superintendency at Asbury Park, one that continues to this day under his hand-picked successor Sancha Gray. Asbury Park’s disregard for student growth comes out most clearly when we look at students with disabilities. So often they serve as canaries in the coalmine, harbingers of systemic problems.

And those systemic problems — a penchant for photo ops, a disdain for data, low expectations for students  — now infect the entire state.

Whoa! But Asbury Park is really poor, right? After all, it’s an Abbott district. That must account for students’ dismal performance, even with a total annual cost per pupil of $42,382 . (FYI, 92% of that money comes from state and federal taxes.)

So how do these districts compare in their academic stewardship of special needs kids?

In other words, districts with more economically-disadvantaged students and far less money per pupil outperformed children in Asbury Park.

(Note to Bruce Baker, Education Law Center, Mark Weber, etc.: Money is necessary but not sufficient on its own to achieve equity. And for an example of how Asbury Park fails special needs kids, see this profile of 7-year-old Jamir.)

Wow. That was wonky. Sorry. The point is that Repollet’s culture of low expectations, embodied in his scheme called The 64 Floor, produces low student outcomes in Asbury Park. Now he’s infusing the State DOE with the same culture. In fact, according to the DOE presentation at the BOE meeting, in two years students will be able to completely bypass any standardized testing after 9th grade. That’s right: Even though technically we have 11th grade tests (which will measure proficiency for 8th, 9th, and 10th grade-level work, but whatever) the classes of 2023-2025 won’t even have to take them because they can “access the portfolio appeals process” without having anything to appeal because, well, they never took the test in the first place.

Is this really the direction we want to head in? Are we so grim about our children’s potential that we’re willing to sign on to this charade?

Apparently so. There’s a slim hope that, after the November elections the State Assembly will relocate its spine and pass a law that allows for more flexibility in when we administer high school tests. (The Senate already passed that bill.) Or maybe in February the State Board will stand up for kids and families. But, short of that, we’ll just keep playing the same  game of how-low-can-you-go.

King Repollet Goes to Ghana (And Other Misadventures of the What Does the National Alliance for Public Charter Schools Think

Everyone Ignored the United Opt-Out Conference in Philadelphia: No News