The Annual NJEA Convention, Starting Today, Is SO Old-School. What If We Did Things Differently? 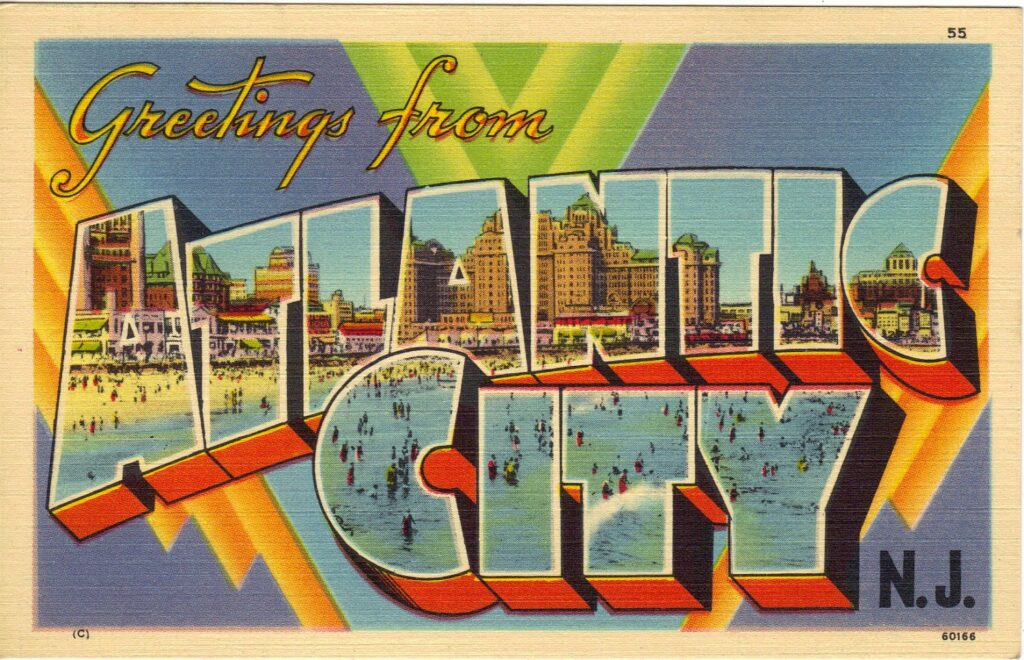 Today New Jersey parents woke up to their annual smack in the face: All public schools are closed today and tomorrow, the first Thursday and Friday in November, so that NJEA can host its convention in Atlantic City. That’s on top of school closures on Monday for Veteran’s Day, making this a delightful five-day weekend. That’s on top of student conferences, which some NJ schools hold in November, closing schools for several consecutive half-days. That’s on top of the four-day weekend later this month for Thanksgiving.

One mom told me, “they might as well call it a wash and close the whole school system down for the month of November.”

Why doesn’t NJEA, like 46 other state teacher unions, hold its annual convention during the summer or over a weekend?

Because your annual surplus of quality time is courtesy of the New Jersey State Legislature. Almost a century ago, in 1923, our representatives voted to inscribe in statute a two-day holiday for NJEA members. Hey, moms were home anyway, right?  Here’s N.J. statute 18A:31-2:  “Any full-time teaching staff member of any board of education of any local school district or regional school district or of a county vocational school or any secretary, or office clerk” can “attend the annual convention of the New Jersey Education Association” and “receive his whole salary for the days of actual attendance upon the sessions of such convention.”

Not that there aren’t great sessions for teachers to attend. For example, per the convention agenda, NJEA members can learn about culturally-responsive pedagogy, using children’s literature to teach social justice, and teaching algebra in state prisons. And, hey, nothing wrong with a good time: teachers can “Rock with Derek Crider and the Dirty Jersey Band” at Bailey’s Wild West bar and laugh along with “the Comedy of Rob Falcone and Gary Ewing” at the Golden Nugget Showroom.

They’ll also be treated to a conversation with Education Commissioner Lamont Repollet and a keynote from Cornel West, cited here: “’Why is it Finland is No. 1. In. The. World. In education?’ West asked a Town Hall with his trademark enunciation. ‘How many charter schools do they have? Zee-Roe. Zee-Roe.’”

Here’s my plea (as my son bangs on my office door): Can we rethink this obsolete all-teachers-go-to-Atlantic City-during-during-school-days thing? (Actually, the majority stay home, but that’s another matter.) Educators of all stripes chant the benefits of extended school calendars for children. New Jersey mandates an annual school calendar of at least 180 days. What if it were 182? Imagine this: NJEA voluntarily forgoes its autumnal convention. (Yes, it’s written in statute but legislators would happily repeal it with the union’s blessing.) The month of November regains some momentum. Students reap the bounty of fewer calendar disruptions. School districts compensate teachers and other staff members for additional work time.

Win, win, right? Even in Atlantic City, you can’t beat those odds. Does anyone read the “Statements by Gubernatorial Candidates” on the