If Murphy and Repollet Were Really “Progressive,” They’d Care About the Prospects of Students in Districts Like Newark. 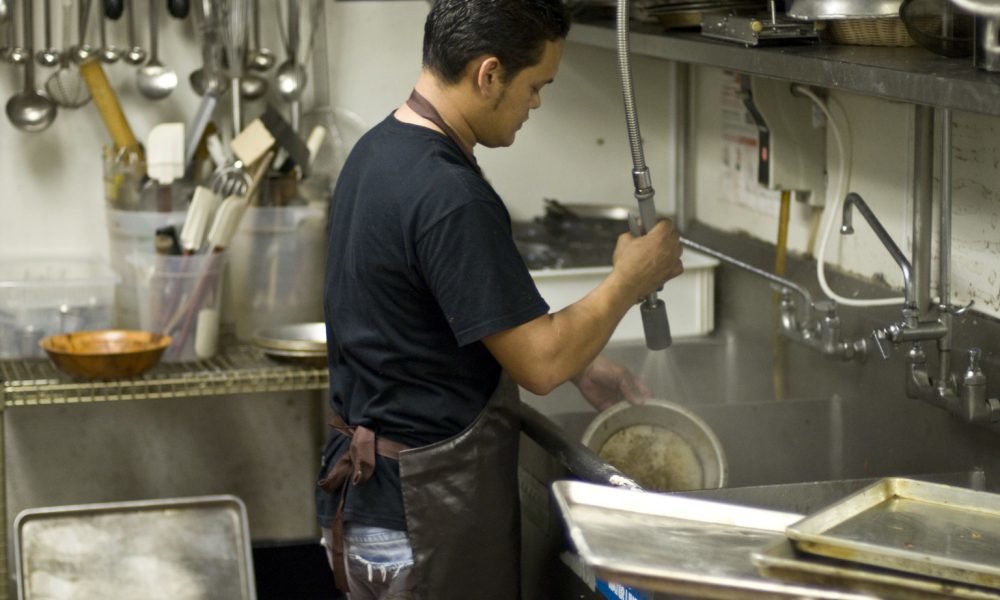 Two weeks ago New Jersey’s NAEP scores came out and they weren’t pretty. These national tests, often referred to as the “gold standard” and “The Nation’s Report Card,” showed that our fourth-graders’ reading proficiency dropped more than any other state in the country, that eighth-graders saw significant declines as well, and that we’ve made no progress in closing achievement gaps.

At about the same time as the NAEP score release, Chalkbeat reported that Education Law Center’s Stan Karp was in Newark telling parents that he was worried about whether students in urban districts —  largely low-income and Black or Latino — will be able to meet the new state requirements for the “portfolio option,” traditionally an easy way to evade authentic proficiency tests and get a diploma despite lack of readiness for further study.

I think Karp — and the Murphy Administration, zealously devoted to lowering academic standards and accountability across the state by eliminating end-of-course standardized tests and setting absurdly low passing scores  — are worried about the wrong thing. Instead of worrying about whether or not students, mostly of color, in low-performing districts can exit high school with a diploma, they should worry about what will happen to those students after they get out.

Let’s look at one particular high school in Newark that has long failed its students: Barringer High (which, in a hail Mary pass, is now being divided into three “academies”and where in September 17 teaching slots were unfilled). There, despite a not-so-bad percentage of students classified as economically-disadvantaged (55%), academic performance is dreadful. Recall that Education Commissioner Repollet’s current proposal to the State Board of Education is that our diploma-qualifying tests will include English Language Arts (ELA) 10, Algebra 1, and Geometry. According to the DOE database last year only 10% of Barringer students met expectations on ELA 10. The fields for Algebra 1 and Geometry are marked with an asterisk, which the state does when the number of students deemed proficient is extremely low.

For a fuller picture, the most recent state data shows that not a single student at Barringer passed an AP test, that 77.5% of students are chronically absent,  and that 16 months after graduation only 32% of Barringer graduates were enrolled in any higher education institution.

What is going to happen to those young adults? According to this report from ERN, the percentage of New Jersey jobs that require a bachelor’ degree or higher is greater than in nearly every other state. But those Barringer grads, as well as other students who walk away with a meaningless diploma, will have enormous difficulty finding jobs with any prospects.

We are failing to give them what they need. And what’s the DOE’s plan? Give them even less.

Once again I return to Repollet’s comment at a staff meeting as related to me by attendees:  “I don’t  think it’s  good for the self-esteem of students to keep failing test after test that they already know they’ll fail.”

Let’s parse this: If the students “already know they’ll fail” the test, it seems to me that their self-esteem is pretty low. But, somehow, lowering the bar even further will increase their self-esteem? And at what cost?

The cost is their future.

We are going about this the wrong way. Stan Karp and Lamont Repollet would have us give up on students at Barringer and our other low-performing schools. They, with Gov. Murphy’s/NJEA’s blessing, would have us scrap a heap of high school PARCC tests, even though students are rising to the challenge of higher academic standards. (Their attitude explains the dip in NJ’s 2019 PARCC scores after four years of steady progress.)

They would have us turn the whole  state into an Asbury Park with its duplicitous “64 Floor,” handing out diplomas that signify nothing.

That’s not progressive. That’s regressive, a stance that condemns students stuck in long-failing schools like Barringer High to a future of washing dishes.

Smart people, committed to transparency and social justice, have raised alarms. “What we don’t want to do is socially promote students who are not meeting the bench mark,” said Senator Teresa Ruiz, head of the Senate Education Committee. “If we move entirely away from that in the high school years, what kind of data will we be getting to our families and to our teachers and to our principals, to make sure there’s a remediation plan that protects that child?” Andrew Mulvihill, Vice President of the State Board of Education, called  Repollet’s bluff on setting cut scores low enough so everyone passes, regardless of proficiency. Patricia Morgan of JerseyCAN cautioned the Board to “not abandon our focus on high expectations for student performance, as measured by assessments that provide an honest picture of student progress.”

But Repollet, Karp, and Murphy don’t want “an honest picture of student progress.” They want to dilute accountability and regress to the bad old days of duplicity.

I’m guessing the parents of Barringer High School students, as well as the students themselves, would prefer an authentically progressive approach that privileges transparency. Will the State Board listen to them? Will Repollet and Murphy display some true progressive tendencies?

Your guess is as good as mine.

Question for the Day: How Much Did NJEA Pay to 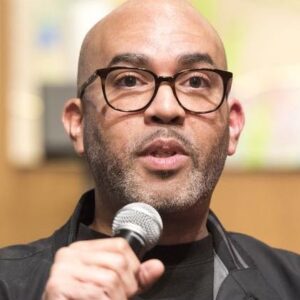 White Progressives Have a Lot of Work To Do And