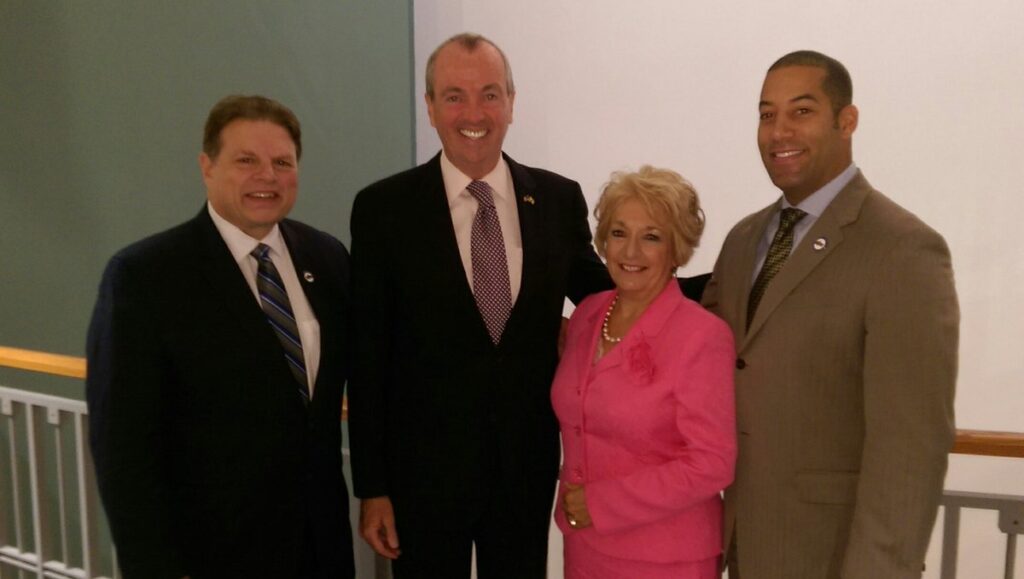 Last Friday Mike Lilley of the Sunlight Policy Center of New Jersey published a lengthy report called “A Spider Web of Political Power and Influence: How A Vast Network of Allies Helps the NJEA Dominate New Jersey Politics.” Don’t be put off by the length: While 87 pages, the last 57 are indices and other documentary material and it’s worth reading in its entirety. For me, Lilley’s carefully sourced analysis validates a topic I’ve covered extensively during the last year: the power and influence that NJEA wields over the Murphy Administration, especially the Department of Education.

For this post I want to focus on two issues Lilley covers: 1) How one person exemplifies the reach of NJEA within the Governor’s Office and 2) the multitude of what Lilley calls “allies” that NJEA coordinates to advance its agenda, regardless of what’s best for New Jersey families.

Let’s start, as Lilley does, with the multi-faceted career of Deborah Cornavaca who represents NJEA’s “spider web” as she creeps through leadership positions in various NJEA-affiliated organizations.

Lilley recounts how Cornavaca became enmeshed within the top ranks of NJEA and its many subgroups. At NJEA itself she was a “statewide organizing expert” and Associate Director of Government Relations. In 2011 and 2012 she served as a political organizer for NJEA-funded Save Our Schools-NJ, the group formed in Princeton by Julia Sass Rubin (who, with Mark Weber, writes NJEA-funded innumerate analyses that attempt to tarnish the reputations of NJ public charter schools, a pet NJEA cause). The following year Cornevaca became a leader in the Badass Teachers Association (although she’s not a teacher). In 2014 she moved to the NJEA-funded Working Families Alliance (now run by Sue Altman) and became a lobbyist for the NJEA-funded Better Choices for New Jersey group. Eventually she became Legislative Director for WFA. After Murphy won the governorship with a healthy boost from NJEA, Cornevaca became his Deputy Chief of Staff, a position she holds today.

In fact, Cornevaca has held positions in 9 or the 47 organizations Lilley identifies as either affiliated and/or funded by NJEA. “How many Deborah Cornevaca’s are out there,” he asks, “surreptitiously organizing allies for the NJEA?”

Regarding those allies and their importance to advancing NJEA’s agenda, Lilley writes,

In total, from 2009 to 2016, the NJEA alone has spent over $33 million on the wide variety of non-profits and political action groups mentioned in this report, and in many cases is a major source of funding for these groups. When added to the funding provided by its fellow public sector unions, this massive amount of money is the animating force behind an unrivalled network of progressive and public sector union-backed organizations that reaches every corner of the state. These organizations include a wide variety of civic and political action groups – some directly connected to the NJEA and its fellow unions, some indirectly – but the one characteristic they have in common is that they all assist the NJEA and the public sector unions in their unceasing efforts to shape New Jersey’s political order. Importantly, they help the unions form coalitions that give the unions more political reach and weight. Ultimately, not only do they ensure the continued domination of state politics by deep-pocketed special interests but they help to disguise it as well.

Among Lilley’s goals is to inform New Jersey residents of the depth and breadth of NJEA’s reach. He deconstructs a “deliberately opaque system” that uses property tax dollars to fund allies who “bolster NJEA’s agenda”; even if the allies pursue their own agendas “there is likely the invisible but real hand of NJEA at work.” One example: He alludes to the recent performance of Sue Altman, who replaced Cornevaca as head of the Working Families Alliance; her “claim to be speaking for the people of New Jersey” is false; she is really speaking for her “NJEA patrons.” (NJEA, says Lilley, gives WFA $100,000 a year.) Then there’s the “dark money” PAC supporting Murphy’s agenda, New Directions New Jersey, which is mostly funded by NJEA with (currently) $4.5 million of teachers’ dues. Lilley reminds us that NJEA’s own PAC, Garden State Forward, spent almost $5 million failing to unseat Senate President Steve Sweeney because he wants to reform our broken pension system. In fact, from 2009-2016, NJEA spent $24,235,500 on Garden State Forward.

The way NJEA funnels money to its allies is complex. You can read the report yourself for the details. But to give a sense of NJEA’s influence throughout the state, their allies (in addition to the others mentioned above) include Education Law Center, New Jersey Policy Perspective, the Abbott Leadership Institute, the Latino Action Network, Paterson Education Fund, BlueWave NJ, Statewide Parent Advocacy Network, the NJ arm of NAACP, Paterson Education Fund, Parents Unified for Local School Education, and NJ Communities United. And that’s not the full list.

How does the NJEA’s reach affect our public schools system? The power of its endorsements and cash woo legislators to pass NJEA-friendly bills, its power over the Governor (this didn’t work with Christie) gives NJEA influence on leadership appointments, and its power over its allies initiate lawsuits on issues important to NJEA. Here is an incomplete list:

In Lilley’s section called “A Case Study of the Network in Action: The Election of Governor Murphy” (page 21), he describes how NJEA leaders got the 6,800 signatures so Murphy could get on the Democratic primary ballot, “facilitated pro-Murphy political action… operated 20 phone banks, made 230,000 calls and conducted door-to-door canvasses…Near election day, members from all 21 counties “went door-to-door, made phone calls, mailed postcards, and organized events to encourage members to support Murphy and other endorsed candidates.” And, of course, funded New Directions New Jersey.

Murphy doesn’t deny NJEA’s influence. Lilley says “he has stated publicly that he coordinates with the NJEA on the NDNJ ad campaigns and routinely consults with the NJEA on policy, going so far as to say he has ‘spoken to the NJEA constantly’ over the last five years.”  NJEA liked Lamont Repollet as Commissioner; Murphy appointed Repollet. When NJEA found out about the appointment of Paula White as Assistant Commissioner, “in a particularly brazen exercise of its power, the NJEA was able to veto Murphy’s appointment…after she had been unanimously confirmed by the State Board of Education.”

Lilley quotes Star-Ledger Tom Moran, who said Murphy followed NJEA’s orders on Paula White as if the NJEA had “a brass ring firmly hooked into the new governor’s nose.”

And, of course, Murphy is following through on his promise to NJEA to get rid of PARCC, our standardized tests, despite the cost to taxpayers and the loss of accurate assessments of student proficiency. And, again following NJEA’s orders he’s had Repollet place a moratorium on approvals of new charter schools, despite rampant parent demand.

Another description of Murphy by Moran cited by Lilley: “If the NJEA had a puppet with a smile painted on it, it could hardly do better.”

As governor, Murphy has repaid their efforts in full, pushing for and often succeeding in gaining their main policy priorities. He’s even appeared as spokesman in their TV ads. Moran’s description of a puppet with a smiley face is right on target…When all is added up, there is simply no other political force in New Jersey that even comes close.

State Board of Education Caves to Murphy and Repollet’s Regressive 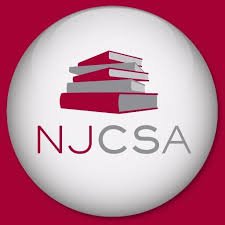 Charter Schools Closing in on State Averages on Third Year