If Phil Murphy Were Really “Progressive,” He’d Chuck the Marketing Ploys and Focus on Children. 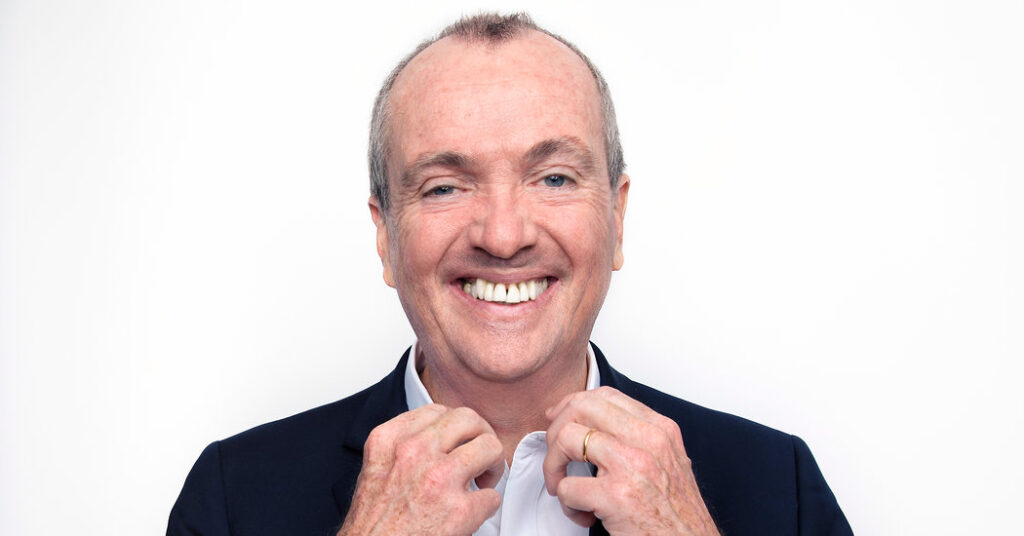 I have almost reached the regrettable conclusion that the Negro’s great stumbling block in his stride toward freedom is not the White Citizen’s Counciler or the Ku Klux Klanner, but the white moderate, who is more devoted to ‘order’ than to justice.

That’s Dr. Martin Luther King, Jr. in his famous 1963 letter from the Birmingham jail. Fifty-seven years later I think that Dr. King would have changed the phrase “white moderate” to “white progressive.” As this term has evolved in contemporary American politics, those who describe themselves as “progressive” are, at least in education, more devoted to “order” —to the status quo and special interests —than “justice.”  Indeed, according to brightbeam’s new report, “The Secret Shame: How America’s Most Progressive Cities Betray Their Commitment to Educational Opportunity for All,” students in our most progressive cities “face greater racial inequity in achievement and graduation rates than students living in the nation’s most conservative cities.”

And one need look no further than New Jersey for confirmation.

Brightbeam’s report doesn’t include any New Jersey municipalities in its list of the 12 most progressive and 12 most conservative cities, yet we fit right in. Researcher Patrick Wolf found a correlation between progressive cities and larger achievement gaps between black and white children and black and Latino children. While there is not enough data to show causation, Wolf writes, we must “expect more of progressive leaders…our children deserve better.”

This is an ad Governor Phil Murphy made in coordination with his dark money group New Directions New Jersey and his patron NJEA, which funds the PAC.  He claims here that “New Jersey’s schools are the best in the nation,” that he will lower healthcare costs for teachers, and New Jersey is “stronger and fairer” under his stewardship.  Elsewhere (New York Times, Politico, Star-Ledger) he has boasted of his “progressive bona fides” and “leaves no progressive stone unturned,” despite what the NY Times describes as his familiarity with “rarefied corporate boardrooms and ornate European salons.”

How is Murphy’s agenda (which, judging by the ad, seems to focus more on the well-being of teachers than students) working out for black and brown children? Are our schools really “the best in the nation”? Are our children of color well-served by  this self-described “progressive” politician?

To examine Murphy’s premise, I looked at New Jersey’s achievement gaps from the  National Assessment of Educational Progress, or NAEP, also known as “the nation’s report card.” NAEP administers biannual tests in reading, math, science, and writing to a representative sample of students from each state in 4th, 8th, and 12th grade. I stuck to 4th and 8th grade reading and math for white and black students in 2017 and 2019. (I did look at Latino students; typically they scored about 3-5 points higher than black students.)  Here’s what I found.

How do we do compared to the rest of the country? Are we really “the best in the nation” for reaching proficiency in each subject and grade?

Really good! But not “the best in the nation” as Murphy claims in his PAC ad.

For comparison’s sake, I looked at our state standardized tests (formerly known as PARCC) for the same grades and subjects, focusing on achievement gaps. I was particularly interested in reading (or ELA) because literacy is often a predictor of future success. For example, if a child isn’t reading at grade level in 3d grade, according to the Annie E. Casey Foundation, he or she is on “the high school drop-out track.”

Here’s what I found: In 3d grade reading, one out of three black children don’t make the proficiency benchmark; there is a 26 point gap (similar to NAEP’s 4th grade results) between black and white children. Overall, based on 2018-2019 test scores, 50% of our 3d grade students are proficient in reading, which is 2 points lower than 2017-2018.

Because everyone scored lower, maybe because Murphy and his education commissioner Lamont Repollet are on a crusade to lower standards, make assessments easier to pass, and devalue the worth of a high school diploma, signalling at every opportunity (in concert with NJEA) that they disdain assesssments aligned with course content.

Doesn’t sound very progressive to me.

That’s because it’s not. The progressive wing of New Jersey’s Democratic party is committed to a marketing ploy, to privileging “order,” as Dr. King put it, over justice. We’re cloaking declining student proficiency in Facebook ads, advancing fictional accounts of our troubled state education system, and, through Murphy/NJEA’s endless moratorium on charter school approvals, silencing the voices of black and brown families desperate for alternatives.

We need justice. We need true progressives, as brightbeam CEO Chris Stewart says in the report, who will “apply their values of equity and social responsibility to the unconscionable gaps in educational opportunity.”

Or, as Chris wrote elsewhere,

If the goal is a democratic debate about how public institutions like public schools should work for families and communities, then leading progressive voices need a fact-based come-to-your-deity about the fact that some of their assumed constituencies, black folks and people of color, disagree with the union-aligned top-down agenda prevalent in liberal politics.

The Murphy Administration is failing our black and brown children (and, frankly, our white ones too). It is indulging in what Dr. King called the “do nothingism of the complacent” instead of being receptive to necessary change. Even worse, they’re taking us backwards.

This complacency is the opposite of progressivism. Phil Murphy has yet to learn that lesson. Until he does, until he frees himself from the shackles of special interests that privilege the status quo, our families pay the price.

The Chutzpah of the Rutgers Anti-Charter Trio: “We’ll Tell You