In the Charter-Schools-Cause-Segregation Lawsuit, Will A Bogus Argument Win Over Truth? 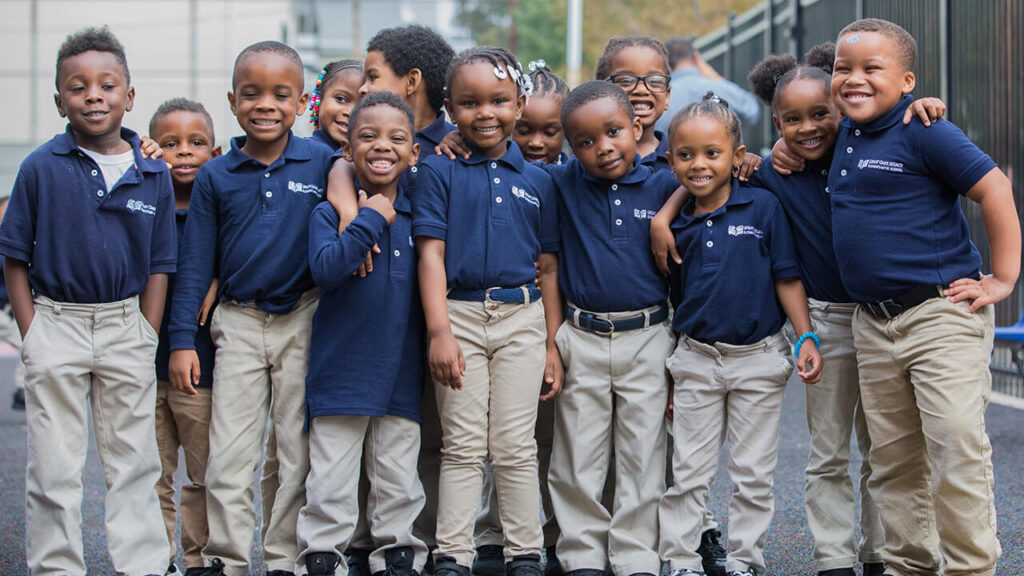 The notice at the bottom of this post was sent yesterday to all districts, charter schools, and hybrid renaissance schools by the Superior Court of New Jersey. The content is about the lawsuit pressed by the Latino Action Network that charges that New Jersey’s schools are unconstitutionally segregated and that charter schools are the primary cause for this injustice. Here, Judge Mary Jacobson fulfills her promise last month: All schools — not just charters — are  “indispensable parties” because a judgement on NJ’s segregation would affect every district. Therefore, every district should have a chance to weigh in. From the notice:

The plaintiffs “seek an injunction preventing the continued assignment of public school students to schools solely based on their district of domicile and mandating that the Legislature, the Commissioner of Education, and/or the State Board of Education adopt a new assignment plan to remedy the alleged de facto segregation, and an order requiring that the Commissioner of Education prepare and submit to the court within three months a detailed remediation plan designed to achieve comprehensive desegregation and diversification of New Jersey’s public schools within and among school districts.

After all, if the Latino Action Network is right, we’ll have to overturn our tradition of assigning districts by zip codes, right?

Of course, that’s not what the lawsuit is about. The endgame for the plaintiffs is a permanent moratorium on all charter expansion and maybe even shuttering of current ones. This is in spite of the fact that charter schools, which enroll disproportionate numbers of black and brown students because they’re located in disproportionately black and brown neighborhoods, comprise a mere 4% of NJ public school students.

New Jersey’s school system isn’t segregated because of charter schools. In fact, the system was segregated well before the first charter school opened — in Princeton, no less –in 1996. But the Latino Action Network is counting on Judge Jacobson to overlook facts and rule that charters cause segregation, a fatuous argument that unites special interest groups like NJEA, Working Families Party, Latino Action Network,and Education Law Center. (The last two groups are largely funded by NJEA. The Latino Institute, connected with LAN, got $1,245,000 over eight years from NJEA, which is a really big number for a pretty minor operation that lost its 501c3 status for failure to file 990’s.)

I wonder if Judge Jacobson is calling the anti-charter cadre’s bluff. Sure, some districts may decide to weight in but can you see, say, Millburn (white and rich) saying, “yup, we’d love to have nearby Newark students here!” For earlier coverage of this lawsuit see here, here, here, and here.

How Do We Balance the Urgency of Education Reform with

Check Out My Column Today