Half of Teacher Prep Programs In New Jersey Get “F’s.” 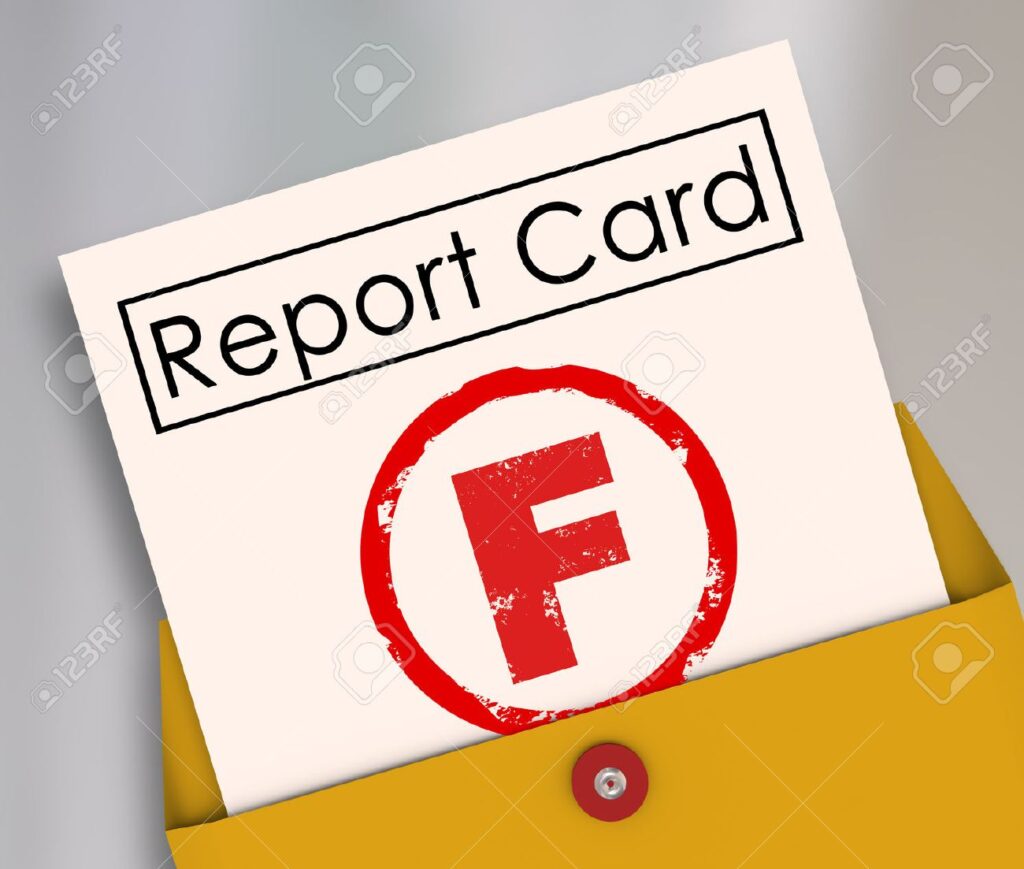 The National Council on Teacher Quality (NCTQ), as part its recent Teacher Prep Review,  just evaluated a total of 2,506 undergraduate and graduate elementary, secondary, and special education programs offered by education schools in 1,120 public and private institutions of higher education. Fifty percent of teacher prep programs across America received “A” or “B” grades, compared to only 35% in 2013.

Great right? Especially since we’re owning up to what many call a crisis in literacy: From NCTQ: “Each year well over a million public school students who have reached the fourth grade are added to the nation’s ranks of nonreaders.” And almost all those non-readers are low-income students of color.

It’s easy to blame generational poverty. But experts like Emily Hanford say we’re not attending properly to the science of literacy. The basic assumption that underlies typical reading instruction in many schools, she says, “is that learning to read is a natural process, much like learning to talk. But decades of scientific research has revealed that reading doesn’t come naturally. The human brain isn’t wired to read. Kids must be explicitly taught how to connect sounds with letters — phonics.”

Most teachers nationwide are not being taught reading science in their teacher preparation programs because many deans and faculty in colleges of education either don’t know the science or dismiss it. As a result of their intransigence, millions of kids have been set up to fail.

And this is particularly true in New Jersey.

NCTQ evaluated early literacy teacher prep programs state by state. Let’s look at NJ’s grades on the graph below, which is divided into bars that designate grades from A-F. The light blue line is the national average. The dark blue line is NJ’s average.

What Grade Do Traditional Elementary Programs Receive on Early Reading?

In other words, while nationally 51% of teacher prep programs in early literacy get A’s or B’s, in NJ 50% get F’s.

“How Frequently Do Traditional Programs Address Each Component?

The abbreviations are this: PA = Phonemic Awareness, Ph = Phonics, Fl = Fluency, Vo = Vocab, Co = Comprehension. Again, the light blue line is national averages and the dark blue line is NJ. Hanford and other experts believe that Phonemic Awareness and Phonics are two of the the most important avenues for closing the literacy gap, yet only 11% of NJ teacher prep colleges make the grade in the former and 28% in the latter. Professional development for teaching fluency in NJ teacher prep programs is also a grim 17%.

As an aside, Education Commissioner Lamont Repollet and Assistant Commissioner Lindo Eno are currently working to convince the State Board of Education — who received no prior notice of their/NJEA’s plan — to further reduce teacher accountability for student growth. Is that really what is best for our students, especially given the dismal ratings of our teacher prep programs? “Holding teachers accountable for student achievement and using testing, whether state level or developed locally, is a very good measure,” noted Board Vice President Andy Mulvihill. “We already dropped the use of standardized tests, and now we’d have even less accountability.”

He’s right. The problem isn’t the link between student growth and teacher evaluations. The problem is this Administration’s unwillingness to implement a bipartisan bill that, using multiple measures, assesses teacher quality, an urgent task in a state where teacher prep programs rate so poorly.

For a complete listing of state ranks, see page 11 of the full report. For a listing of grades for each college program, see here.

One of N.J.’s Top Superintendents Explains What’s Wrong with the