Asbury Park Spends $42K per Student and Still Can’t Get the Job Done: Highlights from the Recent State Audit. 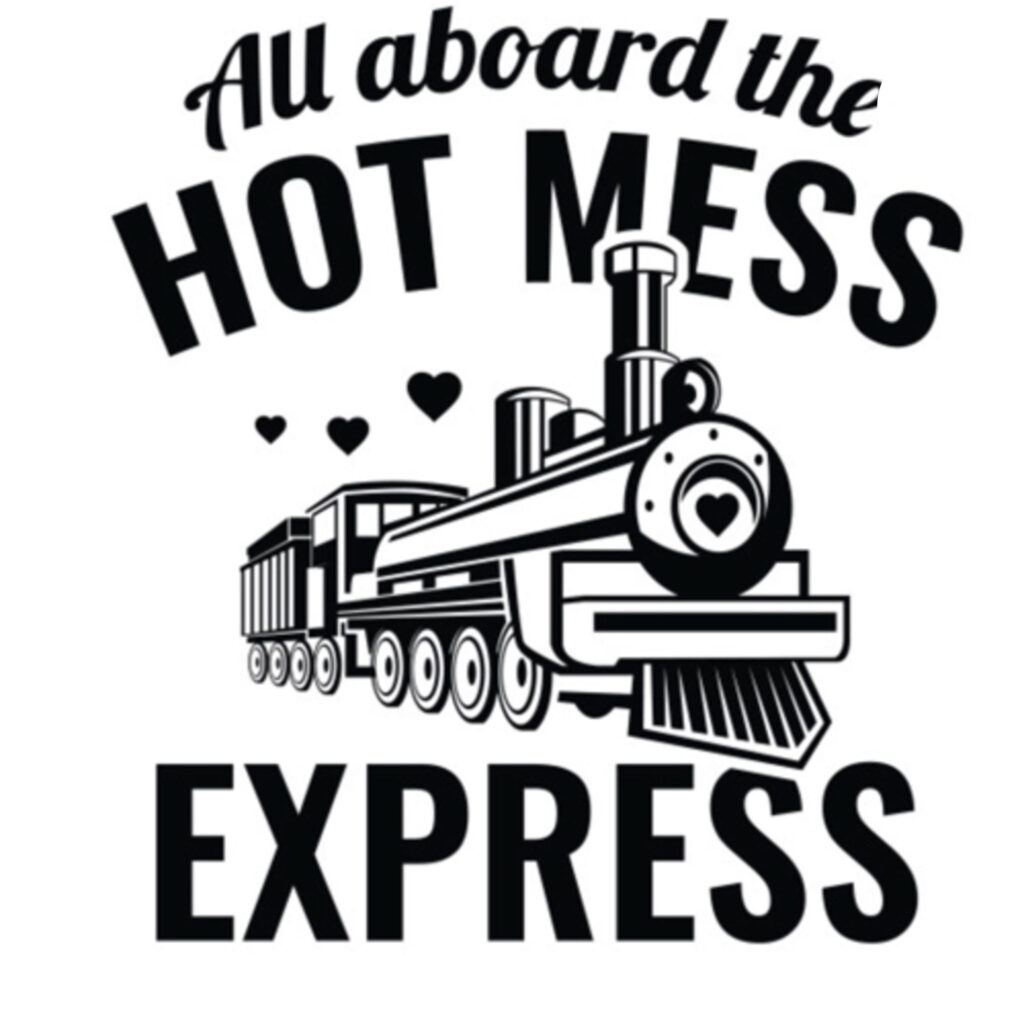 Once again it’s time to take a look at Asbury Park Public School District, which spends more per pupil ($42,382 total a year) than almost any other district and is the former post of Education Commissioner Lamont Repollet. This past November the New Jersey State Legislature’s Office of the State Auditor completed an analysis of the district’s functioning that spans from July 2016 (when Repollet was still superintendent) to December 2018. The auditor, Stephen M. Eels, addresses his analysis to Gov. Murphy, Senate President Sweeney, Assembly Speaker Craig Coughlin, and Executive Director of the Office of Legislative Services Peri Horowitz. I was given a copy by a staff member, who will remain anonymous.

Much of what follows confirms patterns that we’ve seen elsewhere: Wasteful spending, poor internal oversight processes, and  top-heavy Administration. I’ve also looked over minutes from recent board meetings to confirm some aspects of the audit. And let’s remember that this is not just about money but about children relegated to Asbury Park, almost all of color, who have an 80% chance of not reading at grade level by the end of third grade, an important indicator for future academic success.

Asbury Park has seen a decline in enrollment over the last years. In 2000 the district enrolled over 3,000 students, in  2008 the district enrolled 2,132 students and in 2018 enrolled 1,862. The district’s capacity is for 3,095 students. (Current Superintendent Sancha Gray, brought to Asbury Park by Repollet, recently announced a plan to close one of the three elementary schools.) So, as enrollment drops, how is the district controlling costs with the help of a State Fiscal Monitor who has been there since 2007?

Here are highlights from the audit:

If the costs for this employee were prorated among the four students, the special education expenses would have fallen below the $40,000 threshold for each of these students. We did not have documentation to determine how many students “shared” each aide. We estimated the reduction of aid based on the assumption that aides were to be shared by at least two students. Under this assumption, 18 students fell below the threshold and 12 other students had a reduction of qualified costs, thereby causing a reduction of aid of at least $342,000. Failure to properly prorate employee salaries and benefits for “shared” staff based on the number of pupils in a class would overstate qualified extraordinary aid costs and provide the district with additional aid for which it wasn’t entitled.

We noted a payment of $7,000 was made to a related party for a workshop and team-building yoga sessions during the summer of 2017. The owner of this business is also an employee of the district. This confirming purchase order was created in March 2018, almost eight months after the workshop was provided. Additionally, the board minutes did not include details regarding the vendor and total payment. The costs were all combined and did not identify the vendor. We identified payments totaling $5,160 in each fiscal year 2017 and 2018 to another related party for computer equipment maintenance services provided by a family member of a district employee.

Here’s a few additional extravagances, some found by looking at Board Minutes and others from staff members who will remain anonymous.

You get the idea. The district is a hot mess. Yet here’s the Board’s Self-Evaluation posted in district minutes:

The Board Self-Evaluation that had been completed by eight (8) of nine (9) board members. The board had averaged scores of 2.9 to 3.5. In the areas of Policy, Student Achievement, Finance, Board Operations, Board Performance, Board / Superintendent Relationships, Board/Staff Relationships and Board and Community, the scores indicate that the board has the proper processes and procedures in place in these areas. Well done! However, in the area of Planning, the board could focus attention.