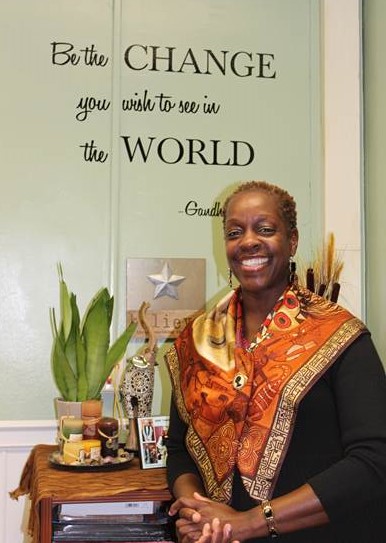 I have a scoop that I wish I didn’t have, courtesy of three anonymous sources, all staff members at Asbury Park Public Schools. An Asbury Park High School student brought a loaded gun to school. One source said this happened for three consecutive days; another said it was one day. This student sat through classes with the loaded gun until another student told Principal Kathy Baumgardner (photo above).

Asbury Park High School has metal detectors that all students go through when entering the building. I have no information about how the student got into the school with the loaded gun.

According to my sources, the response from the Administration was “very secretive.” No lock-down was called, although the police were summoned and the student was escorted out of the building. No teachers were notified, despite the fact that there was an afterschool staff meeting that day, and I’m told the Asbury Park community is unaware of this incident.

I’ve also been told Superintendent Sasha Gray was “unavailable” during this incident.

Principal Baumgardner has been suspended. Apparently Kristie Howard, Director of Student Services, is serving as Acting Principal. There is no public information on the nature of the suspension: Whether it is with or without pay, whether it is permanent, and what the reason is for the suspension.

According to the “School Climate” portion of Asbury Park High School’s School Performance Report, last year there were no police notifications, although there were 22 incidents of violence, two involving weapons. This information is self-reported by the district.

In other Asbury Park news, the new configuration of district schools (see here for details on declining enrollment) will be two elementary schools serving students K-3 and a middle school grades for grades 4-6; the high school will serve students grades 7-12. Teachers are concerned, according to sources, that there is no plan in place, or at least none they’re aware of. Parent are concerned about putting 12-year-olds in the same building as 18-year-olds. Both teachers and parents are being ignored by administrators.

Finally (I promise I will report if I hear any good news about Asbury Park!) there is a concern among special education teachers about the lack of progress of students with disabilities. Some number of these students can’t read but Child Study Teams and case managers have been told that they should not inform parents. Jersey City Superintendent Can Buy More Than A Boat With