For Progressives, Solidarity with the Black Community Comes with Conditions 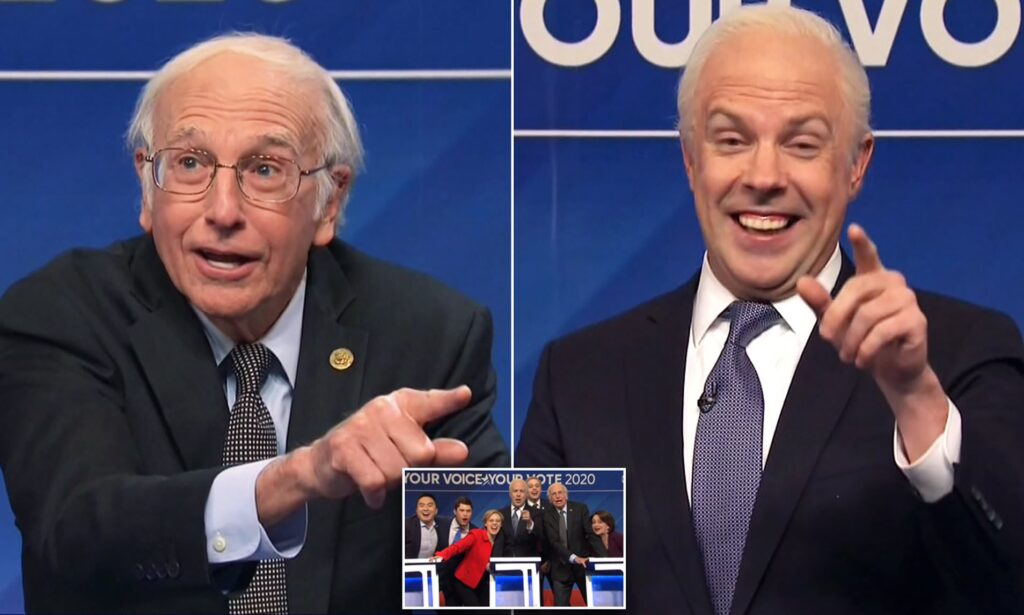 This post was originally published on Project Forever Free by its chief editor, my pal Erika Sanzi. Erika also blogs at Good School Hunting. She is a former educator and school board member and the mother of three school-aged sons who currently attend a district school, a charter school, and a private school.

Progressives seem to have a problem when it comes to their claim of solidarity with the black community—it turns out that their solidarity comes with conditions. They expect agreement. And in the case of Super Tuesday, there seems to be significant disagreement between progressives and black voters. This is a problem because it is difficult to enlist the support of communities if those same communities think you disrespect them.

Joe Biden is running victory laps after Super Tuesday, largely because of black voters. Progressives are not happy about the election results and have defaulted to ugly—though not new— talking points: black voters are “low information voters”, black voters are puppets of the establishment, black voters lack the capacity to decide for themselves which box on their ballot to check.

We see a similar phenomenon in conversations about the education of black children. Black primary voters are much more likely than white progressives to support charter schools and school choice. They value educational freedom, largely because unlike white progressives, they have historically been zoned to schools that have been failing for generations. And it is common for progressives to disrespect black parents with assertions that they are not equipped to make decisions about where their children should go to school, that they just don’t have the right information, that they aren’t smart, enlightened or elite enough.

It’s like the Whole Foods crowd that lobbies to have Dollar Stores shut down— they think they know best what should happen to stores they don’t use in neighborhoods and zip codes they don’t visit.

Progressives are the last people we should look to if we want to improve outcomes for the black community and for black children. It is undeniable that the most progressive cities have the largest gaps between black and white student achievement. People of good faith can debate why that is the case but they can’t deny that it’s true.

Autonomy and self-determination, whether exercised in the voting booth or at kindergarten registration, are sacred. And no matter how hard some try to make the case that that black Americans lack the capacity or agency to make choices for themselves, it will never be true.

The real problem is when anyone—especially those who pose as allies—tries to deny them the freedom to make those choices.

Now, for some hard truths wrapped in great comedy, I recommend this:

Is Christie a Liar When He says that NJ is

Shame on Long Island’s “Wall of Shame” : Can We