Just Say No to Vagina Voting 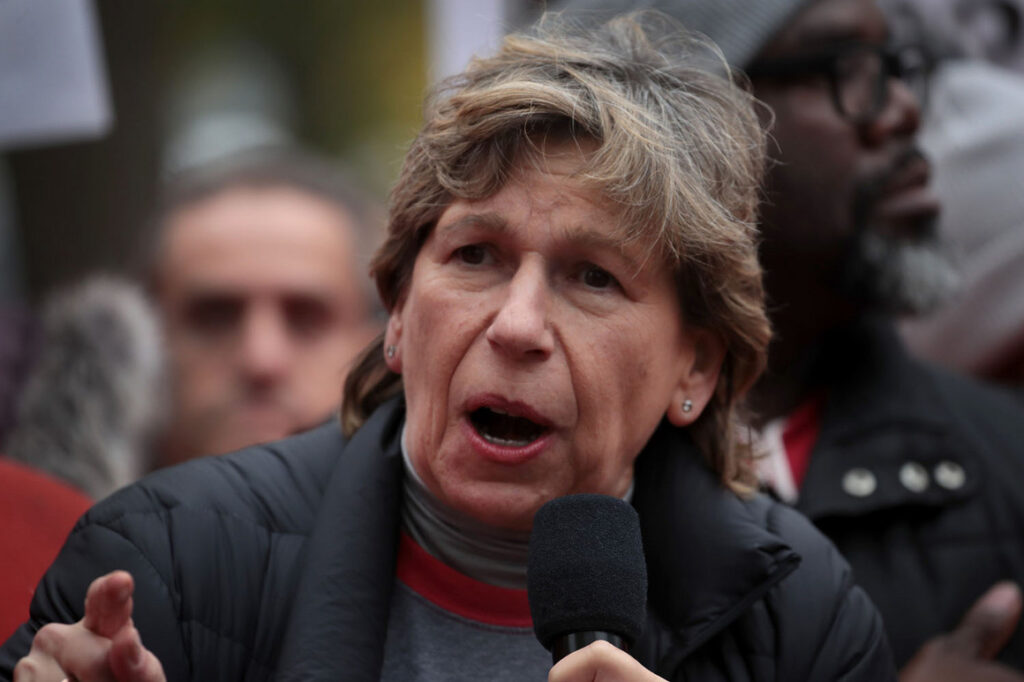 This just in from Politico: a group of “women leaders” is demanding that presumed-Democratic presidential nominee Joe Biden base his choice of his running mate on whether that person has a penis or a vagina.

That’s right. Randi Weingarten explained that she and some friends were having dinner last Thursday after Elizabeth Warren dropped out and “there was just a melancholy…And so by the end of the dinner, we thought let’s just do some work in common.”

So what work did they “do in common?” They decided that the only way to salvage our republic is to make a va-jay-jay the primary qualification for Vice President of the United States.

Oh, and also that the President-to-Be swear on his copy of “Our Bodies, Ourselves” that he will “appoint a governing majority of women in the presidential cabinet,” and devote the agenda for his first 100 days in office to making “women’s economic issues a priority.”

First off, let’s remember that 52% of white women voted for Trump in 2016. Without that constituency he wouldn’t have won and we wouldn’t be in this mess. Interestingly, 94% of black women and 68% of Hispanic or Latino women voted for Hillary Clinton.

But, sure, let’s anoint “progressive” white women as the rule-makers for 2020. Especially white women mourning for Elizabeth Warren, who won support from a total of 6% of black women in South Carolina.

I have a better idea. Let’s trash the vagina litmus test and follow the lead of women of color. Yes, yes, I live in a world where public education outpolls all other causes but, really, what’s more important for addressing income inequality and social mobility? We’ll start here: Randi Weingarten is trying her best to stifle school choice, particularly charter schools that are favored by 58% of black Democratic voters. Elizabeth Warren — in fact, all the front-runners in the Democratic nominating contest — said she’d cut the federal Charter School Program, which provides essential resources for expansion, as well as eliminate all current private school choice programs.

This is an illogical platform for those who profess to be invested in improving educational outcomes for children, particularly those who are low-income and disproportionately black and brown. Richard Buery, head of KIPP, America’s largest charter network (and a Democrat), mused, “These are folks that should be champions of black children and allies of black educators.”

I don’t care whether Joe Biden chooses a man or a woman as his running mate. I care that whomever he chooses can out-debate Mike Pence and be prepared to hop off the bench at a moment’s notice. I care that he or she is a champion for those trapped in generational poverty and failing schools. I care that he or she understands that it’s the epitome of inequity to ask families to wait another 20 years while we fail to fix a broken system.

Quote of the Day: Obama and Merit Pay