The Best Scholarly “Research” Money Can Buy: A New Report Questions Whether Teacher Union Lobbyists Have “Any Standards At All.” 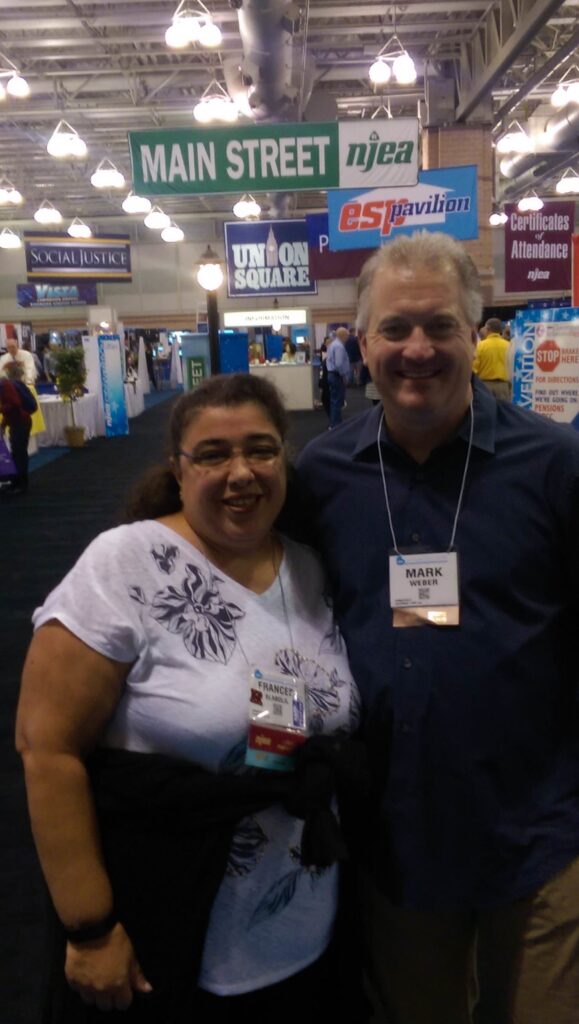 Mike Lilley of the Sunlight Policy Foundation of New Jersey, a non-profit devoted to exposing the deleterious impact of NJEA’s political dominance, has a new paper out that focuses on one of its lackeys, Mark Weber, who blogs as Jersey Jazzman. In “More Shoddy Research from Jersey Jazzman and New Jersey Policy Perspective” Lilley decimates Weber’s flawed arguments about “NJ’s shrinking pool of teacher candidates,” much as he did with Weber’s recent NJPP paper with its innumerate argument that NJ teachers are underpaid. (Also see this excellent critique on the latter at New Jersey Education Aid.)

In his new paper Weber is up to the same old tricks: Cherry-picking data, using unsupported premises, confusing correlation with causation. But that’s the game, right? Especially when NJEA is footing the bill. (Weber spoke at NJEA’s annual convention and gets paid for research he does for New Jersey Policy Perspective and Education Law Center, both largely funded by NJEA. Also –this tickled my funny bone–a new board member for NJPP is none other than Julia Sass Rubin, the Princeton denizen who founded the anti-accountability, anti-charter organization called Save Our Schools-NJ and is a frequent Weber-collaborator who matches his lack of scholarly integrity and willingness to kowtow to NJEA leaders.)

Here are a few highlights.

Oops, he did it again.

According to Lilley, Weber’s new paper, also on NJPP/NJEA’s dime, casts his own “fundamentally flawed” research as “indisputable,” referencing it ten times as though his conclusions are gospel. (They’re not.). So intent is he on claiming that NJ has a “shrinking pool of teacher candidates” because we don’t pay them enough that he ignores the career patterns of young men and women (see here for my take) who have far less interest in back-loaded deferred compensation plans (like pensions) than they do in mobility,

The fact is that Weber offers no direct proof that any of these policy changes negatively influenced the number of enrollees – proof such as surveying actual teacher candidates and discerning their views. Instead, he simply states that the enactment of these policies occurred contemporaneously with the decline, which does not constitute proof of causation. In making such a claim, Weber erroneously relies on a well known logical fallacy (the Latin is cum hoc ergo propter hoc) that is contrary to a fundamental statistical precept: “correlation is not causation”. Causation must be proved, not simply assumed as it was by Weber.

Lilley concludes with two major points: One, that Weber’s research and conclusions in this new paper are just as flawed as his previous “research” and, two, that Weber (NJPP too) are simply doing their funder’s bidding. He writes,

The point appears to be to provide some veneer of academic credibility to the policy agenda of their mutual patron, NJEA. Higher pay, less accountability, stronger benefits and greater respect read like the NJEA’s lobbying agenda…Weber and NJPP obfuscate rather than clarify the problem.

In times like these we need cogent, apolitical, statistically-sound analyses of New Jersey’s state education system. Weber offers neither. As such, he weakens both NJPP’s reputation and his own.