With Repollet Gone, Murphy Fesses Up to the Vastness of NJ’s Digital Divide 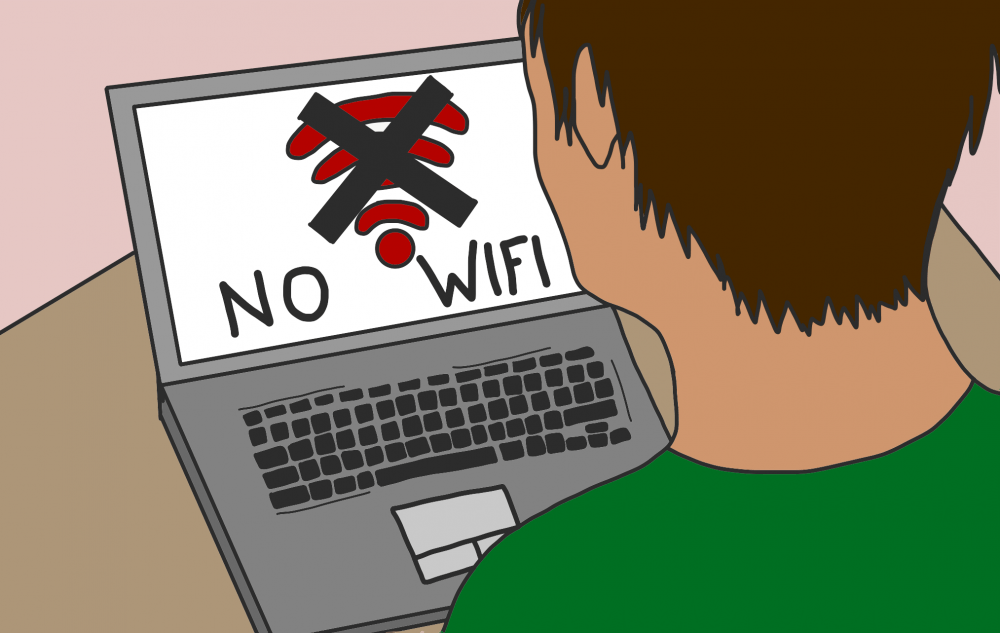 When Lamont Repollet was New Jersey’s Commissioner of Education and schools closed in mid-March, he told districts to “get creative” about closing the digital divide and fund their own technology. He claimed that “only” 89,000 students (out of 1.4 million K-12 enrollment) lacked either a one-on-one device like a laptop or iPad, and/or access to broadband internet

Yet at last Murphy is coming clean about the real numbers. With Repollet off to richer pastures (he made $174K at the DOE; he’ll make $365K as president of Kean University) the Governor has announced that, in fact, almost 230,000 students lack either a device or access to internet, two and a half times more than the estimates cited by our former Commissioner.

As NJ Spotlight reported yesterday, Murphy went to Irvington this past Thursday to make an announcement that the State would use $54 million in federal funds to close the digital divide. Currently in Irvington, one of our Abbott districts, half of students lack the technology necessary to access remote instruction. During Murphy’s remarks he said “as many as 230,000 students — a fifth of the state’s public school enrollment — were without the needed devices and connectivity this spring.”

Why the discrepancy between Murphy’s numbers and Repollet’s?

The DOE, under Repollet, relied on districts to self-report the data. Some handed in accurate numbers, some handed in their own casual estimates, and some didn’t respond at all. The DOE let it go, protestations from parents and legislators aside.

I wrote in early May,

One barrier is 555 school districts are independently trying to procure, with varying degrees of success,  laptops and broadband connections for their students. A national survey shows that New Jersey is among the slowest states to adapt to online instruction and assure digital accessibility; only one state, Maryland, is doing a worse job.

What’s getting in our way? Why isn’t the State Department of Education in charge of this? Surely this would reduce costs by buying in bulk, and we’re such a geographically small state that distribution is easy. Heck, you can drive from one end of NJ to the other in four hours.

But, nope, we appear to be taking lessons from Trump.  While both Governor Murphy and Education Commissioner Lamont Repollet acknowledge the lack of technology available to students in districts like Paterson and Trenton and Newark,  they’ve decided to leave districts on their own, digital divide be damned. It’s much better, much more direct, they say, if you get it yourself. Now, of course, lack of technology isn’t the same as lack of respirators during a pandemic. Yet while those 100,000 students — almost two months into school closures — may not be gasping for literal breath, they are losing ground that may never be regained.

So, what’s changed in the last two months? Here’s a list.

The $54 million is nice. One problem: The amount of money necessary to close the digital divide is more than twice that, about $115 million. That’s practically a rounding error in the state’s $35 billion annual budget and the $9 billion it spends on K-12 schools. Heck, that’s less than the state “loans” given out to Lakewood Public Schools — currently  $139 million — over the last three years.

When will someone fork over the other $70 million? Can’t be too soon, that’s for sure.

During times of crisis it’s important to trust your government. We all know what it’s like when you don’t. I applaud Gov. Murphy for fessing up to the true expanse of NJ’s digital divide: “It is an untenable divide,” Murphy said Thursday. “It is not a cost we can ignore, we must address this now.” That’s true. Now we need a Department of Education we can trust to take a leadership role –not, like U.S. Ed Secretary Betsy DeVos, a “supplier of last resort” —as we embark on a fraughtful, fragmented school year. 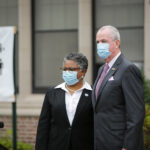 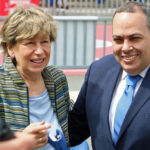 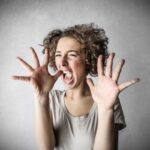 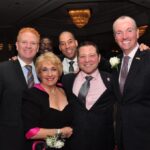