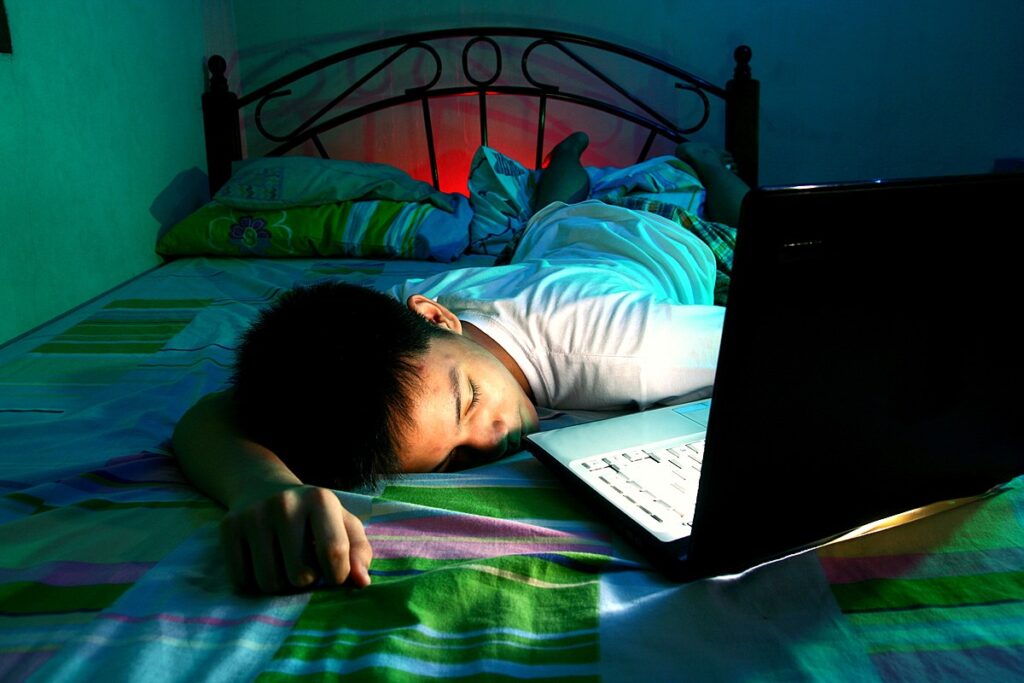 It’s not a secret how all this should work. When anticipating prolonged school closures, states need to set clear expectations for the quality of learning models and ensure that all students are equipped with the technology necessary to access online instruction.

New Jersey, particularly at the level of the State Department of Education, has failed in every way. And now, a month before school reopenings, a soon-to-be-proposed Assembly bill —that may best protect students and staff from contagion—will upset district plans created without meaningful oversight or assistance.

Everyone knows that the DOE’s 104-page guidance on reopening schools called “The Road Back: Restart and Recovery,” is a hot mess. When first issued in June, superintendents called it “lazy,” “incomplete,” and “contradictory.” (Click here for coverage. And you can compare NJ’s plans to other states in this database.) For those playing catch-up, the guidance says, “[d]istricts’ reopening plans must account for resuming in-person instruction in some capacity.”

That’s a problem in a state where cases of COVID-19 are starting to creep up and indoor dining is still prohibited.

But don’t blame the current chaos on an intractable, unpredictable pandemic.

Six weeks later, with parents, teachers, and administrators protesting unsafe reopenings, Gov. Murphy reversed the DOE’s initial guidance and said that all schools must provide the option of full-time remote instruction but there must be some in-person instruction available for all families.

Yesterday Assembly Democrats Mila Jasey, Pamela Lampitt and Joann Downey, announced that they would propose a bill requiring that all schools stay closed until October 31st, with all students receiving remote instruction. At that date, schools would reconsider reopening buildings. The bill would also allow districts to delay the first day of (remote) school by two weeks to better prepare.

Senator Teresa Ruiz, chair of the Senate Education Committee, said “the state needs to consider the ramifications for students and teachers if buildings stay closed” and “the final decision should come from the state Department of Education, not lawmakers.”

But that’s the problem, isn’t it? The State DOE, now led by Acting Commissioner Kevin Dehmer has totally dropped the ball. (That’s not on Dehmer, whose background is in finance, not instruction, but on former Commissioner, now-Kean University president Lamont Repollet, who just announced that the college will be mostly virtual during the first semester.)

Local school boards and school leaders are preparing delicate procedures without an instruction manual. They’re embarking on daring leaps without a net. They’re operating without leadership from those entrusted with overseeing the state’s public school system.

Asking local public health officials to interpret vague rules for reopening schools without clear and concise guidance from our state counterparts while we are still inundated fighting a pandemic is, in a word, exasperating.

She added, “Frankly, during this past spring schools and local health departments were essentially forced to make decisions in a vacuum without any set guidance from our state departments.”

From the Star-Ledger (sadly behind a paywall):

Local health officials, school nurse and school superintendents expressed frustration with the plan to leave health decisions to local schools and health officials.The guidelines do not say when individual classrooms or entire schools should be closed –or for how long.That has left both educators and health officials worried that too much responsibility is being put on local school and health officials to figure out when and if toe recommend closing or quarantining schools when COVID-19 cases inevitably arise. There are also concerns the lack of definitive rules will mean the response to positive cases will vary widely from town to town in New Jersey.

The DOE’s guidance is none of those things. The primary victims will be those who always suffer disproportionately in a state that privileges local control over equity: Low-income families.

The Governor is correct that “reopening schools is especially important for low-income and minority students with working parents who can’t afford to hire tutors or don’t have room for their kids to do remote learning at home.”

Wealthier families will be fine. They’ll hire tutors, create micro-pods, sign up for private schools. Low-income families? Not so much.

Robin Lake of the Center for Reinventing Public Education:

Time is wasting for these kids. It really matters how quickly we catch them up. They can fall into an academic death spiral if they can’t engage in the lessons being put in front of them. Some of them will just check out and never come back.

It didn’t have to be this way. Instead of dithering around, the DOE could have spearheaded an all-hands-on-deck effort to scale up effective models of online instruction. County superintendents could have gathered their school superintendents together, working out plans that could allow our most charismatic English teachers to lead live Zoom sessions for the whole county (the whole state?) while the rest work with smaller groups differentiated by reading level. The DOE could have gone district to district filling in the chasms of the digital divide, ensuring that every single public school student has broadband internet and a laptop.

The DOE did none of those things.

And here we are, each district an island unto itself. Local control is a bitch. As States Distribute COVID Vaccinations, Parents of People With Disabilities