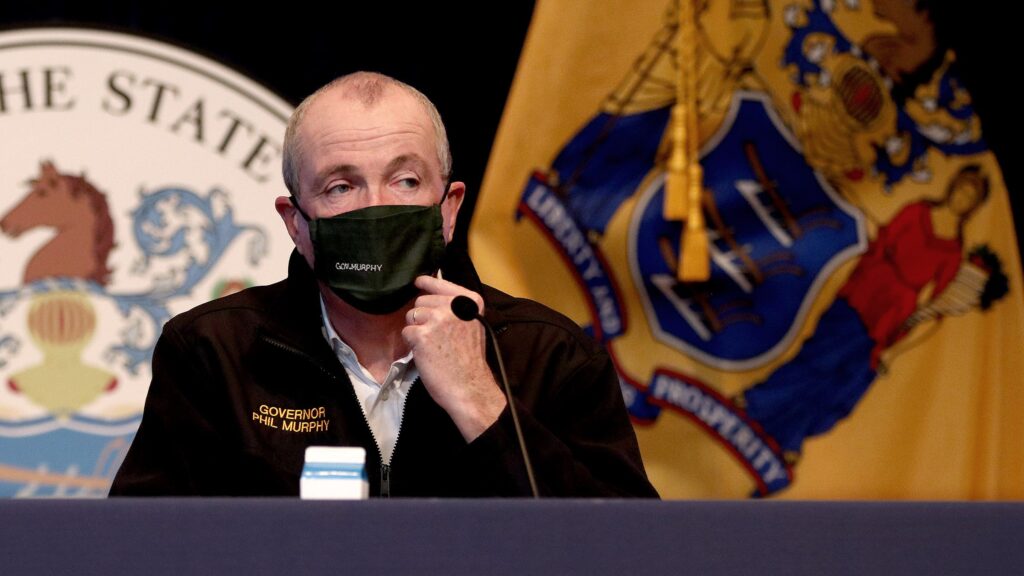 It’s been two years since I began covering the deterioration of the New Jersey Department of Education under the commissioner appointed by Governor Murphy, Lamont Repollet.

The coverage started because a brave DOE staff member told me that he, along with 39 other longtime professionals, had been abruptly fired on a Friday morning in July 2018. Most of them worked in the Office of Comprehensive Support, a division of the DOE that serves our lowest-performing districts. Last month another former DOE staffer said the reason everyone was fired — a “horrible experience,” she told me, gutting a department “for kids with the most need” — was because Repollet, the former superintendent of Asbury Park School District, was angry that this DOE division had been so critical of that district during his tenure in an audit (see here) that cited multiple instances of non-compliance, wasted money, lack of accountability, and a top-heavy administration.

Now, as school openings approach, the DOE’s steady erosion of capacity is culminating in what the Star-Ledger calls today, “the chaos that has ensued as the school year approaches and opposition to reopening grows.”

As probably everyone knows by now, today Gov. Murphy reversed his insistence that all schools offer some element of in-school instruction, “as long as it’s justified.” He said, “districts that cannot meet all the health and safety standards for safe in-person instruction will begin their school year in an all-remote fashion. Public school districts will need to spell out their plans for satisfying these unmet standards and a date by which they anticipate the ability to resume in-person instruction.”

(Probably just a coincidence that last night NJEA released a statement saying pretty much what Murphy said this afternoon.)

How did we get here? How did we arrive at a place where superintendents are directly defying Murphy’s mandates? Where inner-city districts like Elizabeth have over 400 teachers saying they won’t teach in person due to underlying health conditions? Where 230,000 students — one out of six in the state — lack the technology necessary to learn remotely? Where superintendents are forced to write and rewrite reopening plans because the DOE guidance is so vague?

The 40 people from the Office of Comprehensive Support were not the only ones fired. Repollet also had pink slips for staff in the Office of Educational Technology. (See here for coverage.) Oh, that office is still on the DOE website but the only information there is content standards for high school-level computer science, not its original mission: keeping track of district digital capacity, overseeing the integration of technology into instruction,  forming partnerships with other educational agencies and technology companies, and providing leadership on how digital learning augments student growth.

Wouldn’t it be handy if the DOE had that capacity now?

Shortly after Repollet was confirmed as commissioner, he (or someone under his direction) fired Joshua Koen, a professional in the Office of Educational Technology. Koen was voted one of the top 10 ed tech directors,  served as executive director for data, assessment and educational technology at Newark Public Schools, and technology director at Passaic Public Schools. When he arrived at the DOE he was appointed chief of the Office of School Innovation and the Office of Educational Technology,  responsible for “developing and executing the vision for how to effectively use technology in the classroom, supporting innovations in the field and growing computer science throughout the state.” He also led the Future Ready Schools project, revised the DOE Technology Standards on digital learning, and wrote the educational technology components of our federal ESSA plan.

Now Koen’s gone, along with his colleagues.

(It doesn’t help matters that in May Murphy vetoed a bill that would have provided money to help districts buy laptops. Or that in mid-July, two weeks before district reopening plans were due to the DOE, staffers were told to take mandatory furloughs, essentially shutting down the department.)

How bad is it out there? So bad that suddenly I’m not the only liberal willing to diss Murphy. The emperor has no clothes.

Repollet’s gone on to greener pastures, earning $365,000 per year as president of Kean University. His legacy remains, leaving schools scrambling to catch up with chaotic revisions to opaque DOE guidance absent a robust statewide system of online instruction led by people like Joshua Koen.

Yet the buck stops with Murphy. He appointed Repollet. He kept him for two-and-a-half years. Sure, the governor has to live with some bad press coverage. But NJ students and their parents, particularly those without the resources to supplement desultory online instruction, are the real victims.