Rep. Ocasio-Cortez Steps In It. Or, What Education and Policing Reform Have in Common. 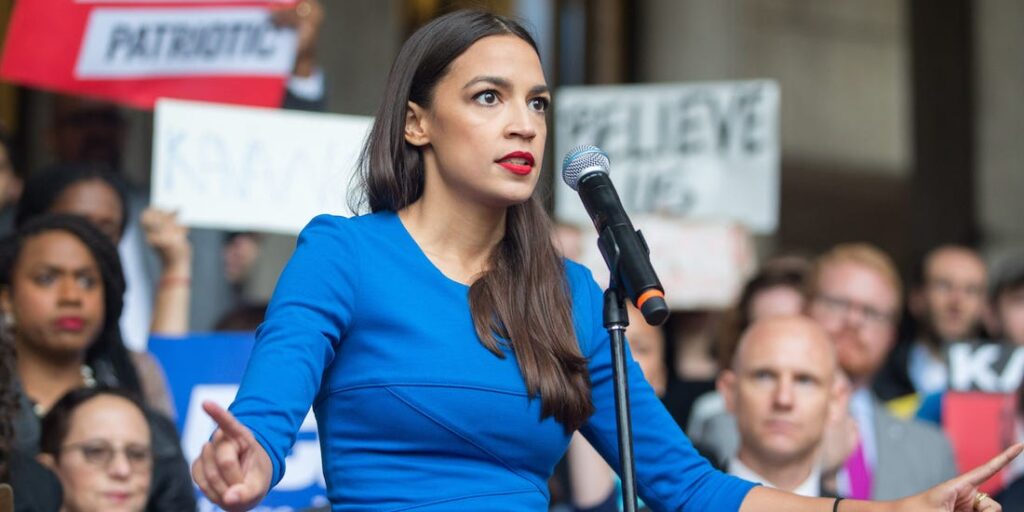 This past weekend Rep. Alexandria Ocasio-Cortez, a fellow Queens native and upcoming Democratic superstar, had this to say about the New York City Police Department’s endorsement of Donald Trump:

I’m guessing the answer is “no,” even though the union leadership of the police and teaching profession shares the same aversion to accountability, the same zeal for job protection even when the employee is unfit for duty, the same hostility towards reform.

There’s actually a somewhat tattered history of endorsements of presidential candidates by leaders of the American Federation of Teachers (AFT) and the National Education Association. In 2015 when Hillary Clinton and Bernie Sanders were battling it out for the Democratic nomination, the leadership of both AFT and NEA endorsed Clinton way early, even though the full membership is supposed to have a voice. (In 2008 neither union endorsed Barack Obama until he had secured the nomination.)

Members were furious, since many preferred Sanders. One NEA member from Pennsylvania wrote, “leadership at the National Education Association (NEA) has been making troubling moves toward endorsing Clinton that could commit the organization to supporting the Democratic presidential hopeful with no regard for the wishes of its 3.2 million members…The voices of the great majority of members would be silenced. Already leadership at the highest levels seems to be trying to consolidate Clinton support.”

After months of interactions with the three candidates who chose to participate in our process [Clinton, Martin O’Malley and Bernie Sanders], certain things became clear. Clinton is the best positioned candidate to win both the Democratic primary and general election. She has unmatched organizational strength, ground game, and fundraising ability to defeat the candidate of the Koch brothers.

Politico describes the “anger and opposition from rank-and-file members who support Sanders and want their unions to hold off on any endorsement in the primary. Many teachers protested vigorously after the American Federation of Teachers endorsed Clinton in July.” Mike Antonucci said the anger wasn’t about the nomination itself:

It’s about whether a troubled union will continue to act as it has always acted, manipulating the process to achieve a desired aim, or if it will be swayed to change by ideological purists. By this time next week we will know the answer to that question, and the fallout will commence immediately.

Are union endorsements problematic? Yup, especially when the bulk of members are left out of decision-making. Yet it’s hard to take Rep. Ocasio-Cortez’s objection seriously if she doesn’t condemn all union endorsements instead of confining her criticism to police; that appears to be a step of logic she’s not willing to take.

Does That Include Lunch?