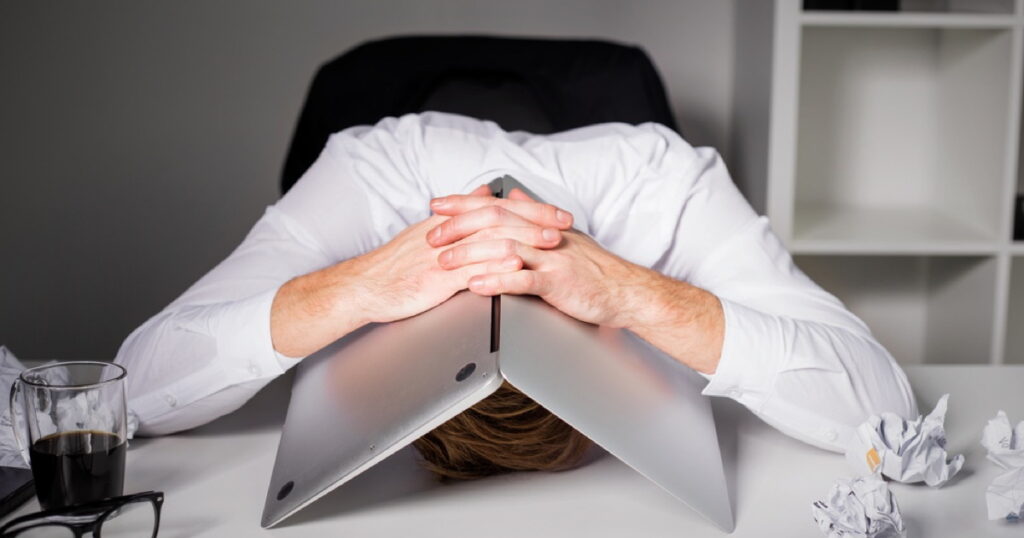 I’ve had a lot of superintendents, a lot of principals from my area reach out lamenting kind of the lack of guidance they have received from the Department of Education. My office tried facilitating even conference calls with the DOE and our superintendents and we never even received a response back from DOE to help schedule some of these things.

Per Carly Sitrin today at Politico (behind a paywall), that’s Assemblymember Holly Schepisi speaking at a legislative Health Committee hearing earlier this month on the continuing chaos at the New Jersey DOE.

Yesterday at a press conference in Trenton, Gov. Phil Murphy announced that 745 reopening plans from school districts have been submitted to the DOE. Many districts submitted multiple times to comply with rapidly changing guidance from Murphy: First, in mid-June the DOE issued its “Road Back” plan for in-school instruction that superintendents labeled “lazy, incomplete, and contradictory.” Then in mid-July Murphy announced districts had to offer all families the option of full-time remote instruction while simultaneously running in-school programming. Four days later he said districts could start off all-remote, as long as they met certain criteria like having a “firm” reopening date for in-school instruction and having an excuse like old HVAC systems.

Sitrin reports that among those 745 plans, 251 have been accepted, 389 have been rejected and sent back for revision, and 105 haven’t been read yet.

In other words, about ¼ of plans have been approved.

No connection whatsoever between the utter failure of the DOE to bridge the digital divide (among other lapses of leadership) Murphy’s rapidly-changing reopening rules (with a backstory you can read about here), and the current backlog at the DOE.

School districts open in two weeks. (Public charters, subject to the the same reopening guidance, tend to start earlier. KIPP, for example, started yesterday and was foiled by the nationwide crash of zoom. They’re back on track today.)

Murphy promised that the DOE would complete all reviews “swiftly.” Sitrin: “POLITICO asked the state DOE if districts would be able to reopen if their plans are still awaiting approval, but a spokesperson did not immediately respond to inquiries.” She adds, “several districts are convening emergency Board of Education meetings for this week and it’s likely plans will continue to change as the start of school creeps closer.” Also, “school leaders and lawmakers in New Jersey are beginning to lose patience with the state DOE and are demanding more guidance and support.”

That’s unsurprising, given the lack of leadership during former Commissioner Lamont Repollet’s tenure. The interim commissioner is former DOE Chief Financial Officer Kevin Dehmer who, a source told me, is a nice guy who will “keep the lights on.” In addition to Repollet’s departure for sunnier climes at Kean University (salary: $365K a year with lots of perks), Assistant Commissioners Linda Eno, David Greer, and Abdul Saleem Hassan have also left.

People have asked me why Murphy is waiting to nominate a permanent Commissioner, given the overwhelming need for statewide educational leadership. I have no idea. It’s probably something political. Too bad that takes precedence over the educational needs of 1.4 million New Jersey children and their families.

QOD: The Spectrum of Charter Schools

Inside Scoop from Politico on Genesis of Buono’s Final Talking

Why Does NJ Close School in November for Two Days?