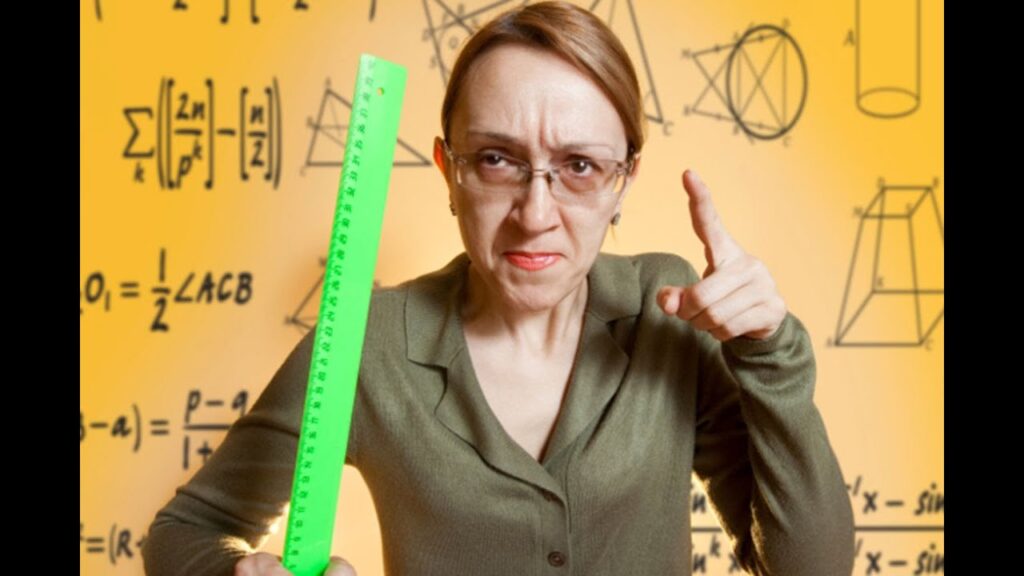 It’s a failure at the state level. It is simply inadequate for the state to issue guidance and say, ‘You’re on your own to figure this out.’

That’s a quote from last week’s New York Times story on how New Jersey’s school reopening plans are “falling apart.” Sure, you read this on NJLB all the time (see here, here, here, here) but take note that the speaker quoted is David Sciarra, executive director of the Education Law Center, and, until now, a stalwart ally of Governor Phil Murphy.

If it were just Sciarra turning his back, we could dismiss his remarks as a squawk of sound and fury signifying nothing. But it’s not just Sciarra. Standing right alongside him are superintendents, teachers, parents, and NJEA leaders dissatisfied with Murphy’s privileging of local control over statewide management.

One day the pandemic will be in our rear-view mirror. Yet I’m not so sure that Murphy can wiggle away from what many perceive as weak and fickle leadership during this crisis.

It didn’t have to be this way. Governor J.B. Pritzker of Illinois who, like Murphy, followed a Republican governor with a campaign laden with progressive ideals, has been praised for his school reopening plans.  At first his starting point (like Murphy) was, “I trust local districts to figure this out” but he quickly realized this approach was insufficient. At a press conference in mid-June –a full month before our DOE issued anything — the Illinois Department of Education, the Illinois Department of Health, the  Illinois Emergency Management Agency, the Illinois Board of Education, and the state superintendent association jointly announced reopening remote/hybrid/in-person plans that have been generally well-received.

But not Murphy’s reopening plans, which went, within a single month, from “all schools must have some element of in-school instruction” to “all families have to have an option of remote instruction” to “okay, you can open all-remote if you commit to a reopening date.”  For an additional level of chaos, two weeks ago the state Department of Health issued new rules, scrambling every district’s plan — except for those going all-remote anyway.

As a result, Murphy’s fan club is shrinking, with even his inner circle giving him a thumbs-down.

Here are a few examples.

NJEA President Marie Blistan, in an op-ed with Richard Smith, president of the NAACP NJ State Conference (as Murphy doubled down on his insistence that schools wanting to go all-remote must commit to an in-person reopening date):

We are calling on every district in New Jersey to reopen remotely in September, for the sake of all our children…We cannot ignore those equity issues and let any of our children fall further behind as a result of this awful pandemic. But the way to address them is not to force students into dangerous, under-resourced and unprepared schools while this pandemic rages on.

Dr. Charles B. Sampson, superintendent of Freehold Regional School District wrote a letter to parents last Wednesday announcing that the district would open all-remote because so many staff members were unwilling to return to live instruction. (Emphases my own.)

School districts throughout the state are facing this same staffing issue, as the decisions being made in Trenton are placing communities and all of their citizens in a difficult position. The source of the issue lies with the haphazard approach to reopening schools from state officials. Governor Murphy issued Executive Order No. 175 on August 13, 2020, allowing school districts to delay the resumption of in-person instruction and start the 2020-2021 school year on full remote instruction. In allowing this remote choice, he opened the door to a cascading series of events that placed intense staffing pressures on schools committed to opening as they struggle to remain open as neighboring districts shutter their doors. This poorly developed plan has had the distinct impact of forcing many districts to adopt a remote option regardless of community sentiment. This approach has also pitted school districts and communities against one another.

Millburn Superintendent Dr. Christine Burton in a letter 10 days ago  (Emphases her own.):

New protocols from the NJ Department of Health released last week require, rather than recommend, 6 feet of social distancing in classrooms. While we were planning to create 6-feet distances wherever possible, we must now comply with the 6-feet requirement for all student classrooms and spaces. This requirement impacts our class sizes, cohorts, and space use in our buildings. It also requires the restructuring of our schedules, cohorts and groupings which is not feasible at this point for a September start.

The air quality and ventilation of classrooms around the district will need to be reviewed to ensure compliance with the updated standards that were released by the NJ Department of Health last week.

We investigated the possibility of having substitutes to provide the in-person supervision necessary in classrooms, while some teachers were going to teach their classes remotely.  The substitute service could not meet the needs of the district to provide for the number of substitutes and even if they were able to be filled, it was at a cost of $140,000 per month or $1.4 million per year, which is not currently available in our budget.

Beginning with the release of The Road Back this past June, we have planned for every aspect of the reopening of schools. Guidance has shifted throughout the summer, most recently through a new executive order issued by Governor Murphy this past Wednesday, and new safety and health guidance from the Department of Health, which was released this past Thursday.

Education Law Center’s Sciarra on Lakewood, one of the few districts opening with full-time in-school instruction:

I think that it’s stunning that (state education officials) allowed this district to open fully under these conditions and have provided no public explanation as to the reasons why they’re allowing this to happen.

And, also from ELC, this formal notice sent Friday to Murphy, Senate President Steve Sweeney,  Assembly Speaker Craig Coughlin, and Attorney General Gurbir Grewal, warning them of future legal action if NJ doesn’t come up with a plan to close the digital divide. (Currently 230,000 students lack either internet access or a device to access remote instruction.)

The NJDOE has also provided no information on the extent to which communities and neighborhoods are not properly serviced by internet provider companies and/or the impact of the current consumer cost-structure for such services on students’ inability to have reliable, sufficient and stable internet access in their homes. The NJDOE cannot merely issue directives to districts to plan to provide computer devices and internet connectivity to students who need them but then leave it to districts to attempt to do so without necessary resources, critical supports and adequate funding.

Murphy’s circle of fan-boys has turned into a chorus of critics because during a pandemic you need statewide leadership: note the references to the DOE’s “poorly-developed plan,” delayed guidance from the DOE and DOH, “shifting guidance,” lack of information, “stunning that state officials allowed this to happen.” These educational leaders are begging for loud and clear direction from the top, not whispers from the bottom, so that school reopenings are driven by state oversight of data, digital access, health and safety infrastructure, risk/benefit analyses.

Instead we have a rudderless cruise ship.

Not where you want to be during a pandemic.

The Odds Against Students in Newark, Camden, and Trenton “They Tell Us to Mark Them Present Even if They’re