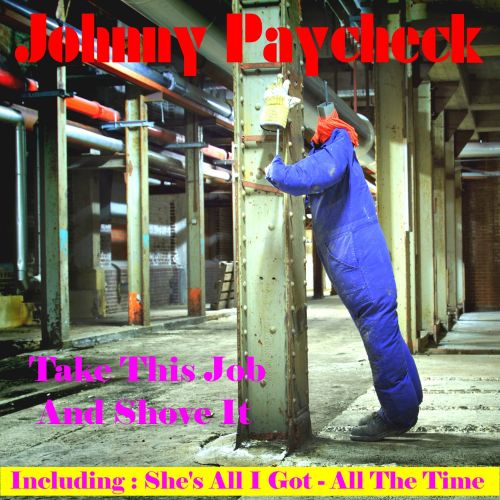 I’m surely not the first to wonder why Governor Phil Murphy has yet to nominate a Commissioner for the Department of Education. Lamont Repollet left in mid-July — Murphy knew he was leaving in May — to take over the presidency at Kean University. Here we are, four months after Repollet gave notice, with an interim commissioner whose competency is in finance. What’s up with that, especially during this wildly atypical summer as schools scramble to rewrite school reopening plans to comply with ever-changing guidance?

Here’s my best guess: No one wants the job.

A little recent history: On June 20, NJ Spotlight reported that Murphy’s decision not to nominate a permanent replacement for Repollet “leaves the state education department deeper in limbo just as it will play a critical role in what is an unprecedented time for education.” This limbo is exacerbated by the resignations of assistant commissioners Linda Eno and Abdul Saleem Hassan. John Mooney, reporting for Spotlight, asked several authorities what was going on.

That was two and a half months ago.

So, why hasn’t Murphy “filled that vacuum”? Why is Murphy willing to gamble with “continuity and public confidence” in the DOE? During this turbulent summer when reopening guidance changes so quickly that districts are engulfed in rewriting marathons to comply with the latest rules, isn’t it imperative to have leadership at the top? Heck, the NJ School Boards Association, typically deferential to state leaders, just called the DOE and Murphy’s morphing emissions about school reopenings “ever-changing, “inconsistent,” and “inadequate.”

Think about it. New Jersey is a mess. The DOE, under Repollet, has been decimated, with plunging morale and effectiveness. During a pandemic when students and teachers are utterly dependent on broadband access and one-on-one devices, the DOE lacks the ability to track student access. (Why? Because Repollet eliminated the Office of Educational Technology. Oops.)

I can’t remember the last time educational leaders across the state openly condemned the DOE.

Remember, Murphy is no shoo-in for election. The last Democratic NJ governor to win a second term was Brendan Byrne, who served from 1974-1982. Would you leave a good gig for a gamble?

Also, Repollet made $174,332 as Commissioner. That’s less than the median salary for a NJ superintendent, which is about $180K, not including merit bonuses. Many make more. Examples from the tweeters above: Charles Sampson of Freehold will make $230,685 in 2023 and Scott Feder makes $201,972.

Finally, it’s not easy to lure a well-paid, well-liked educational leader into a position laden with political warfare, especially as Murphy approaches the second half of his term.

And, seriously, especially with much of the top talent drained by Repollet’s ineptitude and nepotism, who would want that job?

No one I know. But I hear there’s a standing offer for anyone who can stand it.

Newark District Teacher Explains Why She Sends Her Daughter to