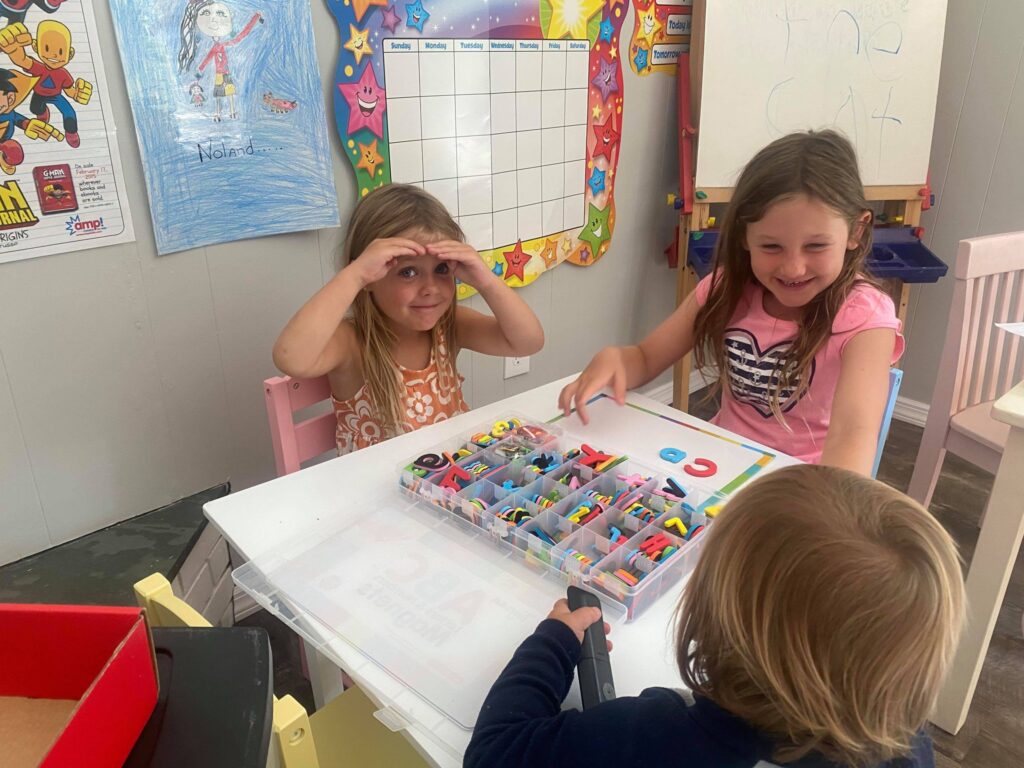 Dear readers, my writing is sparse this week and here’s why: On Tuesday morning, for the first time in six months since programs for adults with disabilities shut down due to Covid-19, our son Jonah had access to a structured activity run by a program in a different county: 90 minutes a day on Zoom. He was a nervous wreck on Monday but Tuesday he was thoroughly engaged (doesn’t hurt that his best friend is one of the participants) and we were over the moon.  An hour and a half every day! Amazing!

So here’s my medical excuse: Jonah has a flair for the dramatic. Every evening, for example, he places his “reveal lid” (a gift from one of his older sisters) over his dinner plate and, microphone in hand, ceremoniously entones, “drumroll, please! And now, the big reveal! Dad, tell us the menu!” We all drum the table. We all applaud. My husband (in his former-life-as-a-radio-guy-Morgan Freeman voice) follows the script.

You can understand, then, when Jonah triumphed by not only surviving but enjoying his new program it was party time!  Picture it: My almost 6-foot son shouting, “I need a standing ovation!” as we jump up and down in the family room hooting and hollering. Woo hoo! Yay Jonah!

We were both so delighted that, well, things got a little out of hand, I toppled over during a jumping-up-and-down-hug (I’m a lot smaller than him) and smacked my back on a slate slab that’s supposed to showcase our (non-working) fireplace.

I’m okay. I’ll get an x-ray today and the pain isn’t as bad as yesterday (when I couldn’t even sit up, let alone write).  But it seems worthwhile pointing out that our expectations were so low for this exercise that we had a party in our family room when the (wonderful) facilitators led a non-perfunctory program.  After all, when your kid has been stuck inside for six months with nothing but screen-time, 90 minutes of competence is a treasure.

We didn’t used to feel this way. But the novel coronavirus has made it so. And I worry that our expectations are too low for whatever every school district is offering right now, be it all-remote, hybrid, or in-school instruction.

But wait — it’s a pandemic! We should be saluting the temerity of brave school leaders and staff members pulling anything together, right?

Sure.  But it’s not enough. Maybe it was for March-June when no one (at least me) had wrapped their heads around the idea that six months later we’d still be wearing masks and social-distancing, when teachers were first learning Google Classroom and no one knew how many kids did or didn’t have access to broadband internet and/or chromebooks.

But now it’s September. Families are forming micro-pods, small groups of kids who learn together with parents either taking turns teaching or hiring their own teacher. One principal calls the trend  “so seismic...that it calls to mind the development of charter schools.” The National Home School Association expects the number of homeschooled students to increase to as much as 10 million in 2020–21.

You see, Jonah didn’t just stumble into his new program. We had been hoping all summer that his local program would come up with something — anything — and then accepted it wouldn’t. His buddy attended a program that had jumpstarted a remote feature last spring and so we called our Support Coordinator (a more hands-off case manager for adults with disabilities) who convinced the Department of Developmental Disabilities to pay for the program. (That’s how this works — Jonah has a budget that is managed by an agency.)

Just like the state school system, the DDD is overwhelmed and we were pretty sure it wouldn’t have the bandwidth to push back on this novel out-of-county concept. So instead of Jonah spending his entire day watching youtube videos and cooking shows and playing games on his iPad and Switch, he’s engaged in an innovative program that fills an unmet need for adults with disabilities and their parents.

I don’t know if this represents what that principal calls a “seismic shift” but perhaps parents have a more important role than we’ve acknowledged in creating change.

In New Jersey, I’m seeing some signs of a shift. There is a new platform called CoolMoms that facilitates micro-pods and home instruction. There are op-eds like this where a dad writes in frustration, after accepting the mediocre March-June term and gritting his teeth as September opens with the same lack of seriousness, “It’s not like they had six months to identify this problem and come up with a solution. Today’s vocabulary lesson in many New Jersey communities: Cluster-f**k.” This mom in Toms River (a nurse, no less) says the local school board “is functioning today how we were functioning back in March, when we didn’t know about the disease, when we didn’t know how to take precautions.” This mom in Newark, after discovering that schools would be virtual til mid-November, said, “I have no clue — and that’s the problem…Whatever changes the district has made to remote learning have not been communicated to parents [and] I don’t know what to expect.”

Meanwhile, Jonah is happily engaged with his virtual program, practicing social skills and maybe even learning something. This particular multiply-disabled 24-year-old will survive a longer quarantine (albeit with his limping mom icing her back).  But the caretakers of younger children, both neuro-typical and special needs, are increasingly aware that the brittle American education system is unable to adapt to change even after months of preparation.

So maybe parents will have to be the change instead.