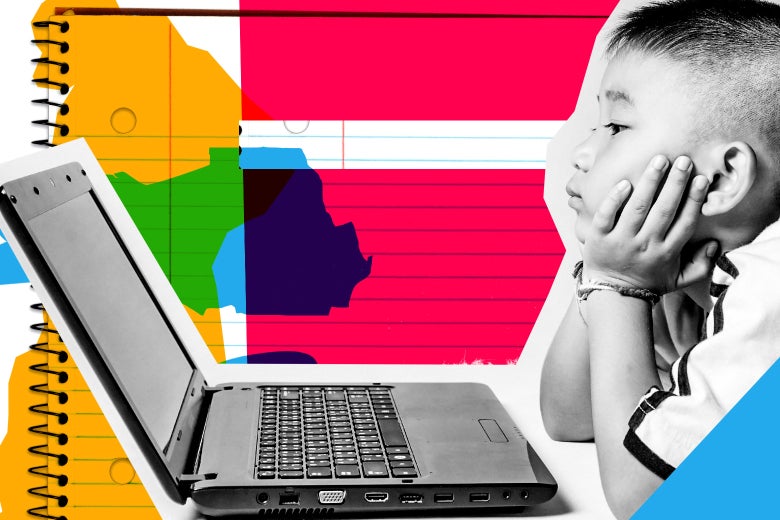 As reported by Chalkbeat yesterday:

The Newark school system is preparing for students to return to classrooms part time beginning next month, though a final decision has yet to be made…Superintendent Roger León has said the district will decide by early November whether to resume in-person learning.

As reported by Chalkbeat today:

Instead, blame the New Jersey Department of Education’s loosey-goosey “Road Back” reopening plan that is devoid of meaningful guidance for school districts, forcing school leaders and school boards into making impossible decisions on whether risking COVID-19 breakouts is more or less important than preventing further learning loss.

This lack of specificity is more alarming now than it was when the DOE plan was first released, and that was no picnic. Carly Sitron of Politico passed on comments from a NJ legislator: “I’ve had a lot of superintendents, a lot of principals from my area reach out lamenting the lack of guidance they have received from the Department of Education. My office tried facilitating even conference calls with the DOE and our superintendents and we never even received a response back from DOE to help schedule some of these things.”

NJ School Boards Association President Lawrence Feinsod referenced the “ever-changing, inconsistent and, often, inadequate guidance” coming from the state DOE. An NJSBA report says, “districts still expressed a need for the state to play a more prominent role in helping them to secure the products necessary to ensure a healthy school environment.” An elementary school principal echoed other school leaders: “The guidance from the state is extremely frustrating and lacks specifics. Providing districts with a template and specific reopening models to choose from would have been more helpful.”

Those comments were made in the end of August but now alarm bells are ringing ever louder. Why? Because NJ’s COVID-19 rate of transmission is ticking up, with 2,200 new cases just this past weekend. Massachusetts and New Hampshire have placed NJ residents on travel advisory lists.

The Center for Reinventing Public Education (CRPE) has been keeping track of all state reopening plans and rating them based on 26 indicators. The bar is low: CRPE reports that “states have largely ceded their role in defining how school systems must address the COVID-19 pandemic.”

But New Jersey falls beneath that bar.

According to the NJ portion of the CRPE database, our recommendations about school reopening are “not tied to specific indicators or transparent benchmarks”; districts are not required to publicly post their plans; the DOE doesn’t have “published criteria” by which they review plans; the DOE has not provided any guidance on grading during 2020-2021; the DOE has not prescribed ways to assess learning loss; the DOE does not “articulate a vision for how their support for low-performing schools will shift in 2020-2021.”

Meanwhile, Newark and Paterson classrooms will remain shuttered until the end of January with students missing 10 months of schooling. At the other extreme, the Asbury Park Press just reported that 25 Lakewood soccer team members are quarantining after a student tested positive and a preschool education class and a kindergarten class have been shut down for two weeks after three staff members tested positive for the virus. (Lakewood attorney Michael Inzelbuch appears to have lost internet connectivity: His daily emails to media outlets boasting about Lakewood’s triumphant return to full-time in-person instruction have ceased.)

Former New Jersey Assembly Speaker Alan Karcher wrote a book called New Jersey’s Multiple Municipal Madness that analyzed our chaotic, balkanized, and fragmented infrastructure of 565 municipalities and 600 school districts. Our political culture genuflects to local control, which may explain the DOE’s hands-off approach to reopening schools safely. During the age of COVID, however, deference (incompetence?) is calamitous, especially for traditionally-marginalized students who are disproportionately low-income and of color, unable to afford tutors or join hoity-toity micro-pods.

So Newark and Paterson students will miss almost a full year of traditional schooling. (So will students at KIPP’s Newark and Camden charter schools but check out their robust full-day remote learning plan.) More families in Lakewood almost all Latino and low-income, will get sick.

All for the want of clear leadership and guidance from the top.

NJEA Leaders as Thugs and New Jersey’s Options at the Welcome to Montclair, Where “Progressivism” Turns Into the “Epitome of