Murphy Gets High Grades for Managing COVID Contagion So Why Is He Flunking COVID Schooling? 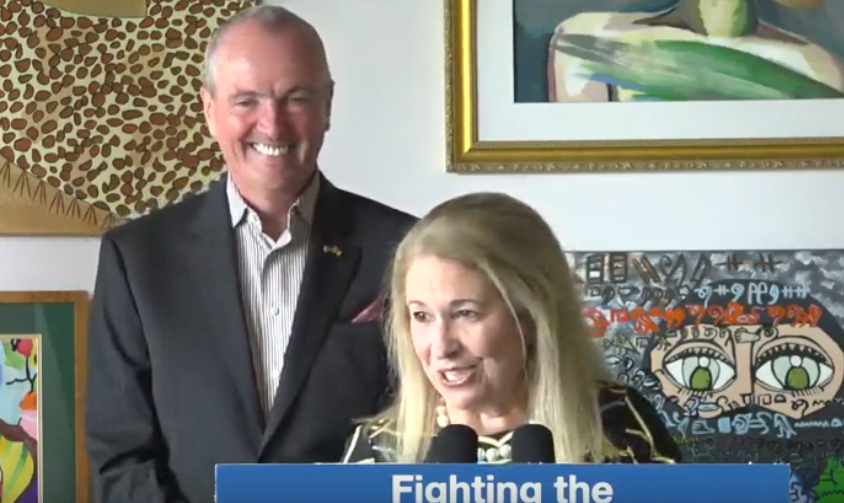 We as a state, for whatever reason, erred on the side of less guidance for schools when more guidance was needed.

That’s Sarah Mulhern Gross, a high school teacher in Lincroft, Monmouth County, explaining to Politico’s Carly Sitrin how New Jersey failed to quantify and close the “digital divide” so that all students have access to the technology necessary for remote instruction.

I’ve covered this negligene in depth since schools closed in March: Former Education Commissioner Lamont Repollet dismantling the DOE’s Office of Educational Technology, a key tool for ensuring students and teachers have access to what they need to learn and teach;  Senator Teresa Ruiz saying to Repollet,, “I’m so angry right now that I’m trying to contain myself. If we don’t see 100% of families connected before September, I gotta tell you I don’t even know what is going to come out of my mouth”; Gov. Murphy vetoing a bill that would have provided funds for districts to close the technology gap; the growing distrust of superintendents towards the DOE’s lackadaisical approach to overseeing safe openings and/or providing guidance on how to procure laptops and wifi.

Last week Gov. Murphy nominated a new commissioner, Angelica Allen-McMillan. With her confirmation comes an opportunity for him to ensure that the DOE takes on the enormous task of rebuilding its reputation and, more importantly, reversing three years of eschewing oversight and accountability through lowered standards, dumbed-down assessments, and statewide implementation of the 64 Floor.

It’s a strange thing: Gov. Murphy has earned well-deserved praise for his handling of the pandemic, issuing strong directives to keep contagion rates down (despite rebellion from some knuckleheads down the shore). Yet he’s utterly failed to exercise the same muscle when confronted with an incompetent Education Commissioner and an anemic DOE.

After all, health care and education are, in the COVID age, parallel constructs. In order to stay safe from coronavirus, the government has to issue guidance on measuring R-naught rates, create testing sites, oversee laboratories, purchase and keep track of  PPE,  syringes, and ventilators.

Murphy’s Commissioner of Health, Judith Persichilli, did her job.

And in order to keep kids learning during the COVID age, the government has to issue guidance on how to safely open schools, properly assess risk of contagion,  create professional development for teachers on remote instruction, help districts procure necessary technology like chromebooks and wifi hotspots.

Commissioner Repollet did not do his job.

But the buck stops with Murphy.

Two small examples: The DOE’s guidance for reopening schools for summer learning for special education students was “use the same guidance we gave to summer camps.” It would almost be funny if it weren’t so useless. And we STILL don’t know how many kids have access to necessary technology. From Politico:

“We are working to collect updated info on the digital divide,” Mike Yaple, a DOE spokesperson, said in an email. Asked for a “ballpark figure” or an estimate on how many students are still struggling to connect, Yaple could not produce one and said the data could take “a few days, a week, or a few weeks,” to compile.

Sitrin reports that Politico tried to find out how a $54 million grant on bridging NJ’s digital divide was spent by filing an Open Records request but was told the “application and review process is still ongoing.” The grant program dates back to July, almost four months ago.

Why won’t Gov. Murphy take education as seriously as he takes health?  All we can do is hope our new Commissioner understands the urgency of raising the bar above the 64 Floor and rebuilding an anorexic DOE.

There’s so much at stake.