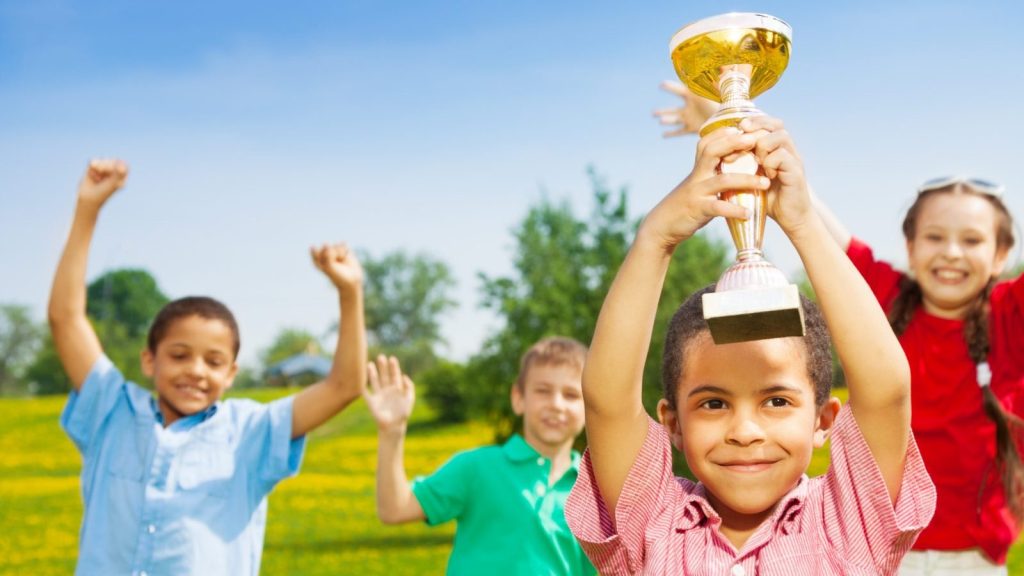 Below is the preliminary statement from New Jersey State Deputy Attorney General Christopher Weber in a new brief in the State Supreme Court case regarding the expansion of seven Newark charter schools. An original ruling was appealed by the Education Law Center, AFT, Irvington and Paterson school boards, et. al. arguing that the NJ Department of Education’s decision to permit expansion of seven high-performing Newark public charter schools should be halted. The reason, said ELC et. al., was that public charter schools had an negative fiscal impact on the district and caused additional segregation.

As you can see, Deputy AG Weber’s brief says otherwise, stating that the high demand for more charter school seats precisely fulfills the design of the Charter School Act Program. He adds that “a thorough and efficient education is being provided to students in traditional schools and in charter schools, and the record is devoid of any evidence that the success of the charters was achieved at the expense of the quality at the districts.”( Emphases are my own. An earlier version incorrectly attributed the argument to the AG, not the Deputy AG.)

In May 2019, the Appellate Division affirmed the February 2016 decisions of the Commissioner of Education permitting the expansion of seven highly successful charter schools in Newark, and acknowledged the Commissioner’s specialized expertise and understanding of the complexities at issue in the charter school approval process. The American Civil Liberties Union, AFT Lawyers’ Committee for Civil Rights Under Law (“Lawyers’ Committee”), and the Boards of Education of Paterson and Irvington (“Boards”) (collectively) join in the Education Law Center’s plea to reverse the Appellate Division’s sound opinion. But Amici, like the ELC, assert no legitimate basis for doing so.

As the record plainly reflects, the charter schools at issue embody precisely what the Charter School Program Act of 1996 (“CSPA”), N.J.S.A. 18A:36A-1 to -18, was designed to achieve. All seven schools have served students and families of Newark for several years, yielding successful graduation rates, high test scores, and innovative learning environments for Newark’s students. As a result of that success, more and more families each year have expressed a desire to send their children to these programs, as reflected in the extensive waiting lists that continued year to year. And it stands to reason that those schools would strive to accommodate those desires. With the resulting demand, the schools sought to expand their capacity to accommodate the public need and provide a quality education to more of Newark’s student population. This is precisely the type of growth envisioned by the Legislature through the CSPA.

Because the intent of the CSPA was to, among other things, increase the availability of educational choices, establish an alternate form of accountability for schools, and encourage the use of innovative learning methods, the Act and its cognate regulations necessarily implement a higher level of regulation over the charter schools in the State than is required for traditional public schools. For instance, in order to continue operating, a charter school must show that it is performing well academically, and that it is operationally and fiscally sound.

The Commissioner must also be assured that the existence of a charter school or schools in a particular school district does not result in the district’s inability to provide a thorough and efficient education (“T&E”) to its students.

The Commissioner’s review of the seven applications and related public submissions did not reveal sufficient evidence that Newark Public Schools (“NPS”) would be prevented from providing a constitutionally sufficient education to its students as a result of the expansions of the charters. This remains the case, even with NPS’s supplementation of the record following the issuance of the decisions. There is no indication that the Commissioner’s review of either fiscal or alleged segregative impacts was insufficient simply because NPS is a former Abbott district.

Indeed, the Legislature took care to address charter schools’ potential negative fiscal impact on former Abbotts when it enacted the School Funding Reform Act of 2008 (“SERA”) , N. J. S.A. 18A: 7F- 43 to -70. And there is nothing in the makeup of the charter schools’ special education and limited English proficiency (“LEP”) population that violates the Constitution; nor does the law require or even suggest that the Commissioner must ensure that they mirror the district of residence population.