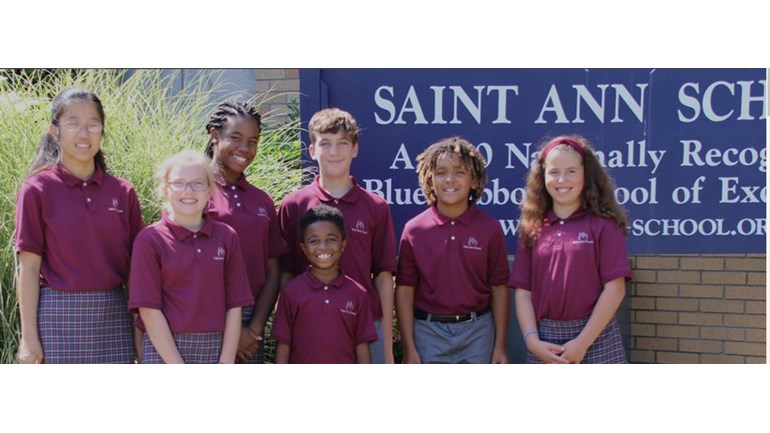 This is the third in a series on my changing views of publicly-funded vouchers to parochial and private schools. The first one is here and the second one is here.

I’ve always considered  myself an opponent of voucher programs for reasons that range from what I saw as violations of church/state separation to concerns about accountability. (Lakewood, anyone?) Lately I’ve started to question my stance. During this age of COVID, with a new study by CREDO estimating that U.S. students have lost the equivalent of 57-183 days of learning in reading and 136-232 days of learning in math, all my righteous indignation is starting to feel self-indulgent, borne from a place of privilege when, in fact, the only area where government funding for religious agencies is controversial is K-12 education.

I cop to the fact that accountability and equity are a big deal to me. So how do I  reconcile the urgent academic needs of families, especially those who have historically been marginalized from high-quality traditional schools, with the sine qua non of governmental oversight?

Let’s put this another way: If we’re going to send taxpayer money to private schools, how do we ensure that the children who attend through vouchers — sometimes called “choice students” — are learning course content that state legislatures have determined they need to know for college and career-readiness?*  How do we exercise oversight so that low-income children aren’t shut out because their families can’t make up the difference between the value of a voucher and the cost of tuition? How do we know that special education students are getting their needs met? How do we ensure that LGBTQA students don’t face discrimination?

We start with New Jersey’s last iteration of voucher legislation, the 2012 “Opportunity Scholarship Act,” and alter it so that eligible families are not left with additional costs. I reported back then that this bipartisan bill — for the first time, it had two Democratic sponsors —  whittled the original 30 eligible districts down to seven: Newark, Camden, Passaic, Elizabeth, Lakewood, Asbury Park and Orange.  This four-year pilot program would provide vouchers for a maximum of 20,000 students paid for by a system of tax credits offered to New Jersey corporations. Gov. Chris Christie was eager to get the bill passed; a Monmouth University poll found that 55% of NJ voters supported the bill and only 34% opposed it.

Yet teacher union leaders were enraged, seeing it as “an attack on public schools.” The bill died on the Assembly floor.

Which was fine with me because I opposed the bill anyway. Why? Because the inclusion of Lakewood was a red flag: that city’s private schools are almost entirely ultra-Orthodox yeshivas that eschew secular learning and only admit ultra-Orthodox students. That’s discriminatory. Also, the amount of the proposed vouchers — a $6,000 scholarship for grades K-8 and a $9,000 voucher for high school –wouldn’t cover tuition in some private schools so parents would have to fork over the rest, rendering it not so much a bill to help low-income children as a bill to help children whose parents already had some disposable income.

But now that I’ve seen the light on vouchers (especially given recent research in, for example, Milwaukee, that shows a correlation between attending a private school and a reduction in criminal convictions, as well as inner-city parents’ deep concerns about public school safety), here’s my new version of the Opportunity Scholarship Act:

Yes, these rules exclude private schools that place a big emphasis on religion or only accept students of a specific denomination. They also exclude private schools unwilling to sign on to New Jersey’s Student Learning Standards or don’t want to give standardized tests.  So what? They get to choose whether they’re willing to have a steady revenue stream from the government. Take it or leave it.

Like the Opportunity Scholarship Act, this bill should create a four-year pilot program, perhaps for five of our most ineffective school districts. Or maybe legislators can approve a specific number of vouchers that would be distributed to students who attend traditional schools that rank in the bottom 10% among all government schools.

What do you say, New Jersey? After eight more years of dismal student outcomes in the original seven districts (with the exception of Newark, where improvements are due almost exclusively to the expansion of public charter schools), are we ready to try something new?

I bet parents are.

* I recognize that the New Jersey Student Learning Standards blaring on the state DOE website are just that: A page on a state website that too often has no connection to course content. The elimination of assessments aligned with those standards makes it more unlikely that this is what students are actually learning.