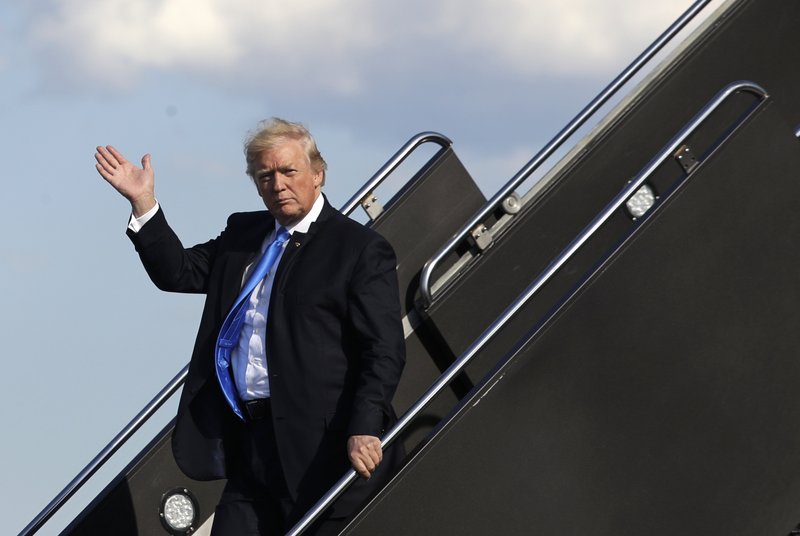 I am counting the days to Election Day. Trump (not even worthy of being called “President”) has made me feel disrespected, very angry, and scared.

We all have our share of Trump stories, but I wanted to share my personal worst Trump moment, which marked the instance when I had it with this guy.

Last spring, our state and city went into lockdown. We were in shelter-in-place status yet we heard nothing from the federal government. Trump was a deer in the headlights. There was no plan. He had anticipated nothing and there was no direction. It was clear to all of us that Newark was on its own. A short time later, our schools opened for virtual learning, which was a complete mess.

As I have said before, our kids were left home alone, many did not have the computers to join online classrooms, and far more families did not even have necessary wifi technology.

When it came to COVID, Trump left Newark to our own devices — literally.

As a father, this was my worst, most frustrating Trumpian moment. I was angry. I was worried. And I could not sleep, which became the reason I eventually started this blog.

Last week I spent time explaining how the change we all seek must be led by us —that we can’t depend on anyone but ourselves. Trump’s inaction is a good example of this fact: He has provided us with no plan, no computers, nothing at all during a time we needed it the most.

Here is a realization I had last week.

I had just read this story in TAPinto Newark. I was struck by the investment University Heights Charter School made in providing free laptop computers to each of its 850 students.

Many other public schools have done the same over the last few months.

This story in NJ Spotlight highlights the work of the Newark School District:

More than 98% of the district’s roughly 37,000 students now have access to a laptop or tablet…That’s a marked improvement from March, when nearly 30% of students needed devices for virtual learning after classrooms closed. In order to get students online, the district has given out more than 16,000 new and used laptops since the spring, according to data obtained through a public records request.

Other public schools, such as the KIPP NJ schools and the Uncommon Schools, have also provided laptops for our kids in Newark.

And, most of all, look at the great efforts of our Mayor and his team to address the issue. And he was doing this before COVID-19 hit.

Friends, this is progress! This is creating needed change! And most of all, this is change Newark citizens created for themselves.

My most frustrating Trump moment, the moment I was at my worst and most vulnerable, eventually became a great moment for Newark.

Newark leaders stepped up. They filled the tremendous void that Trump created. We did not have computers for our kids – so we figured out a way to get them.

This realization gave me pause – and it gave me hope.

If somehow we were able to step up and get our kids what they needed to learn, certainly, we can address the many other issues we face.

So join me. Please share your worst Trump moment. All of us have a specific Trump incident or event we will never forget. Feel free to email me directly or post on Facebook or in the comments section. Perhaps that one Trump moment, that moment when he showed his cards of how truly terrible he is, also became a moment where Newark stepped up.

And while you are thinking about the last four years, let’s all make sure we think about voting –- making sure each of us has a plan to vote -– so we can VOTE Trump out of office.

(This was first posted at Newark Neighborhood View.) Save Our Schools-NJ Misses the Point on Charter School Authorization

Guest Post from NJ Chamber of Commerce re: Career Readiness