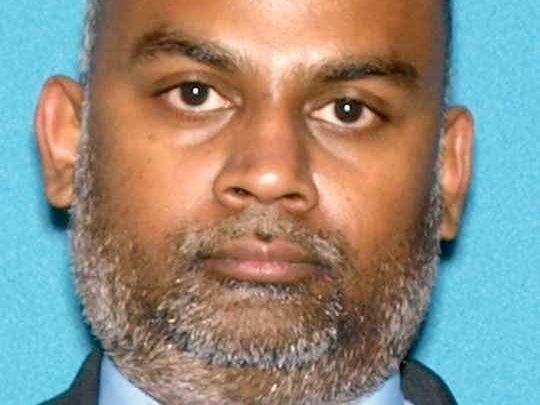 Twenty months ago NJLB reported on then-Jersey City Board of Education President Sudhan Thomas’ shady use of campaign money he raised to run for his seat. Most of the money came from “the arm of the local teacher union, the Jersey City Education Association (JCEA), whose mothership NJEA supplied the bulk of his campaign funding.” In fact, according to Thomas’ ELEC filing, NJEA’s PAC donated $8,200 to his campaign out of a total of $9,325 of campaign contributions.

On Monday, according to the Star-Ledger,

Sudhan Thomas, the former president of the Jersey City Board of Education and the ex-head of the city’s Employment and Training Program, was indicted Monday on charges of embezzlement, money laundering, and fraud, federal authorities announced.

Thomas, 45, is accused of embezzling $45,000 from JCETP, an organization receiving federal funds, as well as wire fraud and money laundering in connection with the JCETP theft, U.S. Attorney Craig Carpenito said.

Sometimes everything new is old again.

Back then Thomas also was aided by his personal attorney Paul Appel, cited in the press clipping above. In fact, from those $9,325 in campaign funds for his school board seat, Thomas paid himself $1,000 and Appel $3,100.

Tip for those unfamiliar with school board races: Candidates don’t pay themselves or their friends!

Then again, this is Jersey City. Former school board member Matt Schapiro, who resigned in disgust, told NJLB back then that Thomas’ school board leadership “ made it relatively impossible for opposing voices to be heard. I can’t activate concerned citizens when there’s so little to go on. We’re up against a behemoth with an obscene amount of money [JCEA] and a board with no scruples.”

Here are the Thomas’ and Appel’s ELEC filings during the school board race. 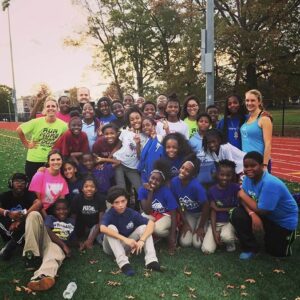 Confessions from A Recovering Academic; Or, The Problems with Proffered

Brooks: In the Newark mayoral race, Baraka Represent the “Old